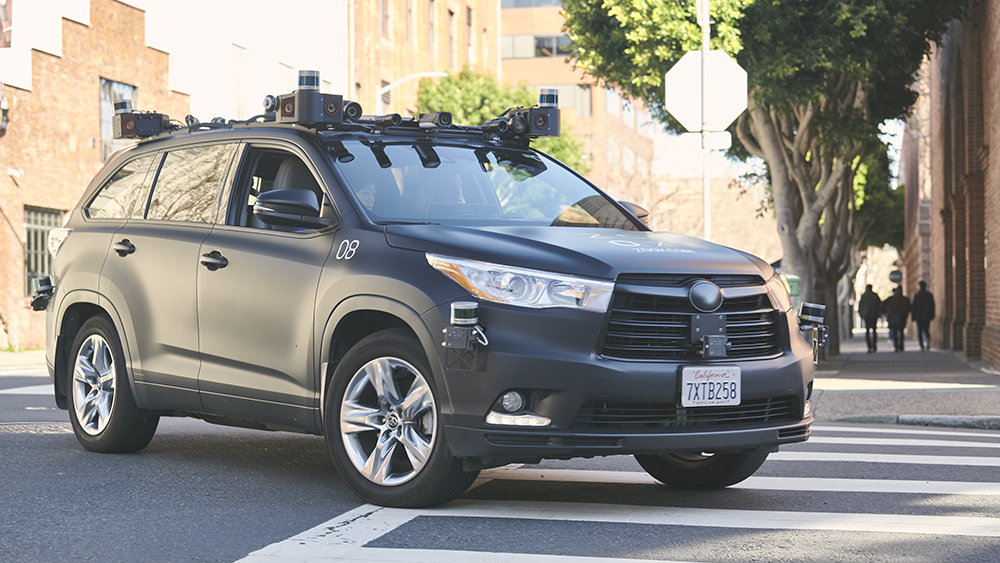 Amazon-owned Zoox today announced that it received a driverless testing permit from the California Department of Motor Vehicles (DMV). With it, Zoox becomes the fourth company to hit that milestone after Waymo, Nuro, and AutoX.

The new permit will enable Zoox to test “at least two” autonomous vehicles on streets without a driver behind the wheel within a designated part of Foster City. (Zoox is headquartered in Foster City, a part of San Mateo County.) The vehicles are approved to operate in fair weather conditions, including light rain and fog, on streets with a speed limit of no more than 45 miles per hour.

Zoox was founded in 2014 by Australian artist-designer Tim Kentley Klay and Jesse Levinson, son of Apple chair Arthur D. Levinson, who was developing self-driving technology at Stanford. In December 2018, the company was the first to gain approval to provide driverless transport services to the public in California. And in January 2019, Zoox appointed former Intel chief strategy officer Aicha Evans as CEO, signaling a shift in priorities from conceptualization to commercialization.

Zoox had raised over $990 million in venture capital at a multibillion-dollar valuation prior to its over $1.2 billion acquisition by Amazon in June, and it appeared to be making progress toward a commercial launch before live testing of its level 3 vehicles ground to a halt during the pandemic. The company recently announced it would begin deploying its autonomous Highlanders in Las Vegas. It has a permit from the Nevada Department of Motor Vehicles to transport passengers autonomously and has submitted documents to the California DMV showing its 58 vehicles drove 67,015 autonomous miles in 2019 in San Francisco.

Pre-acquisition, Zoox had hoped to move beyond retrofitted Highlanders to fully custom cars that could be summoned by customers via a smartphone app. The roughly BMW i3-sized electric vehicles would have used cameras and four lidar sensors for perception, with each one covering 270 degrees. The vehicles were also designed with four-wheel steering, active four-wheel suspension, dual power trains, and dual batteries with a combined capacity larger than that of most single car batteries today.

Zoox previously said it has demonstrated its vehicle to partners and insiders behind closed doors, but the next phase of its deployment plans remain unclear. So far, Amazon hasn’t given much away in terms of how it will leverage the company’s technology. It could convert Zoox’s planned robo-taxis into automated delivery vans further down the road, a task it certainly has the expertise to pull off. According to Reuters, Amazon holds more than 210 transportation-related patents, including a 2017 patent to provide on-demand transportation services through a network of autonomous vehicles.