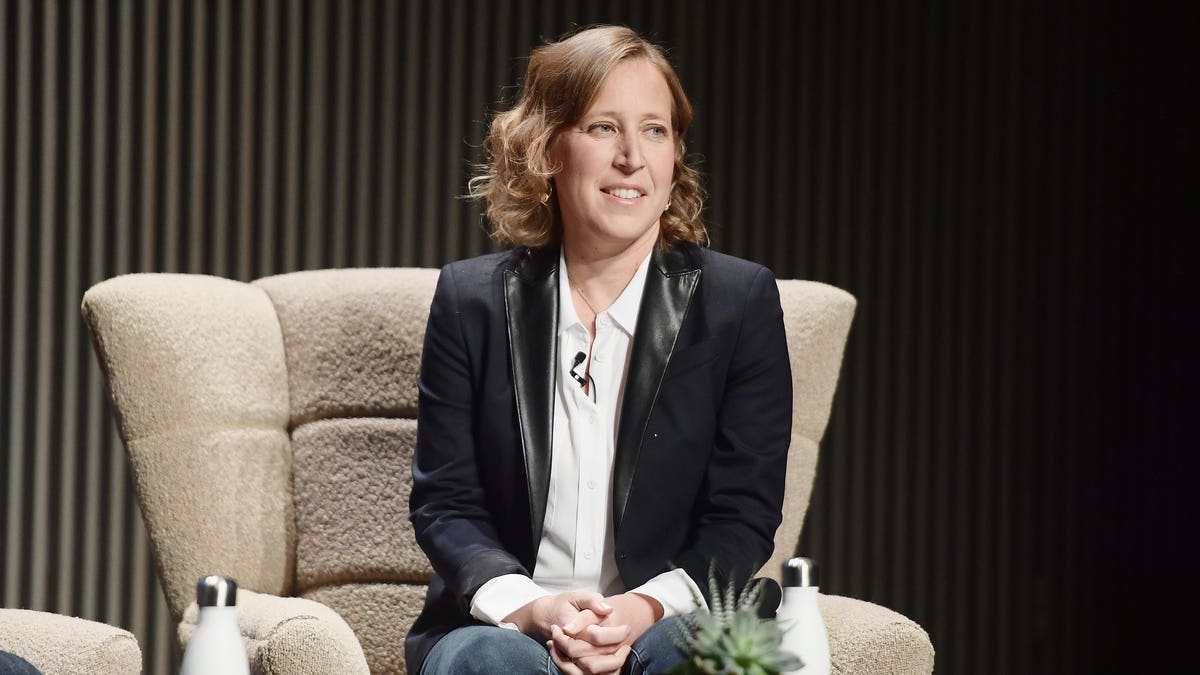 YouTube CEO Susan Wojcicki said in an interview Monday that the company is “looking” at its QAnon policy, but stopped short of committing to an outright ban as Facebook did last week.

In an interview on the Boss Files podcast with CNN anchor Poppy Harlow, Wojcicki said YouTube is “looking very closely at QAnon” and has already “implemented a large number of different policies that have helped to maintain that in a responsible way.”

As it stands, YouTube, which is owned by Google, only removes QAnon content when it violates other policies related to hate or harassment, and instead tries to deamplify “borderline” content that doesn’t explicitly break its rules.

On why YouTube takes a less aggressive approach than Facebook, Wojcicki said: “I think the way to approach it is by actually having the policies implemented in the right way. And our platform is very different from how Facebook works. And so I think each of us will take an approach that makes the most sense for our platforms.”

YouTube has previously said that tweaks in its algorithm have resulted in an 80% drop in views from recommendations to prominent QAnon channels.

YouTube has also said it has “removed tens of thousands of Q-related videos, and terminated hundreds of Q-related channels for violating our hate and harassment policies since 2018.”

“I think with every policy, it has to be defined very clearly. Like what does that exactly mean, a QAnon group exactly?” Wojcicki said in the interview. “That’s a kind of thing that we would need to put in terms of the policies and make sure that we were super clear. So we are continuing to evolve our policies here. It’s not that we’re not looking at it or we don’t want to make changes.

Wojcicki’s comments come as Facebook and Instagram banned QAnon entirely last week, the company’s most significant and sweeping action against the conspiracy to date. Twitter, too, blocked QAnon topics from its Trending section and said it would deamplify QAnon content in its search feature in July. QAnon followers believe that President Donald Trump is secretly fighting a child sex trafficking ring run by the Deep State and global elites.

Still, it’ll be difficult to get rid of QAnon entirely because followers often co-opt legitimate topics, such as #SaveTheChildren, and disguise their terminology to evade filters. QAnon still has a significant presence on Twitter in particular despite the company’s policies.