You can play Rocket League for free starting on September 23rd 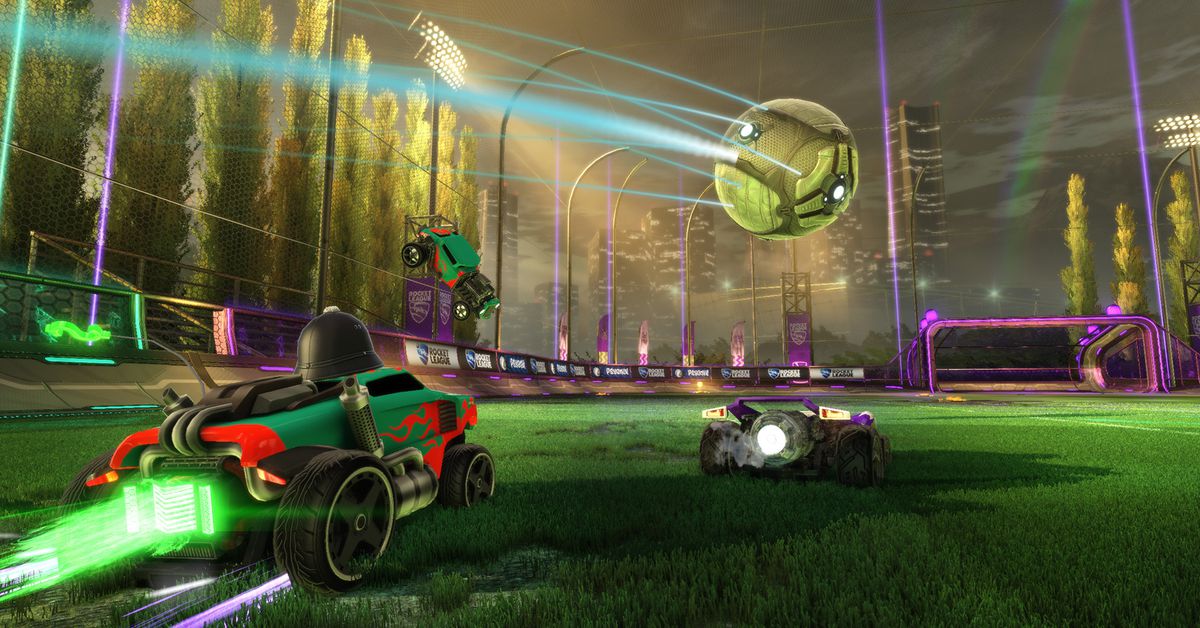 We already knew Rocket League was going free-to-play this summer, and today, the game’s developer, Psyonix, announced that the vehicular soccer game will go free-to-play on September 23rd.

The transition to free-to-play also marks the debut of the game arriving on the Epic Games Store, a digital storefront owned by Psyonix’s parent company, Epic Games, which acquired the studio last year. After September 23rd, the game will be delisted from Steam; however, the studio explains that, regardless of which PC version you own, both versions will still receive “full support for future updates and features,” such as cross-platform play. But you can’t get it on Steam for free.

If you buy the game before it becomes free, Psyonix will give you some in-game “legacy” rewards, including all of the Rocket League-branded DLC and over 200 in-game items used to customize your vehicles, such as antennas, decals, and wheels. Psyonix also confirmed that existing players will have access to cross-platform progression linking, allowing them to link their platforms to the Epic Games Account and carry over their progress made on a different game platform.

In addition to switching to a free-to-play model, Psyonix also confirmed earlier this month that Rocket League will no longer require PS4 and Nintendo Switch players to have a subscription to play online. Xbox One owners, unfortunately, still need an Xbox Live Gold membership.