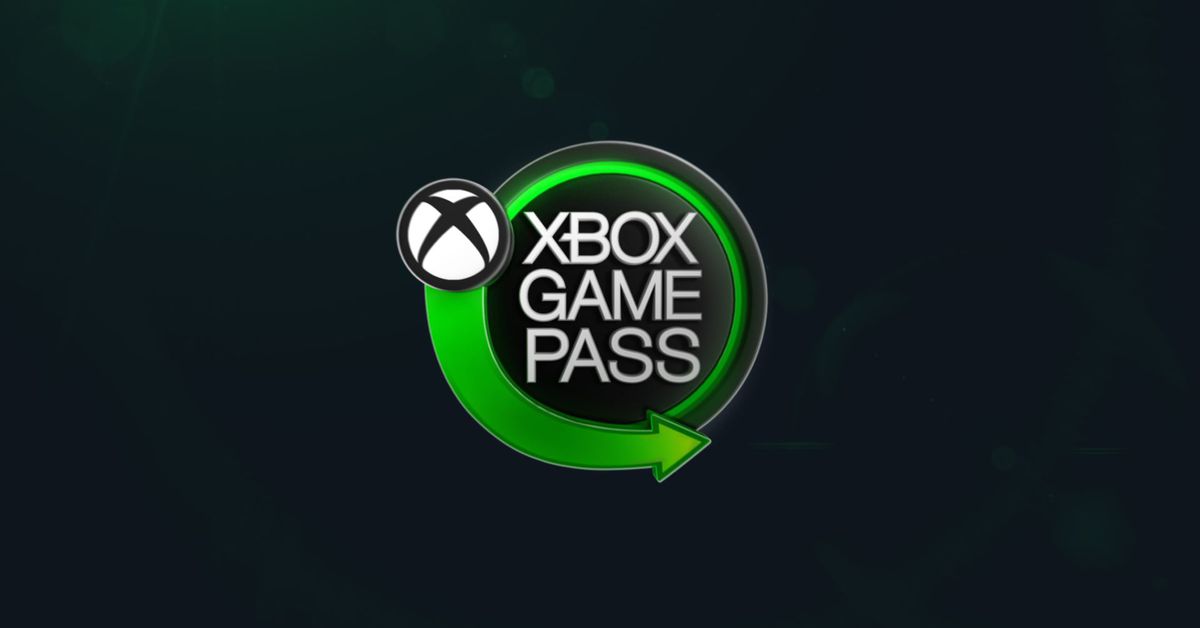 Microsoft is officially launching its xCloud gaming service today on Android phones and tablets, allowing you to play more than 150 genuine Xbox games on devices that could never run those games themselves — because they’ll be streaming from remote servers much like a YouTube video.

You might be thinking that’s a lot of money! You might also be wondering, ‘What do the other two Microsoft Game Pass subscriptions offer?’ Because Game Pass is about a lot more than xCloud, it can be one of the least expensive ways to play new Microsoft games, giving you an all-you-can-eat catalog of downloadable titles.

And seeing how Xbox Game Pass for PC is about to double its base price, and both Ultimate and PC versions are about to add EA Play games at no extra cost, this seems like a good time to break it all down.

Here’s the basics in one chart:

But a simpler way of putting it is that Game Pass and Game Pass for PC are basically just about getting you a growing, on-demand library of downloadable games for your Xbox console or Windows PC respectively — including much newer games than you might think — whereas Game Pass Ultimate gives you both of those subscriptions plus xCloud and all the additional free games, discounts, and online multiplayer that an Xbox Live Gold subscription typically provides.

If you’ve only got a Windows PC, there’s not much reason to buy Ultimate unless you really, really want to try xCloud on your Android phone. (Even then, you might want to hold off until xCloud comes to PC as well.) But for $9.99 a month, the normal Xbox Game Pass for PC already includes access to over 200 PC games, including brand-new titles like Microsoft Flight Simulator. With each of these subscriptions, Microsoft has promised all its new first-party titles will be there at launch. The PC version will also come with EA Play titles later this year.

If you’ve got Windows and Xbox, Ultimate might make more sense so you can play games on both platforms, of course.

For console gamers, Gold is a good get

But even if you’re just an Xbox console gamer who plays online multiplayer with friends, the Ultimate subscription is tempting for just $5 more than the standard Game Pass — because that’s how much you’d pay for multiplayer anyhow over the course of a 1-year Xbox Live Gold subscription ($60 a year, aka $5 per month for 12 months).

Gold is included with Ultimate for free — and you’d get to try xCloud on your Android phone for free as well.

Plus, Gold comes with additional free games each month that you can keep as long as you’re subscribed, and additional discounts. It’s a heck of a bundle, as long as you’re the kind of person who doesn’t feel the need to own your games in perpetuity, and it seems like it’s going to be a big part of Microsoft’s Xbox strategy going forward — practically every game announced for the Xbox Series X and Series S will appear on Game Pass as well.

Either way, what you’re primarily paying for with Game Pass is that all-you-can-eat catalog, so it’s important to know if it has the games you’d actually want to play. So I suggest you browse Microsoft’s full game lists for PC and console right here.

If instead you’re looking for the full list of games you can stream to a phone, check that out below.