Would a GPU upgrade on my old gaming PC be enough for 1440p gaming? 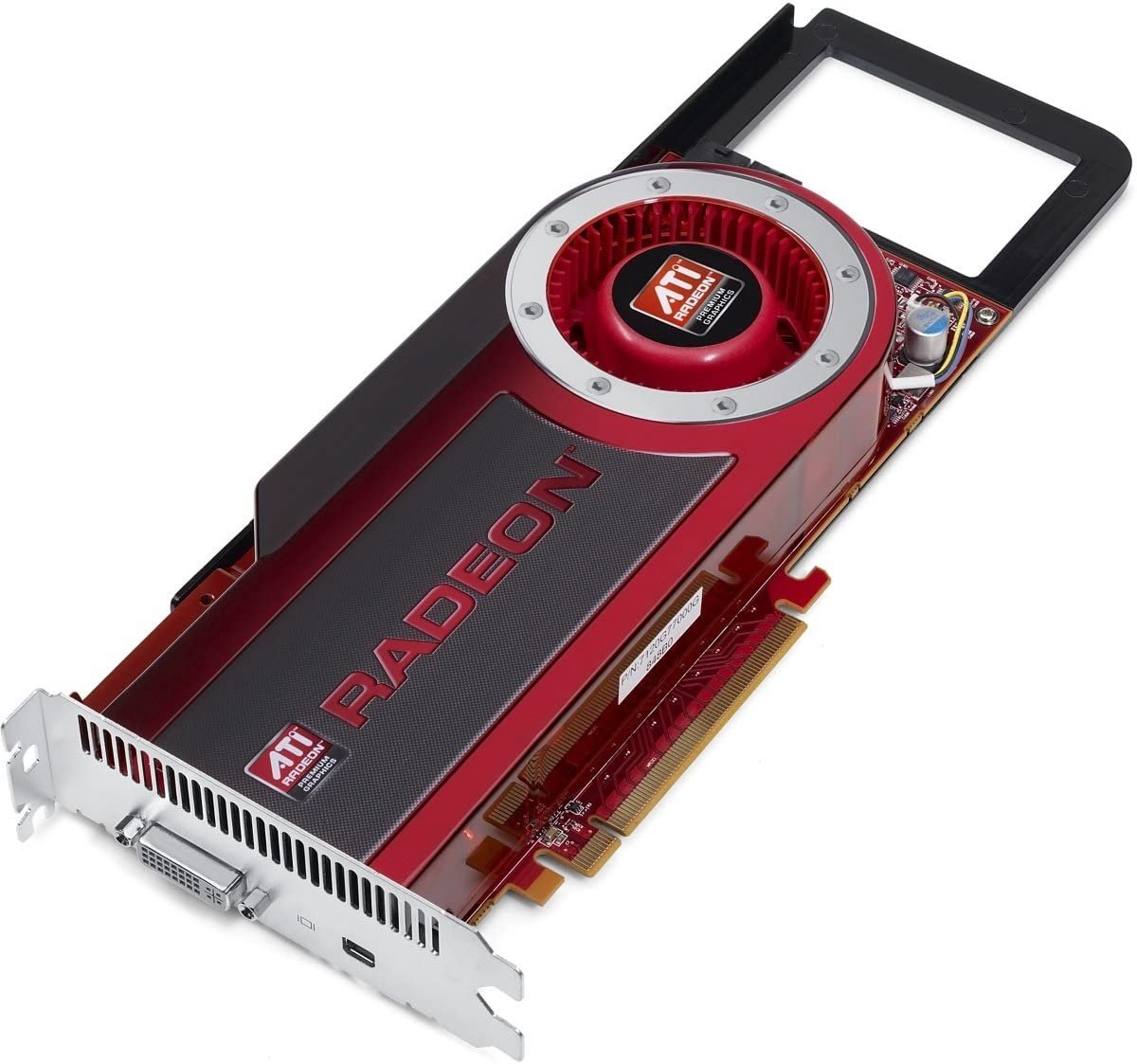 I will try my best to help with this! First, you are right. That is an old gaming computer!

Starting with the CPU, the i5-750 was the mid-range option for those building a PC on the Intel H57, Q57, H55, or P55 platforms. It’s a four-core processor with no hyperthreading that operates on a 2.6GHz base clock. As for the GPU, you are currently working with a Radeon HD 4870, an 800/40/16 design from ATI in mid-2008. It was one of the quickest GPUs at release and went really well with your Intel i5-750 to make a solid gaming machine.

Nearly 13 years later, the i5-750 is likely showing its age in everyday tasks, but its more so the platform itself that has aged with no support for SATA 6Gb/s, NVMe, PCIe 3.0, USB 3.0, or DDR4; basically, all the tech that offers amazing gaming performance with modern titles is out the window. That said, if your entire budget is limited to a GPU only upgrade, you can certainly gain enough performance by swapping out your HD4870 for something like an RX 5500 XT or GTX 1650.

One thing to note is, your P55 platform is PCIe 2.0, and the RX 5500 XT is PCIe 4.0, so if you don’t run into compatibility issues, the card will be running on ¼ of its designed bandwidth, but should be good enough to get you roughly 40-50FPS on average at 1440p, high settings with most games.

If you are in the market to rebuild your system’s main components, I would be looking at AMD B450 motherboards and a Ryzen 2600. Pair that with 16GB of memory, an NVMe SSD, like the WD SN550, and either an RX 5500 or 5600 XT, and you have a pretty solid gaming machine that can handle 70-80 FPS pretty easy, high settings on modern games.