Will California Phase Out Oil-Fired Cars? 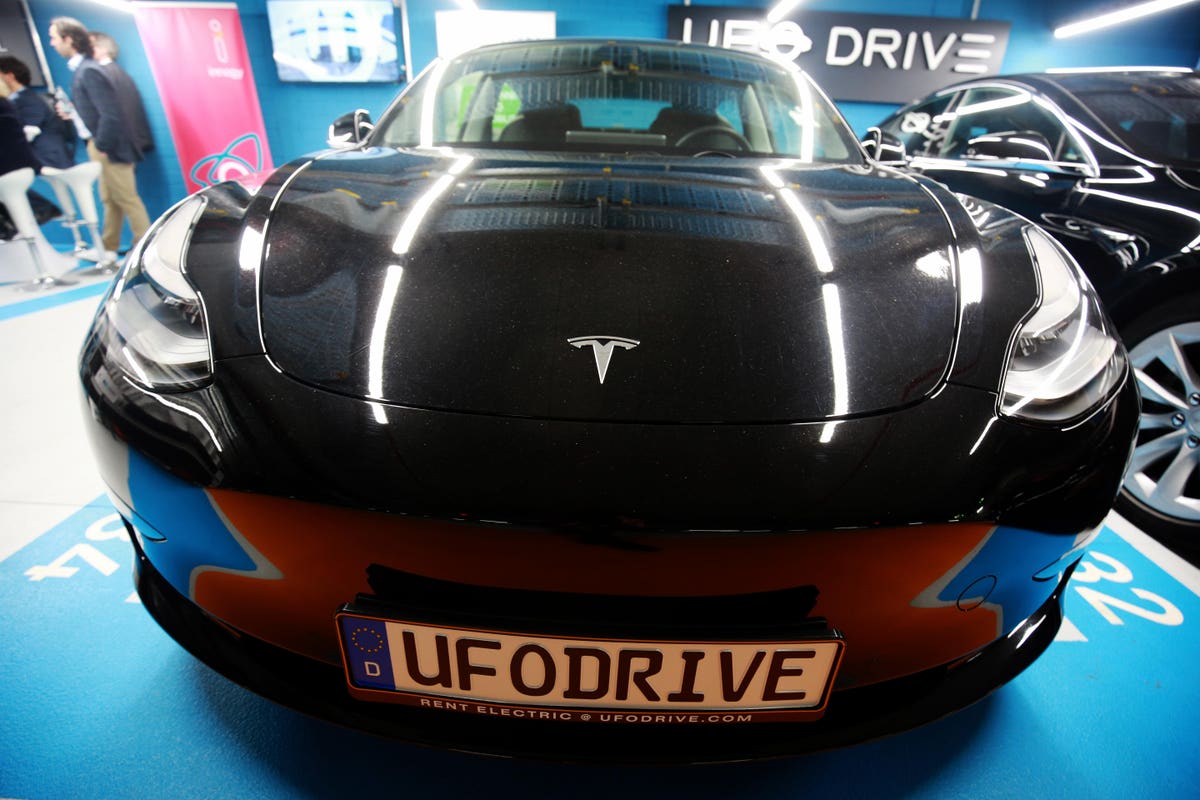 Will California’s ban on petroleum fueled vehicles by 2035 prove to be sound policy? As I said in a 2013 column on California vehicle mandates, insanity is doing the same thing repeatedly and expecting a different result. Past vehicle mandates have been abandoned as unworkable, and the recent electricity crisis has been blamed in part on the state’s Renewable Portfolio Standards. Could this time be different?

The reality of electric vehicle technology is that costs have come down and performance has increased significantly from the days of the ill-fated zero emission vehicle mandate that California and a number of other states adopted in the 1990s. The costs of lithium-ion batteries, which well out-perform the earlier lead-acid batteries, have come down sharply, something like 80-90% in the past decade.

Which begs the question, if electric vehicles have improved so much and are still only 5% of sales in California, why did advocates insist the technology was commercially viable a quarter-century ago? Watch “Who Killed the Electric Car?” and you will see effusive praise of the cars and nary any criticism (except of the manufacturers and oil industry). Yet Time magazine referred to the EV1 as one of the worst fifty cars of all time, noting “In fact, battery technology at the time was nowhere near ready to replace the piston-powered engine.”

At roughly the same time as the EV1 fiasco, hydrogen fuel cell cars were also being hyped, with one manufacturer predicting six-figure sales by 2005. (U.S. sales last year were 2,000.) Indeed, the hydrogen highway later proposed by Governor Arnold Schwarzenegger was premised on the viability of the technology. “[Said Schwarzenegger’s environment adviser Terry]Tamminen, who drives a hydrogen-fueled Honda Clarity, said in an email that contrary to press reports, hydrogen fueled cars are ‘real and here right now … I refuel at the Shell station on Santa Monica Blvd…and have driven the car all over CA with no problem.’”

The automotive market is littered with similar hyped but failed vehicle programs, including Amory Lovins’ Hypercar and the Clinton Administration’s Partnership for a Next Generation Vehicle, none of which has gained traction despite enormous amounts of hype. Which doesn’t prove that a hyped technology or vehicle won’t succeed, just that the hype should invite scrutiny, not mandates or subsidies.

Indeed, the fact of the mandate implies that the governor is wary of the arguments by so many advocates that the electric vehicle is all but ready to dominate car sales. Instead, this is one more case of trying to determine consumer purchases by regulation, rather than by incentives such as a carbon tax.

This ‘preference denialism’ is similar to science denialism, ignoring evidence to promote one’s own beliefs. In “Who Killed the Electric Car?” it is suggested that the EV1 would have succeeded if only GM had put its advertising might behind the product, since consumers are apparently sheep. (If you believe that, try standing on a street corner of any downtown and count the number of Edsels that go by.)

Could the electric vehicle outcompete petroleum-fueled cars by 2035? Yes, it is possible. It is also possible that the lithium-ion battery is nearing the limits of improvement in cost and performance, and by 2035, electric vehicles will still only account for a single-digit market share. The new California mandate will not be the determining factor the dominant technology, and it is clear that because the costs of a failed experiment will be hidden to the public (imposed primarily on auto manufacturers and indirectly on consumers), the politicians are treating this as a cost-free policy. Which should be considered more evidence of the difficult business environment in the state rather than the visionary nature of their politicians.

TimeThe 50 Worst Cars of All Time