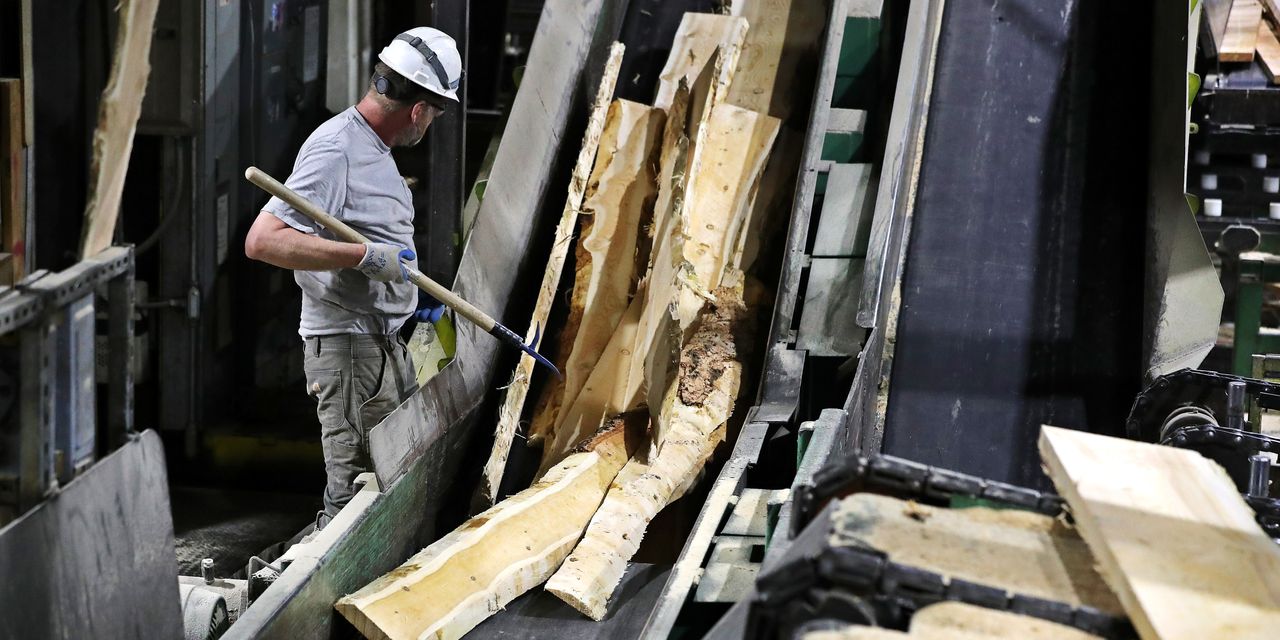 
Emerging markets have acted pretty much like developed markets for the past six months. A handful of tech stocks, concentrated in China, went on a rampage, pulling the broader asset class from the abyss it faced in March. The

(EEM), which tracks the broader market, is only back to about even for 2020. With the global tech boom seemingly losing steam, the outlook for the fourth quarter is shakier. Emerging markets have no lack of lagging names or countries to rotate into. But a still-cresting Covid-19 pandemic, soaring debt taken on to combat it, and intractable structural problems are curbing investors’ enthusiasm for seemingly cheap valuations.

“A trigger sign of normalizing might see people moving into these risk markets,” says Tom Wilson, head of emerging market equities at

“The issue is how and when you actually play it.”

Market math points to a panoply of bargains in Brazil, India and other ex-China markets. Currencies, a critical factor in dollar-denominated returns, are 20% to 30% below historic averages.

“Whether it’s the [South African] rand, the [Indian] rupee, the [Mexican] peso, or the Brazilian real, currencies are incredibly undervalued,” says Ricardo Adrogue, head of global sovereign debt at Barings.

Emerging market companies trade at less than half the average price-to-book ratio of U.S. counterparts, with dividend yields 50% higher. “You have blue chip companies in EM with 5%-6% yields,” notes Howie Schwab, an emerging markets portfolio manager at Driehaus Capital Management.

“Global easing has a much higher impact on EM than DM,” he says. “Brazil has cut rates from 14% to 6%, India from 8% to 4%.” Those shrinking rates are also pushing domestic savers into equity markets in unprecedented numbers.

Yet most global investors are not pulling the trigger yet. India and Brazil, the two biggest emerging markets outside of East Asia, are both world leaders in Covid cases with no end in sight. Brazil has also led a spending splurge to cushion its population from the pandemic, sending its debt-to-gross-domestic-product ratio toward 100% nosebleed territory.

Shakier economies like Turkey and South Africa are not far behind. “During the next quarter or the beginning of next year, markets are going to ask, ‘What are you doing to offset this debt?’” says Eric Baurmeister, senior portfolio manager for emerging markets debt at

Despite its problems, Brazil is the best candidate for a catch-up run, with the

(EWZ) down 35% year-to-date. Output is bouncing back vigorously, and the government working steadily toward new reforms aimed at the tax system and bureaucracy, says Verena Wachnitz, a portfolio manager for Latin American equities at T. Rowe Price. “I’m positive on Brazil medium-to-long-term,” she says. “Some of these unloved names still have a lot of value.”

The broader future of emerging markets still depends on fast-growing innovative companies clustered around China, though, investors agree. Growth elsewhere can scarcely return to the halcyon pre-2008 days, however low interest rates get.

“For tech know-how and scalability, companies coming out of China are the only true competitors to the U.S.,” Driehaus’ Schwab says.