Why the Battleship Belongs to the Dust Bin of History 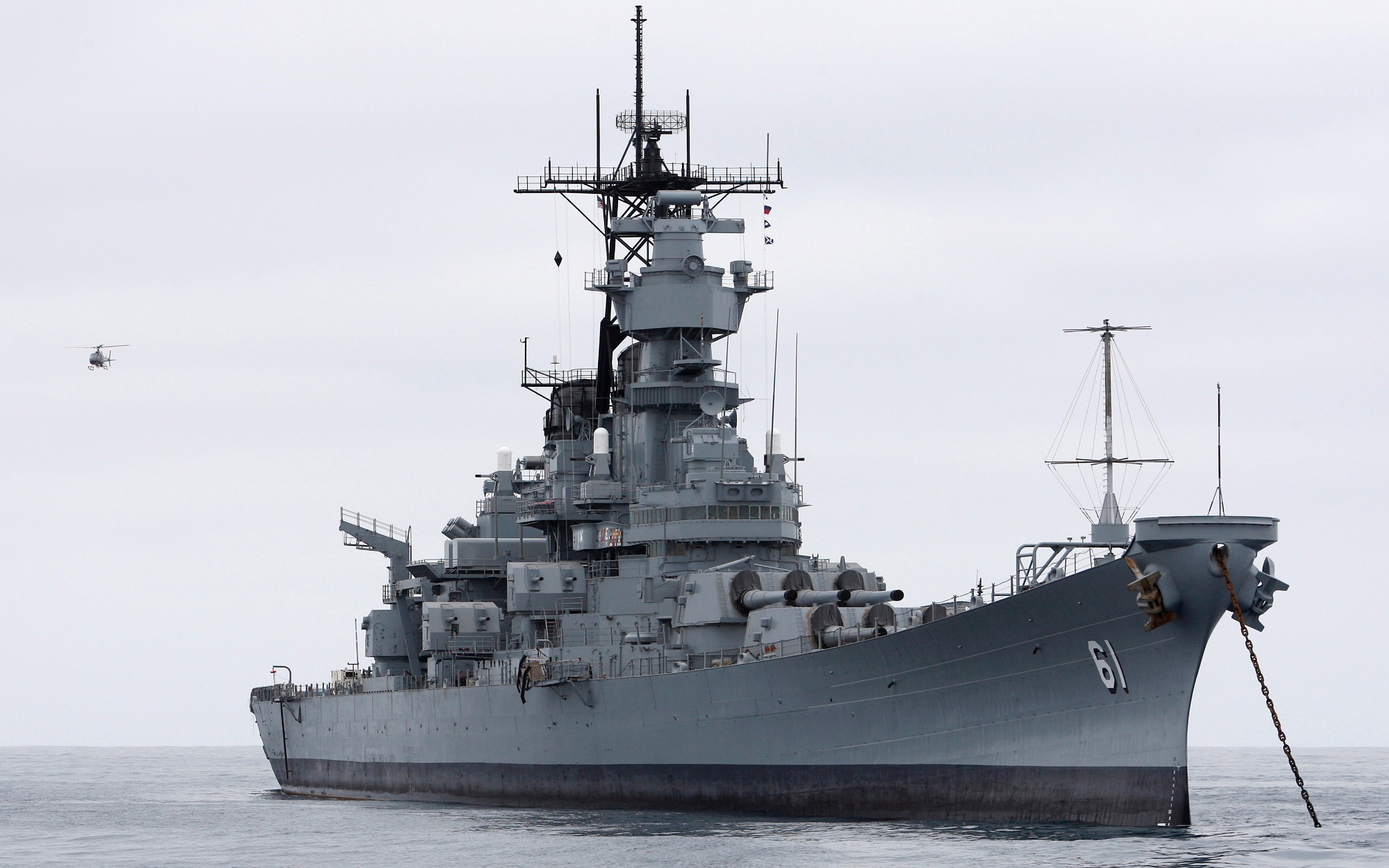 Key Point: “Battleships are simply a delivery system for ordnance.”

In many ways, the battleship represented the greatest-ever concentration of naval power in a single vessel. Between World War I and World War II, the big, fast, thickly-armored and heavily-armed warships dominated the world’s oceans.

And then, very quickly, the battleship became practically obsolete. Why is a complex question — one that University of Kentucky professor Robert Farley, an occasional War Is Boring contributor, addresses in his new tome The Battleship Book.

“The world reached ‘peak battleship’ in 1918,” Farley writes, “when 118 dreadnoughts served in 13 different navies.” Combat claimed eight battlewagons during the Great War. “The Second World War was far more deadly.” Sixty-three battleships were in service in 1939 and another two dozen of the giant warships left the slipways before the conflict’s end. Twenty-three sank in combat.

Battleships excelled at shore-bombardment, anti-aircraft defense and action against other battleships. But not for long. During World War II and beyond, new technology eroded the big ships’ advantages.

“Especially with the shift to the jet age, smaller, less expensive ships could provide the same anti-aircraft defense.” Submarines proved better battleship-killers than other battleships were. Battlewagons were still effective in the shore-bombardment role — indeed, the U.S. Navy’s World War II-vintage Iowas lingered in that niche until the early 1990s — but carrier-launched planes arguably beat out the battleships in that mission, too.

“The battleship era ended not because the ships lacked utility,” Farley writes, “but rather because they could no longer fulfill their roles in a cost-effective manner.” They were too big, too pricey to build and maintain, and their crews of thousands of sailors were just too large.

“Battleships, in the end, are simply a delivery system for ordnance,” Farley concludes. “When other platforms became capable of delivering ordnance more efficiently, the battleship began to disappear.” Today just one battlewagon, by Farley’s definition, remains in frontline use — Russia’s Pyotr Velikiy, a missile-armed nuclear-powered battlecruiser dating to the Cold War.

When she’s gone, the battleship era will truly end.

This article first appeared in September 2019 and is being reposted due to reader interest.