Why comparing tech stocks now to the 2000 dot-com bubble is ‘pretty absurd,’ according to one Wall Street bull 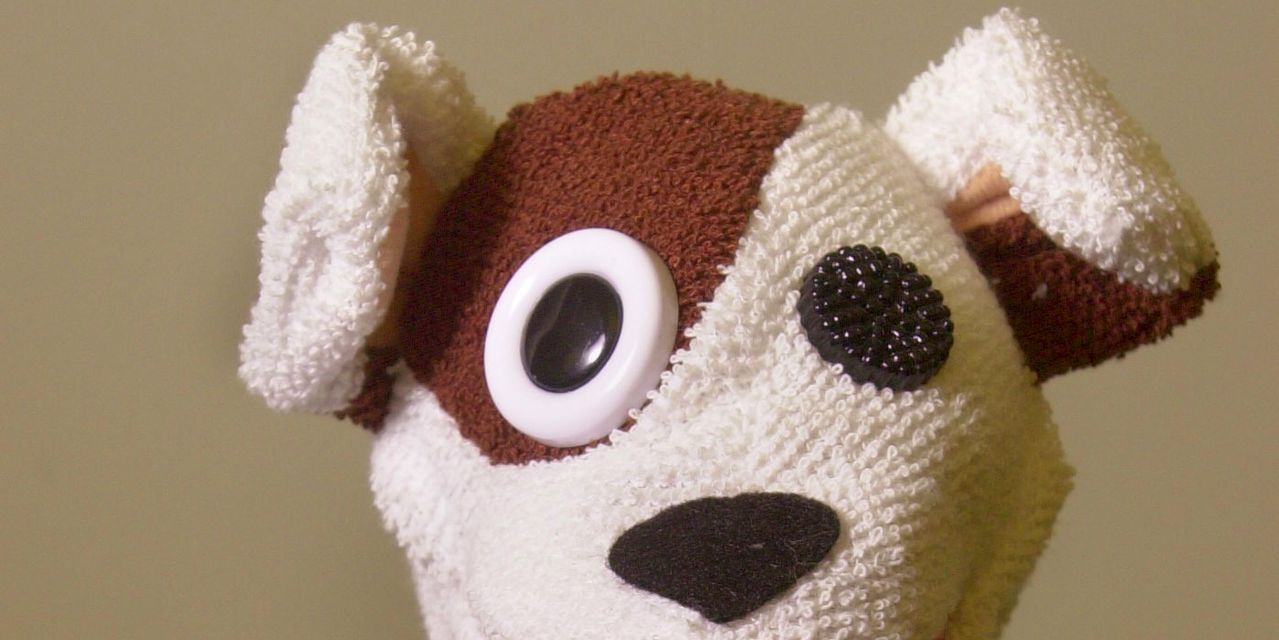 History isn’t repeating itself when it comes to the highflying technology stocks sector, despite a sudden round of jitters following the Nasdaq’s quick tumble into correction territory this month after a breakneck rally off the pandemic-induced March lows, according to one longtime Wall Street bull.

“After a 62% price run-up in technology stocks since the March lows, all it took was a three-day, 11.4% selloff to shake the confidence of investors and incite renewed fears of a severe and prolonged price decline comparable to the dot-com bubble,” said Brian Belski, chief investment strategist at BMO Capital Markets, in a Thursday note.

Read: The only path to a sharply higher stock market ‘is a bubble like the late 1920s and 1990s,’ says analyst who called rally off March lows

Belski said he found the “constant comparisons to the early 2000s pretty absurd given the significant differences that exist in the underlying fundamentals for tech stocks between the two periods. ”

See: When the Nasdaq has had as ugly a start to September as it just had, it has always finished the month lower

He isn’t the only one making that case. Others have argued that the froth in the markets heading into the current millennium was far more excessive, focused on many companies with little or nothing in the way of revenue. That’s as opposed to the current rally, which has been fueled primarily by surging valuations for megacap companies that have seen their revenues and profits enhanced amid the COVID-19 pandemic.

In his note, Belski argued that “when it comes to earnings, dividends, balance sheet strength, valuation, and quality attributes, the stocks comprising the current technology sector are substantially better positioned than the tech names from 20 years ago, which should provide support for prices in the coming months. ”

Among his examples, nearly 87% of tech stocks in the S&P 1500 haven’t seen earnings-per-share losses in any of the past five years, compared with around 64% in early 2000. Also, 47.2% of tech stocks are paying dividends now versus 19.5% 20 years ago, while cash positions as a percentage of total assets now stand at 22.3% versus 18.7%, a sign of “meaningful improvement” in balance-sheet strength, he said.

And while valuations, as measured by aggregate profit-to-earnings ratios are above historical averages, they’re well below the excesses of the early 2000s on both a trailing 12-month and forward 12-month basis, Belski said. Also the current median trailing 12-month P/E ratio of 22.0 and the forward 12-month P/E ratio of 18.8 are roughly 26 and 12 multiple points below the levels seen in March 2000, respectively.

And then there’s the interest-rate backdrop, with the Fed funds target rate at 0.25% and unlikely to budge for a long time thanks to the Federal Reserve’s new inflation-targeting policy. That contrasts with a fed-funds rate of 6% in March 2000, after policy makers had already delivered 125 basis points of rate increases since June 1999, he noted.

was down 0.7%, dragging it down 0.2% on the week, while the Dow Jones Industrial Average
DJIA,

The S&P 500 tech sector was down 1.7%, putting it on track for a weekly fall of 1.1%. That would mark the sector’s third consecutive weekly fall, its first since March, according to Dow Jones Market Data.

Belski argued that tech’s recent pullback isn’t a precursor to a bigger selloff, but will likely prove to be a “healthy period of consolidation after a dramatic price rebound over the past six months.” BMO remains overweight the information tech sector, he said.