White supremacists believe in genetic ‘purity,’ but science shows no such thing exists 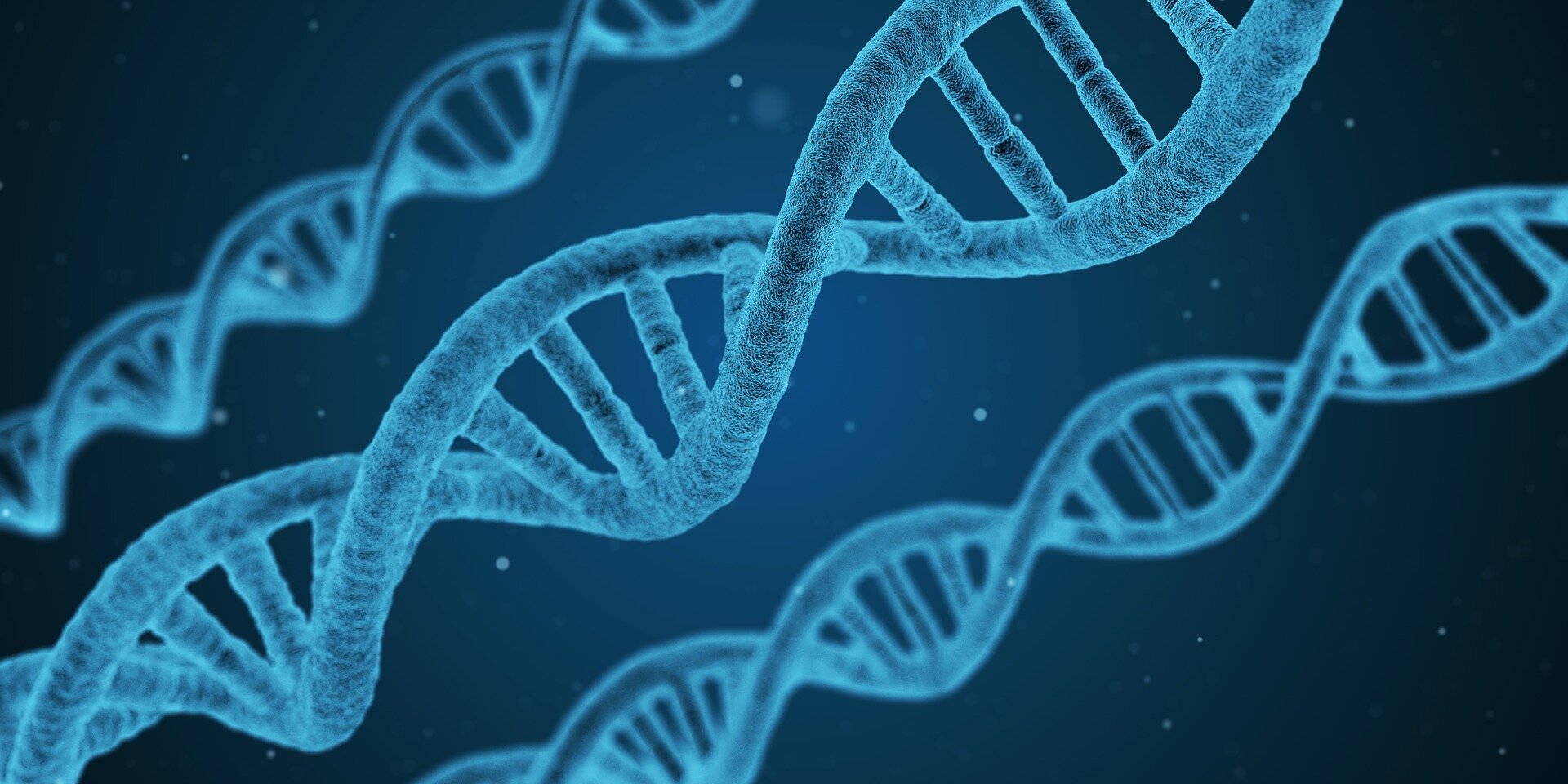 Far-right white supremacist ideology is on the rise in Europe, North America and Australia. It appeals to a racist notion whereby many white supremacists see themselves as members of a “pure” race that is at risk of dilution and contamination.

Science does not support the idea of pure races with ancient origins. In the past few years, genetic sequencing of ancient and modern humans and related species has given us a flood of new information about how human populations have evolved.

The evidence reveals a history of ongoing genetic mingling, due to interbreeding between different populations and even species. Humans from different groups had children together, and even with Neanderthals and members of other now-extinct hominin species.

This mingling occurred constantly in the long process of human migration across the globe. Europeans inhabit one region of a large genetic continuum and are no more or less “pure” than any other population.

From Africa to the world

The genetic history of humanity begins in what we now know as Africa. The exact location (or locations) of the first anatomically modern humans is debated, but there is a consensus they lived south of the Sahara desert between 100,000 and 200,000 years ago.

A group or groups of these early humans migrated out of Africa and into the Middle East, as we now know it, some time between 50,000 and 70,000 years ago. Next, some went east into Asia while others headed west into Europe.

At some point, the wandering humans met and bred with Neanderthals. These now-extinct hominins had left Africa many thousands of years earlier.

Modern Asians and Europeans still carry genetic signatures of Neanderthals, while sub-Saharan Africans do not.

The humans that migrated east into Asia also met and bred with other extinct species of hominins, including at least two major injections of genes from a group we call Denisovans.

Early modern humans almost certainly bred with other ancient hominins as well, because interspecies breeding was likely common. The remains of a girl with a Neanderthal mother and Denisovan father have recently been discovered. Another recent study has shown some Neanderthals too carried traces of human DNA.

Genetic diversity, as measured by a metric called heterozygosity, decreases with geographic distance from Africa. Higher heterozygosity is generally associated with greater genetic fitness for survival.

From this perspective it could be argued that, when the humans who walked away from Africa lost genetic diversity through living in small groups, they also lost genetic fitness. By the same argument, interbreeding between populations increases fitness.

In fact, Europeans probably benefited from picking up some Neanderthal DNA: these genes are thought to have diversified their immune systems and may have contributed to their lighter pigmentation.

Humans who migrated west into Europe continued to meet and breed with other human populations.

Another wave of humans from what we call Anatolia (roughly modern-day Turkey) followed the initial spread of humans into Europe. The Yamnaya population from what we now know as the Russian steppe migrated west into Europe between 3,000 and 5,000 years ago. In fact, little genetic trace remains of the first human inhabitants of Europe, as they were continually supplanted by others.

Even the Roman civilisation, considered to be one of the historical foundations of European identity, was home to great genetic variety. A recent study looked at the genomes of 127 people from 29 sites across the past 10,000 years. It found an initial wave of hunter-gatherers had been supplanted by an Anatolian population, and during the age of Imperial Rome (27 BC to 300 AD) there were significant introductions of genes from what is now Iran and the eastern Mediterranean.

Even Vikings were diverse

Blonde-haired, blue-eyed northern Europeans are considered by many white supremacists as the ideal of racial purity. They are epitomized historically by the Vikings.

However, the reality was different. A recent study of 442 human genomes from archeological sites across Europe and Greenland found substantial ancestry from elsewhere in Europe entering Scandinavia during the Viking Age. In fact, Vikings were more likely to have dark hair than modern Scandinavians.

In short, the idea of a pure white race has no basis in genetics. Lightly pigmented skin, hair and eyes are simply an adaptation to northern European climates (and represent an inferior adaptation in equatorial regions). These features exist in a background of countless other genetic influences borrowed from many populations, old and new.

Provided by
The Conversation