What The World’s Brightest Young Leaders Are Doing About Racial Injustice, The Virus And Climate Change 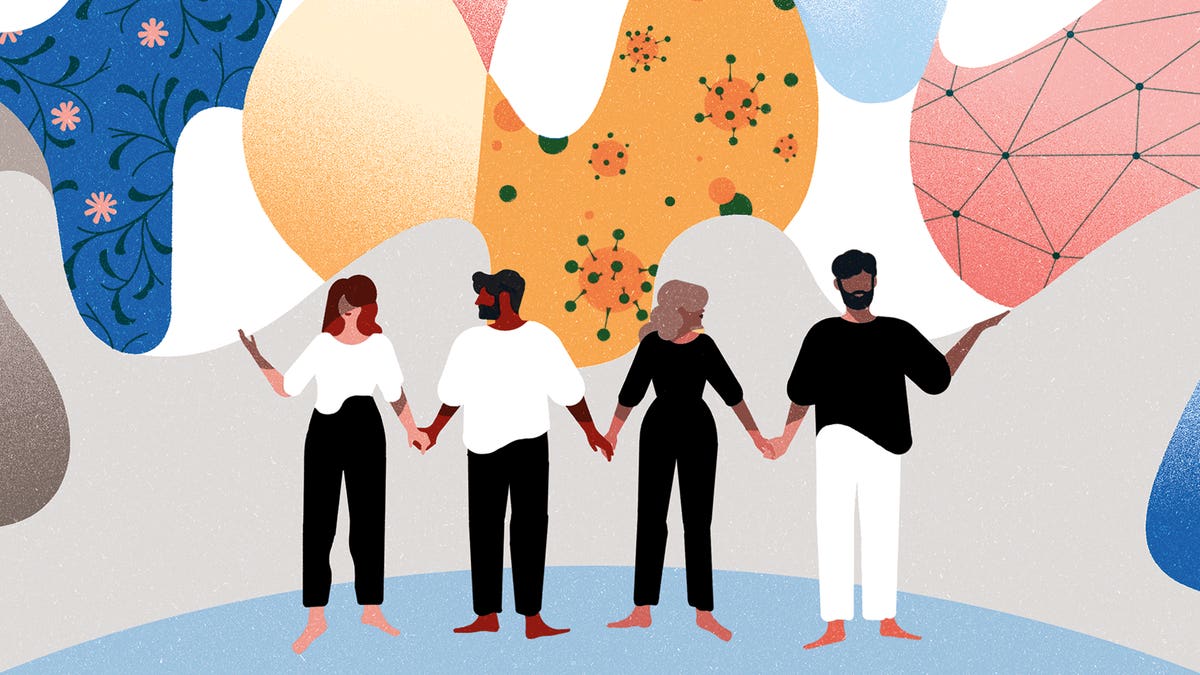 They inherited a world of three plagues: racial inequality, Covid-19 and climate change. These Under 30 alumni are trying to fix them all with cutting edge technologies, new markets and fresh ideas.

Wildfires. Racial inequity. A global pandemic. Widespread civil unrest. Rather than throwing up their hands in despair, these young activists and entrepreneurs, all Forbes Under 30 alumni, are taking action. Here’s how these young innovators are combating inequality, fighting climate change and battling the virus in 30 words or less.

To combat gender and racial bias, Lyft and Dropbox turn to these Stanford and Berkeley-grads’ identity-blind software to assess engineering skills of job candidates through real-world projects.

Columbia-postgrads created a social-friendly education app for high-risk students in underserved areas. Their NYC students boast an 86% graduation rate from high school compared to 66% of peers.

Employers are prioritizing more diverse and inclusive workforces. Since 2017, Tinson has connected nearly 1,000 grads of historically black colleges with 45 employers including Accenture, Intel and Uber.

Hand washing is essential to stop disease. Nour-Omid raised $5 million in funding for a wearable smart band that discreetly reminds healthcare workers to scrub their digits.

With $68 million in funding, Chen, Harrington and Trevor Marten landed a National Institutes of Health contract in July to scale-up their CRISPR-based coronavirus test addressing troubles plagued the U.S.

When the pandemic hit, the world suddenly needed millions of ventilators. Ireland-based Laverty collaborated with over 8,000 engineers, doctors and regulators to create open-source 3D-printing schematics.

A health economist for the WHO, Iyengar developed MedMon, a mobile app that tracks the price and availability of medicines in more than 25 countries.

This Vancouver-based B-Corp plants 10 trees for every hat, shirt or sweater purchased. With $5 million in funding, he has planted 50 million trees since 2012.

Only 9% of plastic is recycled. This Canadian duo invented technology that transforms unrecyclable plastic into usable, resalable chemicals. They have raised $7 million; backers include Salesforce’s Marc Benioff.

After stints at the White House and Google, Trivedi raised $1.7 million to build a search engine to help homeowners switch to cheaper -— and greener —- electricity options.

The lightweight, low-cost solar cells developed by this Stanford-connected startup have many uses, including sun-powered airships and cars. Swift has $7 million in VC funding.

As part of our Decade of Under 30 series, these profiles feature illustrations by Under 30 alumni.