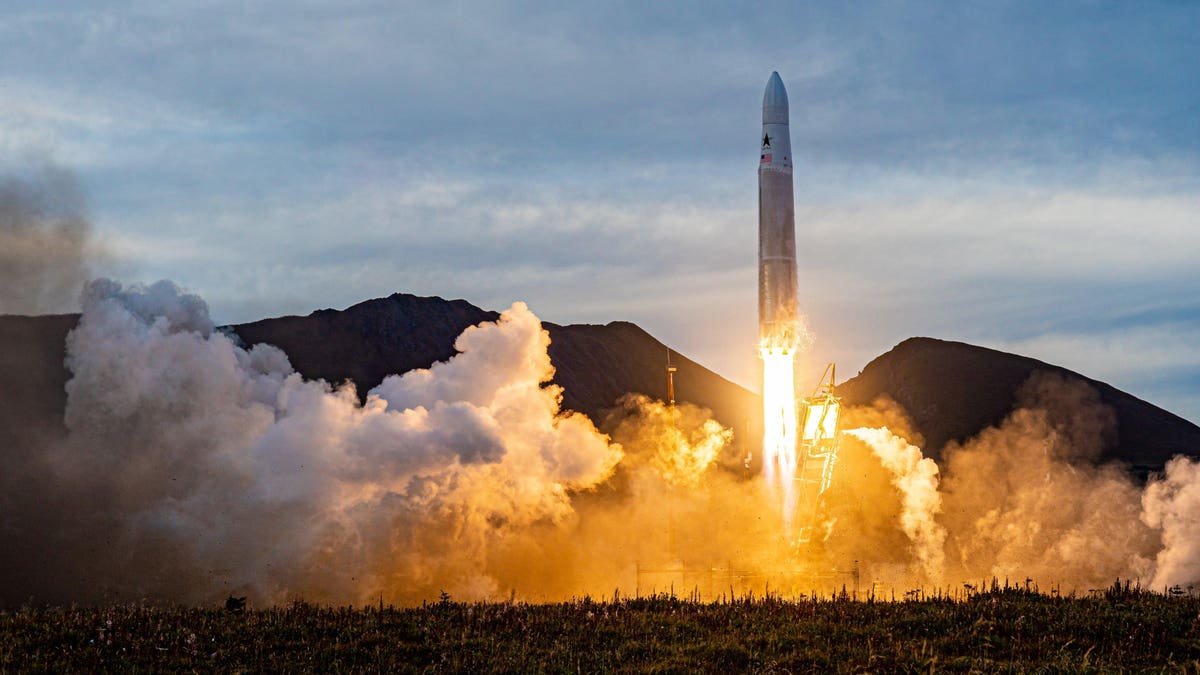 U.S. startup Astra says it has failed to reach orbit for the first time in a launch from Alaska’s Kodiak Island, but plans to try again soon.

At 11.20 P.M. Eastern Time yesterday, Friday, September 11, the California-based company’s Rocket 3.1 lifted off from Pacific Spaceport Complex Alaska on Kodiak Island. However, shortly after this launch, the mission came to a very sudden end.

“Successful lift off and fly out, but the flight ended during the first stage burn,” the company wrote on Twitter. “It does look like we got a good amount of nominal flight time.”

In an update on its website, company said the preliminary data showed the rocket performed well initially. However, the guidance system noticed some oscillations early in the flight, making the vehicle drift off course and leading to its engines being shutdown by the onboard safety system.

“We didn’t meet all of our objectives, but we did gain valuable experience, plus even more valuable flight data,” the company said. “This launch sets us well on our way to reaching orbit within two additional flights, so we’re happy with the result.

“We’ll be back to the pad before you know it!”

Astra is one of several companies around the world hoping to begin launches of small rockets that can carry small satellites into orbit. Currently there is a single clear market leader – the U.S. company Rocket Lab, which launches out of New Zealand for now – but others are hoping to join the action.

Astra says its rocket can deliver satellites weighing between 50 and 150 kilograms to an orbital altitude of 500 kilometers above Earth. The company says it hopes to begin orbital flights for customers in 2021 and 2022.

So far, however, they have been hit with a string of bad luck and delays. Their first 3.0 rocket was damaged by wind and suffered problems during pre-launch tests. Its successor, 3.1, was delayed multiple times by the weather and sensor issues, along with a wayward boat, before last night’s launch attempt.

Speak to reporters back in July, however, Astra CEO Chris Kemp said that the company didn’t necessarily think it would reach orbit on its first flight. “We don’t intend to hit a hole-in-one here,” he said. “We intend to accomplish enough to ensure that we’re able to get to orbit after three flights.”

SpaceX CEO Elon Musk, whose company is so far the gold standard in how to successfully set up and operate a commercial rocket venture, offered his condolences on Twitter. “I’m sure you’ll figure it out,” he said. “Took us four launches to reach orbit. Rockets are hard.”

The company will now sift through the data from the launch attempt and prepare for the launch of their next rocket, 3.2. Astra hasn’t yet announced when that will be, but Kemp said on Twitter that the rocket was “ready to go”.

Aside from Astra, other companies that hope to reach orbit with small satellite launchers include Orbex and Skyrora in the U.K., Virgin Orbit in the U.S., and German startup Isar Aerospace.

Some have questioned whether the market for small satellites is big enough for so many different launch companies to successfully operate. So proving they can reach orbit early will be key – something Astra hopes to achieve soon.