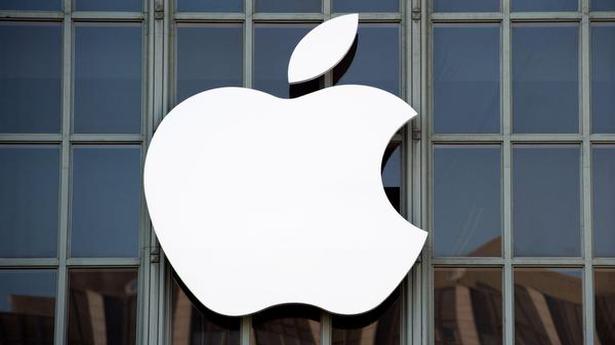 Here’s our curated list of important tech news from this week in byte size.

Apple has filed a patent which indicates its developing new eye-tracking technology for Apple Glass, AppleInsider reported. The patent application is titled, “Method and Device for Eye Tracking Using Event Camera Data.” The tech giant is developing a solution, where the eye tracking system will require lower processing power to track a user’s gaze, reducing battery consumption and heat generated in the process. In another development, Apple opened its first floating store in Singapore.

Microsoft has announced that it’s ending support for Adobe Flash Player on Microsoft Edge and Internet Explorer 11 by the end of 2020. People using these browsers will not receive security update for Adobe Flash Player after December 2020. Beginning in January 2021, Adobe Flash Player will be disabled by default. This week Microsoft also made it easy for its users to fully edit and collaborate on their Word, PowerPoint and Excel files using Google’s G Suite platform on Android devices.

Google-owned navigation platform – Waze, has introduced a new feature that will allow people to send directions to their phones from their computers. Once a drive is planned using the web platform, users can just tap “Save to app,” to seamlessly transition to the mobile app and continue their navigation. In another update, Google explained how it predicts traffic and plans routes on Maps.

Xbox announced that its teaming up with Electronic Arts to offer Xbox Game Pass Ultimate and PC members with an EA Play membership at no additional cost. EA Play will bring games such as FIFA 20, Titanfall 2 and Need for Speed Heat, to Game Pass. The gaming titles from EA Play will also be available for cloud gaming on Android devices. Xbox was also in the news this week for launching its smallest device.

Google’s Fundo is a new virtual events platform for creators Google’s Fundo is a platform for virtual events, designed and built for creators. Creators can host live interactive events with people using face-to-face video chat. The creators will also have monetisation options to support what they do, like having tickets for their events. People can browse through the event calendar, connect with the creators and sign up for the events they are interested in. Google also introduced a new Wifi platform to improve cellular coverage in public areas.

Amazon’s voice assistant Alexa can now be used to print documents. People can just say, “Alexa, discover my printer” to get started. It can be used to print things like lists, crosswords, games, worksheets and recipes by using voice command such as “Alexa, print my to-do list.” It is compatible with certain printers and Echo devices, for the time being.

NFL games will feature pre-recorded club specific crowd noise, developed by NFL Films sound engineers, a memo from NFL noted. The audio will be dynamic and reactive to game situations, and will be incorporated into the in-game broadcast feed. The memo also stated, NFL Football Operations and NFL Broadcasting will monitor its use throughout the season. 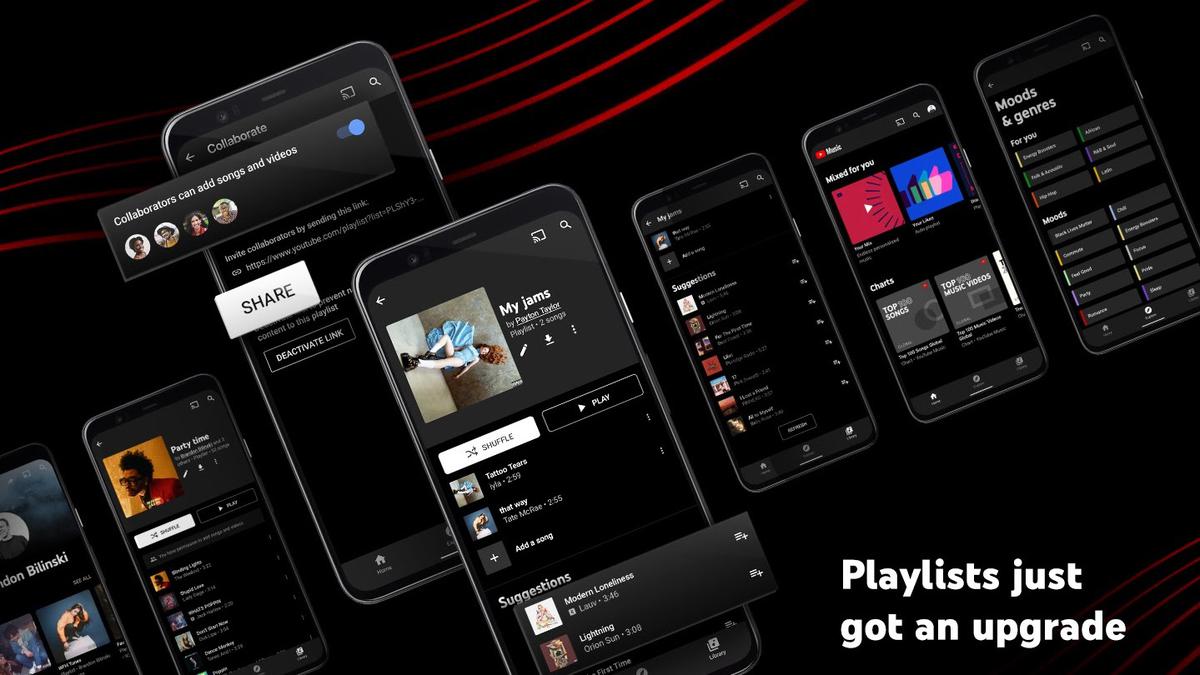 YouTube has introduced a new feature called assistive playlists, designed to help people create playlists. The feature will suggest relevant songs based on things like playlist name, existing songs in the playlist, and user listening history. There is also an option to collaborate with friends while creating a playlist. People will receive seven suggestions when editing a playlist, they can hit the Refresh button for more.

Uber commits to become a fully zero-emission platform by 2040

Uber announced its commitment to become a completely zero-emission platform by 2040, with 100% of rides taking place in zero-emission vehicles. The ride-hailing company has also set a goal for 100% rides in electric vehicles in US, Canadian, and European cities by 2030. It is committing $800 million in resources to help drivers transition to EVs by 2025.

You can read more at thehindu.com/technology