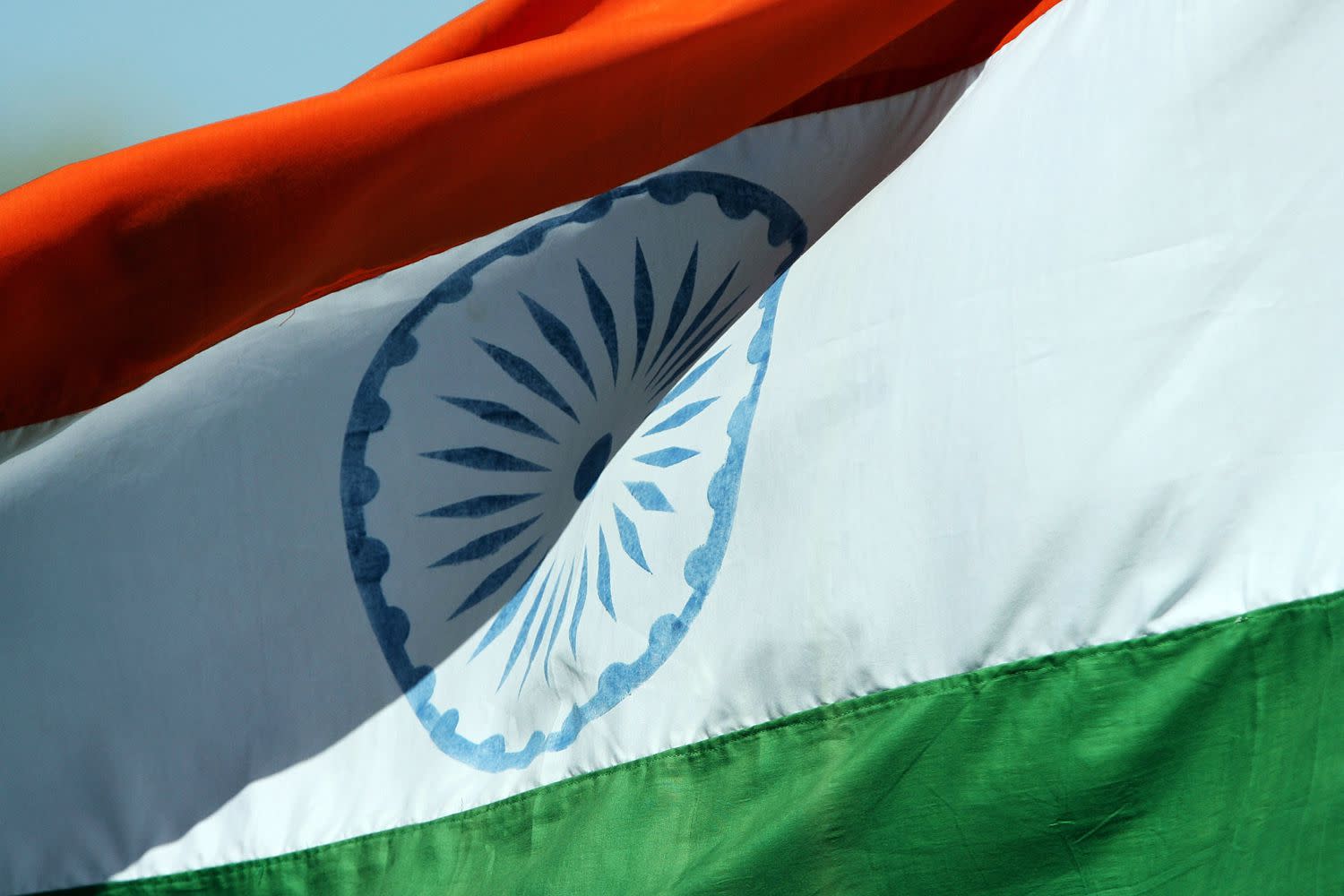 With the test, India joins the U.S., Russia and China in the race for hypersonic technology development.

The flight test took place Sept. 7 around 11 a.m. on an island off the coast of Odisha. The demo vehicle was indigenously developed by the government’s Defence Research and Development Organisation, and it has the ability to fly at six times the speed of sound, according to defense scientists here.

The ministry said the hypersonic cruise vehicle was launched using a solid rocket motor, which took it to an altitude of 30 kilometers. Then the cruise vehicle separated from the launch vehicle and the air intake opened as planned, the ministry added.

“The successful demonstration proved several critical technologies including aerodynamic configuration for hypersonic manoeuvers, the use of scramjet propulsion for ignition and sustained combustion at hypersonic flow, thermo-structural characterisation of high-temperature materials, separation mechanism at hypersonic velocities, etc.,” DRDO said in a statement.

A top DRDO scientist told Defense News that the vehicle will be used to launch both hypersonic and long-range cruise missiles.

“DRDO has spent around $4.5 million on its [HTDV] prototype development cost, and three more tests will be carried out in the next five years to make this platform into a full-fledged hypersonic weapon that is capable of carrying both conventional and nuclear warheads, “he said.

DRDO spent about $30 million on the design and development phases.

“It’s now time to progress to the next phase with all critical technologies being established by the successful [HTDV] flight test, using the indigenously developed scramjet propulsion system,” he added.