Want To Save Money On Apple Music, TV+ Or Arcade? ‘Apple One’ Bundles Look Imminent 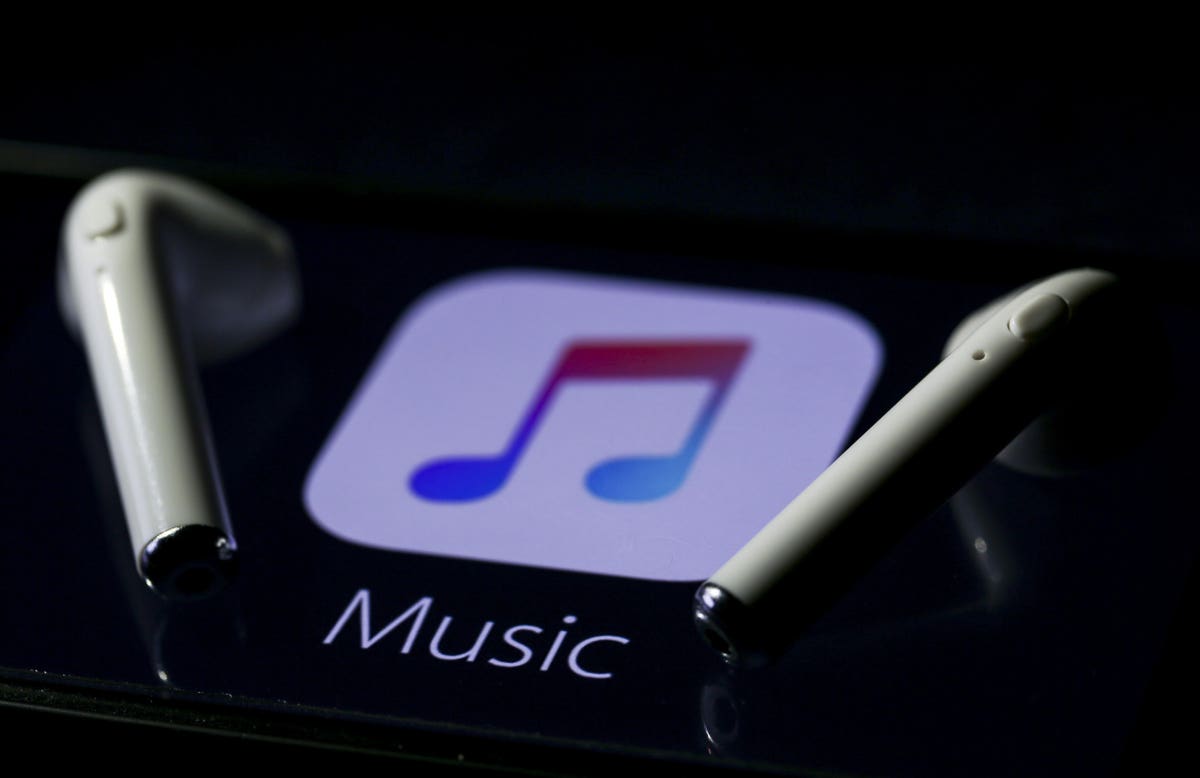 Apple’s Services, like Apple Music, Apple News+, Apple TV+, Arcade and even iCloud are an important and growing part of Apple’s business model. But if you subscribe to several of them, wouldn’t you like a bit of a discount?

It looks like this Tuesday may grant you your wish at Apple’s special event. The magic words are Apple One.

Apple has placed references to Apple One in iOS code, as spotted by 9to5Mac. Take a look at the code in the localization files in the iPhone’s Manage Subscriptions screen. Actually, don’t, other people have done this for us, and they say that recently-added text points to items like “Cancel Apple One” and the more positive “Keep Apple One”. There’s also an amenable, in-between suggestion: “You can unsubscribe from Apple One and keep only what you want”.

Since Apple Music is available on Android as well, references have also been spotted in the Android version of the app. It’s slightly different there, including wording such as “You can manage your Apple One subscription using your iPhone, iPad, Apple TV or Mac”. In other words, you’ll still need an Apple device to renew or cancel, for instance.

This makes sense as there’s no Apple Android app for Arcade, News and iCloud, for instance. Nor can I imagine Apple introducing them. Other wording includes “Your Apple Music subscription will be included in Apple One starting %s.” Reassuringly, it also adds, “You will not be charged for both subscriptions.”

There’s another piece of evidence that’s just come to light, as well. This was spotted by MacRumors, and reveals that Apple has registered a series of domains with the words Apple One in the URL, indicating that Apple means business with the name. At the very least, owning all the Apple One website name variants helps prevent others from buying them and behaving naughtily with them.

We’d already heard rumors that this might be coming, with subscription bundles and even a new fitness service coming soon. Full details here.

The latest evidence is pretty compelling and indicates that this week’s Apple special event, called Time Flies, is where Apple will reveal new hardware and services.

Of course, it’s the detail of such a deal that is crucial. If there are significant savings to be made, it could be appealing. How much flexibility there will be is also important – subscribers may care to add News but not Arcade, for instance, or the other way round. It also needs to be straightforward to understand as an overly complex pricing structure would be offputting.

If you’ve been toying with the idea of taking out an extra subscription and suddenly you can for not much more money, Apple One could prove hard to resist.