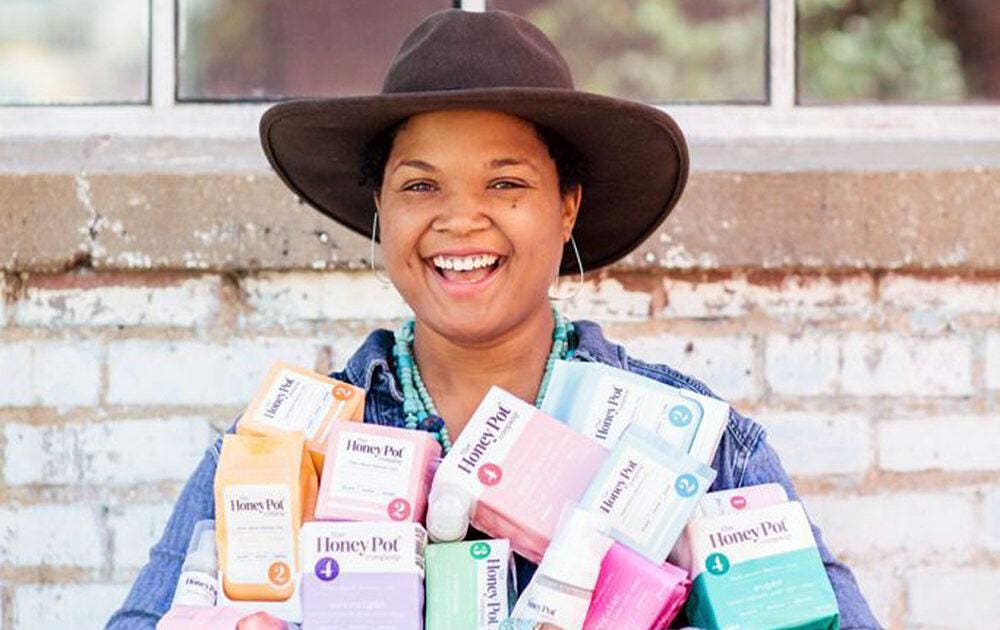 The summer of 2020 was marked by tragedy, upheaval and despair. Collective feelings of grief and anger over George Floyd’s murder sit heavy on the world’s shoulders — feelings that, for many, are not new or unique, but ache with a familiarity that should never be normalized or ignored. Protests against systemic racism and police brutality have continued across America since June, and we all profoundly feel the call for change. This, on to top of a global pandemic that has claimed the lives of more than 200,000 souls in the US alone.

In the wake of what is perhaps the biggest movement in US history, brands and companies have not been spared. For the first time — perhaps ever — businesses are facing continuous, mass criticism from consumers, employees and even investors.

Black Nike employees and their allies are protesting the company’s hypocrisy in how it outwardly condemns racism while allegedly mishandling issues of race and diversity internally. Sustainable retail company Reformation is facing backlash for what employees say is its racist work culture. And Starbucks refused to let employees wear clothes supporting Black Lives Matter because, the company said, doing so could “incite violence.” Admirably, the company changed their tune, reversing the rule two days later.

Now is the time for businesses, all businesses, to take a good long look in the mirror and ask themselves: What can we do to be better? And how can we do it?

The first step? Talking to people who are more knowledgeable than you. That’s what I did and will continue to do. This isn’t to say that as allies and advocates we should be looking only to our Black colleagues to educate us on systemic racism and institutionalized methods of prejudice — in fact, your Black colleagues will rightfully tell you that educating yourself is on you.

What we can do is use our positions of power and privilege to amplify Black voices. Providing platforms to those on the front lines of this racism pandemic within a pandemic is an important tool in dismantling systems of oppression.

I’ve purposefully sought out these conversations over the past few months, speaking with several businesses and organizations led by Black entrepreneurs and people of color. One of the most eye opening for me was my recent conversation with Bea Dixon, founder of plant-powered hygiene product company The Honey Pot.

Bea is no stranger to prejudiced criticism. Just this year she and The Honey Pot received backlash from racist trolls for a Target ad that celebrated the Black woman-owned company. In the 30-second ad, Bea notes how difficult it was for her to start her company and how Target opened those doors for her. Bea says toward the end of the ad, “The reason why it’s so important for The Honey Pot to do well is so the next Black girl that comes up with a great idea could have a better opportunity. That means a lot to me.”

Empowering, right? Not according to some groups of people, who started to spam The Honey Pot’s site with 1-star reviews, offended by Bea’s remarks and calling them “racist” and exclusionary. (Spoiler alert: reverse racism doesn’t exist.) Luckily, Bea’s haters were drowned out by the overwhelming support of consumers, who rallied to purchase The Honey Pot products and caused her sales to drastically increase.

As Bea herself put in my conversation with her, the trolls were a blip on her radar—she’s dedicated to leveraging her platform to discuss racial, gender and economic justice and nothing will change that. It’s important for her to empower Black women and girls to start their own companies and use her business as a reference point, because she knows that people helping other people is how things really change for the better.

The Honey Pot is a prime example of how companies like Nike and Starbucks could and should be run—with empathy, intentionality, and with strategic measures in place to ensure Black employees and consumers are safe, seen and heard.

Bea utilizes her resources to uplift herself and others. And she isn’t alone in that fight. Others working to dismantle harmful systems of power include Practice Makes Perfect CEO and founder Karim Abouelnaga and The Transgender District cofounder Aria Sa’id. Karim’s company aims to narrow the achievement gap in inner city schools and reframe summer learning as a way to get ahead, and Aria Sa’id’s Transgender District in San Francisco was established as a safe haven and cultural hub for members of the transgender community.

Speaking with all three of these inspiring and resilient founders gives me hope for the future. Bea, Karim and Aria all demonstrate the difference between someone who leads a company and someone who is simply in a position of power. Having conversations in this moment about these movements are really important, and my own organization is only at the beginning of improving how we address systems of oppression.

So Nike, Starbucks and others take note. There are businesses and people out there doing it right. It’s our job as allies and leaders to shine a light on these leaders, speak truth to power and take a step back from the mic. And, while there’s still a lot of work ahead, this is the place we can start. It’s time to Do The Work.