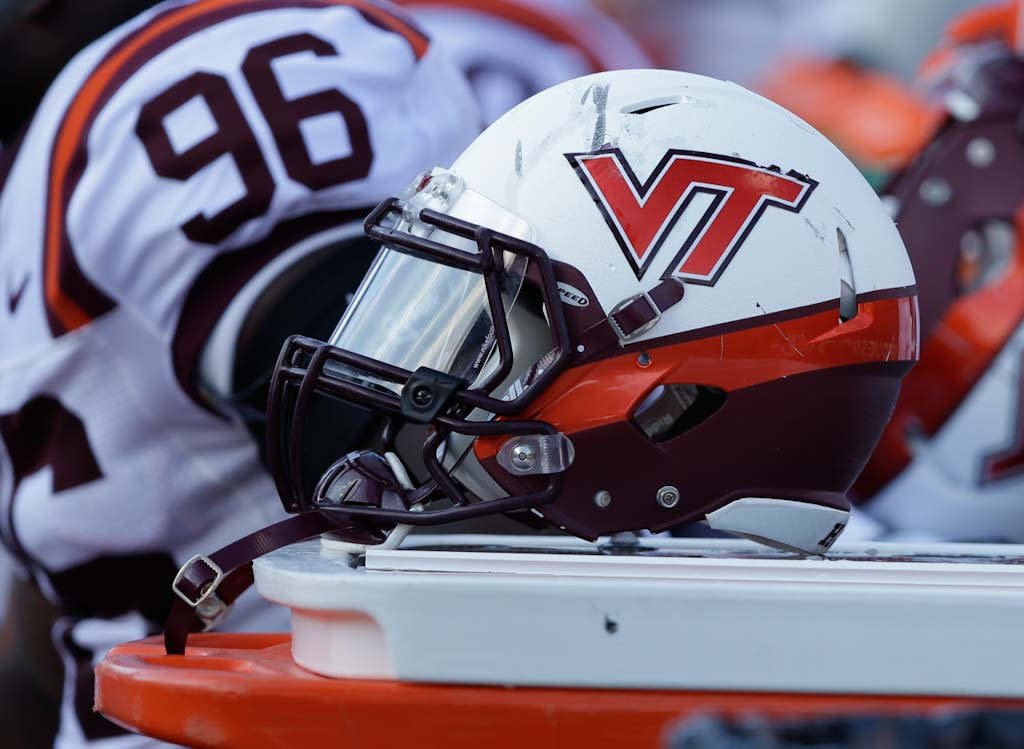 Virginia and Virginia Tech won’t open their seasons against each other.

Virginia Tech said Saturday morning that the Sept. 19 rivalry game wouldn’t be played as scheduled because it’s having to suspend practices and workouts for four days due to positive COVID-19 tests within the team.

“My primary concern continues to be the well-being of the student-athletes on our football team,” Virginia Tech head coach Justin Fuente said in a statement. “I hurt for them because I know how badly they want to compete. I also appreciate that these young men have been dealing with the same stress, uncertainty and anxiety as their fellow Virginia Tech students over the past few months as their spring semester was dramatically altered. Then they were forced to find a way to train on their own, and to their credit, they found a way to get it done.”

Virginia Tech didn’t say how many players had tested positive or were in quarantine after contact tracing. The ACC said that the game will be moved to a later date but that date has not been finalized.

While some ACC teams are beginning their seasons on Saturday, the Virginia and Virginia Tech were waiting until the third week of football games to get going. Instead, Virginia Tech will open its season on Sept. 26 against NC State. Virginia, meanwhile, will play its first game against Duke on Sept. 26. That game was originally scheduled for Nov. 14 but was able to be moved because both teams had an open date on Sept. 26. The ACC announced the change on Saturday.

Friday, Memphis said it was pausing its workouts after “at least” 20 players reportedly tested positive for COVID-19 and a similar number of players were in quarantine after contact tracing. The school said it would update the status of its Sept. 19 game against Houston next week. The Tigers opened the season in Week 1 against Arkansas State.

Nick Bromberg is a writer for Yahoo Sports.