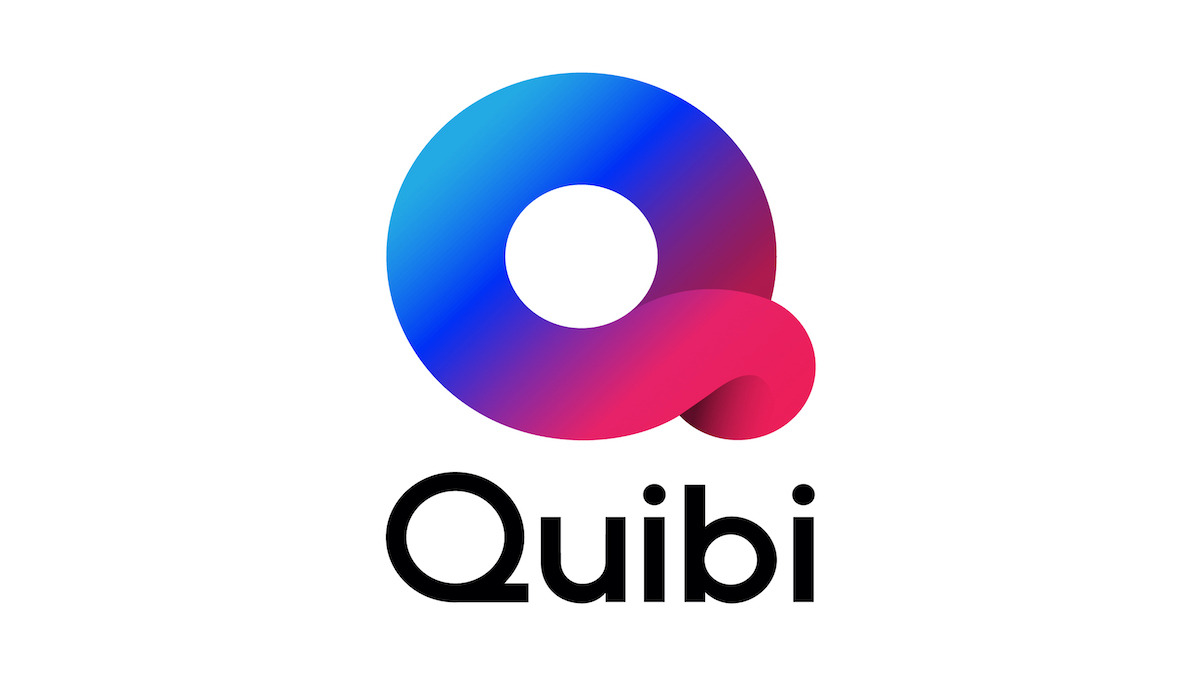 Recently launched streaming service Quibi is reportedly exploring “strategic options,” including the possibility of a sale, as it struggles to hit initial subscriber targets.

The short-form video service, started by Hollywood mogul Jeffrey Katzenberg, first launched in April. Since then, however, the service has reportedly struggled to bring in subscribers in a crowded market.

According to The Wall Street Journal, the service is exploring a variety of options. That could include a sale, raising more money, or going public through a merger with a special purpose acquisition company.

Quibi launched in the midst of the coronavirus pandemic. The company is likely to miss its initial paid subscriber target by a large margin, and is also facing a patent lawsuit.

The show’s main differentiator was short-form video content that was optimized for mobile devices like the iPhone and iPad. Thus far, that format has apparently left consumers unswayed.

Quibi declined to confirm to the Journal that it’s exploring alternate options. It say it remains “committed to continuing to build the business in the way that gives the greatest experience for customers, greatest value for shareholders and greatest opportunity for employees.”