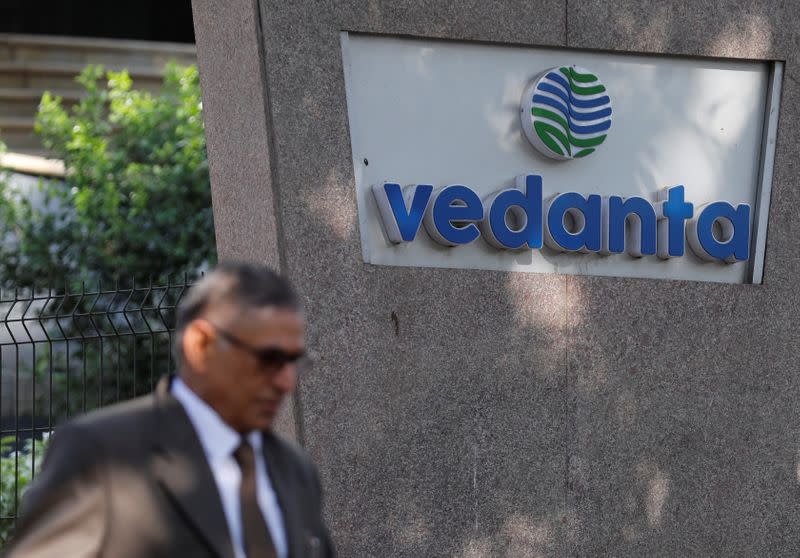 BENGALURU (Reuters) – Shares of Vedanta Ltd fell 10% on Monday as the miner’s attempt to buy back shares and delist itself failed, forcing it to return all the shares tendered as part of the process.

Over the weekend, the company said https://bit.ly/36SWyBq the delisting process failed as it did not get the required number of shares needed. For a successful delisting, 1.34 billion shares had to be tendered, while the company received just 1.25 billion shares.

Group chairman and billionaire Anil Agarwal told https://bit.ly/2GMjhUY CNBC-TV18 on Friday the company will go for a counter offer if it was needed.

Vedanta shares fell to 109.70 rupees apiece on Monday. Since the delisting announcement was made in May, the shares have risen nearly 37% as of last close.

The company’s parent, Vedanta Resources Ltd , which owns 36.80% of the Indian unit, had then said it would delist and take the company private to speed up the process of simplifying its corporate structure amid the coronavirus crisis.

The company had said it was willing to accept shares tendered in the offer at 87.5 Indian rupees per equity share. For the quarter ended June 30, the miner had reported a loss of $1.7 billion rupees.

(Reporting by Nallur Sethuraman in Bengaluru; Editing by Arun Koyyur)