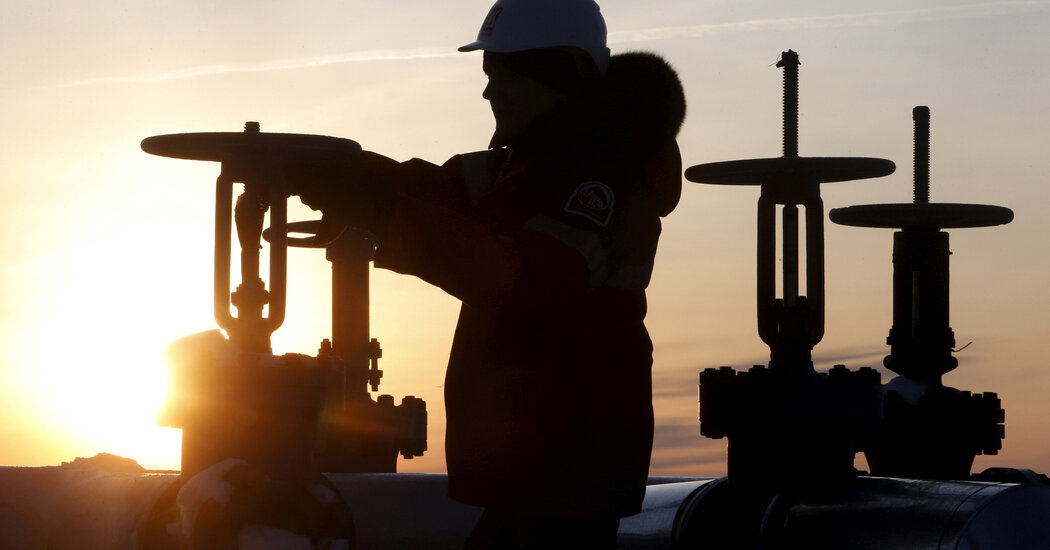 As surprising as the rally in stocks has been during the pandemic, the strength of emerging markets may be more of a shocker.

Stocks in these markets are supposed to need a robust global economy to thrive, and their governments haven’t been able to borrow or print money to tide them over through the crisis as much as governments in mature economies.

But they have held their own. Between March 23, when American stocks hit bottom, and Sept. 30, Emerging Markets iShares MSCI, a large exchange-traded fund, rose 44.2 percent. The S&P 500 SPDR E.T.F., which tracks the main American index, rose 49.6 percent.

As stellar as the returns have been in emerging markets, a closer look reveals a universe of haves and have-nots.

The first group of markets, mostly in East Asia, has come through the pandemic far better medically and economically, and its stocks have soared. China especially has experienced something like the V-shaped recovery that Western economies continue to hope for. Countries in the second group, just about everywhere else, have suffered more on both counts, and their markets have fallen or recorded meager gains.

The very mixed showing presents a conundrum for prospective buyers: They may have to spend a lot of money on the haves or a lot of time waiting for the have-nots to recover sufficiently for their stock markets to come back into favor. The solution may be to identify a third group, the not-yet-haves.

“The big-picture story is a tale of two emerging markets,” said Richard Schmidt, a co-manager of the Harding Loevner Global Equity fund. “East Asia is driving the recovery,” but “it’s much harder for us to find attractively priced businesses in those countries.”

In the places “where all those horrible things are happening, those markets are down,” Mr. Schmidt added. But investors there may be “pricing in too much short-term news and not enough long-term.”

The discrepancy in returns is so pronounced because the developing countries with the best health outcomes also have the strongest economies, some strategists say.

“China, Korea and Taiwan have done better in handling the virus,” said Arjun Jayaraman, a manager of the Causeway Emerging Markets fund. “Much of the rest of emerging markets are more likely not to have as much health care infrastructure, or firepower fiscally and on the monetary side, to counter the slowdown.”

Elizabeth Morrissey, managing partner of Kleiman International Consultants, suggested that the countries that have best weathered the coincident epidemiological and economic storms had been better prepared for a crisis. Any crisis.

“The first-in, first-outs in Asia in dealing with the pandemic are benefiting, but their economies were in decent shape going in,” she said.

Countries all over the world are using extraordinary policies — extravagant government spending, zero percent interest rates, central bank asset purchases. But investors have been cutting the most slack to the markets in countries that displayed more economic strength and financial probity before the pandemic, borrowing less relative to economic output and maintaining large reserves of dollars and other foreign currencies, Ms. Morrissey said.

The ones hit hardest “had been on the watch list for policy mistakes, anyway, like Brazil, Mexico and South Africa,” she said, along with Indonesia, which has the worst-performing Asian currency this year and had “a horrific second-quarter G.D.P. number.”

Elsewhere, Mr. Schmidt noted that India “is having a mini-banking crisis coincident with Covid.” The pandemic’s assault on millions of lives has also damaged the prospects for efforts to overhaul the South African economy or Brazil’s pension system.

What the stronger countries and stock markets also have going for them is a prevalence of growth stocks, ones in areas like technology that can flourish when economic growth is sluggish or absent. Growth stocks have outperformed substantially this year. The weaker markets tend to be dominated by economically sensitive sectors like natural resources.

When the pluses and minuses are added together, the economic outlook generally favors emerging markets over mature ones. The International Monetary Fund expects the world’s developing economies to shrink 3 percent this year, far better than the 8 percent contraction forecast for mature economies. The organization foresees rebounds in output of 5.9 percent next year for the developing world and 4.8 percent for advanced economies.

However much growth there is, and where, emerging markets could benefit from being cheaper than American stocks. The MSCI Emerging Markets index had a price-earnings ratio of 15.4 on Sept. 30. The ratio for the S&P 500 was 24.2.

Economically sensitive value stocks in emerging markets are especially cheap. Their low valuations could insulate them somewhat from a bear market, their advocates contend, and if growth picks up, their exposure to it could help them excel.

That sort of risk-reward balance, plus the high and possibly unsustainable prices of growth stocks, persuades some fund managers to make a contrarian call and buy down-and-out value stocks. They caution that it could take time before the call is proven correct, but the payoff could be big.

Ms. Morrissey thinks growth stocks will continue to do well after the pandemic, at least for a while.

“We may go back to the early stages of the emerging market story, which is consumer staples for your population — mobile phones, high tech, health care — now that we’ve seen where the gaps are, where we’ve identified what didn’t work during this pandemic,” she said. “When global trade dries up because you can’t cross borders, you’ve got to start making your own stuff. You might think about investing in companies that are building hospitals or stuff that goes into hospitals.”

As expensive as tech and other growth stocks have become, Mr. Schmidt prefers domestically focused companies that will get pulled along for the ride when developing economies recover. Examples he mentioned include HDFC, an Indian mortgage lender, and Lojas Renner, a Brazilian retailer.

Value stocks have been in no hurry to recover, but Mr. Schmidt advised buying companies like these before economic growth finally takes off.

“I would buy them now and hope for the best,” he said. “If you wait for it to happen, it’s often too late.”

One thing that Mr. Jayaraman likes about value stocks in emerging markets is rigorous dividend policies. Companies tend to return a steady percentage of earnings to investors. That could produce healthy increases in payouts as economies and earnings bounce back.

Mr. Jayaraman has high hopes for banks across the developing world, in part because yield curves — the gap between short- and long-term interest rates — are fairly steep, compared to mature economies. The steeper the curve, the more money banks can make borrowing short term and lending long term.

Two that he highlighted are China Construction Bank and ICICI in India.

If emerging market value stocks are so cheap and promising, and if they are likely to start rising before economic growth returns to normal, then why are they still languishing? What are investors waiting for?

The same thing as everyone else: one more extraordinary event that lets the world be ordinary again.

“Once a vaccine starts getting administered in a big way, hopefully early in 2021,” Mr. Jayaraman said. “If we can get some type of a normal situation where we don’t have this big hole from monetary policy to dig out of, it would be a good backdrop for emerging market value to come back.”