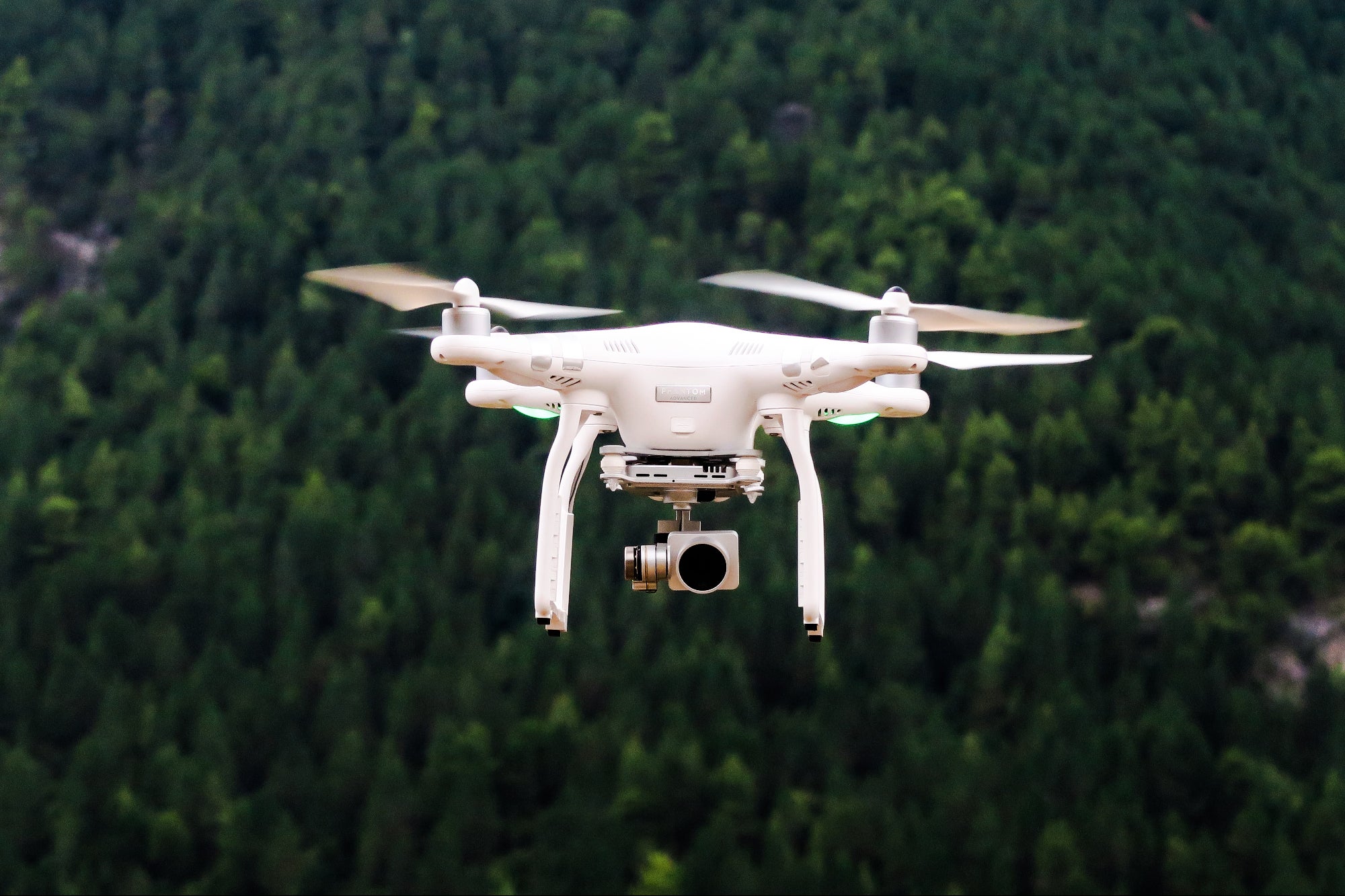 Unmanned aerial vehicles (UAVs) or drones can easily reach the most inaccessible places, which underscore its extreme usefulness for various purposes such as military, disaster management or surveillance. On the flip side, the same ease can effortlessly be misused especially to threaten the national security, which makes it crucial to monitor and regulate the usage of UAVs, particularly in civil or private space.

UAVs have traditionally been used by Indian defence forces since 1999 and some were imported in the guise of toys for civil usage. However, in 2014, just as the UAV sector had started getting commercial traction, a major e-commerce company announced to use UAVs to deliver their products within the city limits of Mumbai and Bengaluru. In another incident, a pizza was delivered in Mumbai using a drone. The two incidents alarmed the authorities and as a knee-jerk reaction a blanket ban was imposed on the civil usage of UAVs in the interest of national security and the Directorate General of Foreign Trade banned its import. Flying drones for commercial purposes became legal in India from December 2018 when the Directorate General of Civil Aviation (DGCA) released the Civil Aviation Requirements, Section 3 – Air Transport Series X, Part I, Issue I – guidelines for the operation of UAVs.

The revised stance on UAVs is aimed at creating jobs in sectors such as disaster management, media, forestry, infrastructure, construction, transport, land surveillance, precision agriculture, 3D digital mapping, and tracking environmental issues such as erosion and deforestation. Using UAVs in mines for compliance reporting and monitoring volumetric production and to ensure all equipment and manpower is deployed safely; and in oil refineries for creating a positioning system that works like an internal GPS allowing drones to monitor structures such as a boiler inside a plant, autonomously—are good instances of using technology for enhancing efficacy and dexterity. UAVs aid in increasing the work efficiency, hence, a great emphasis is also laid on promoting innovation in drone technology. For this, under the “beyond visual line of sight” policy, DGCA has selected certain companies to run pilot projects to enable BVLOS Experiment Assessment and Monitoring Committee decide the policies for the next phase of developments.

A seamless usage of drones is, however, not unhindered as the Unmanned Aircraft System Rules, 2020, specifically restrict the flying or assisting an UAV over the ‘no operation’ areas mentioned in Schedule VIII, except in accordance with the conditions of the central government and on request made by any government authority or any airport operator in exceptional circumstances. The restrictions further include no-photography in non-permissible areas, carrying any payload, carriage of arms, ammunition, explosives, military stores, etc. and the dropping of articles from a UAS in motion.

Despite these reasonable restrictions, the permissible usage is expected to have far-reaching positive impact on the sectors wherever the UAVs can be used extensively. Another encouraging aspect for UAVs is its increased use by the government and its agencies like the Indian Railways for the inspection and tracing of progress of its project; GAIL India to enhance the surveillance of its network of gas transmission pipelines; NHAI for carrying out sovereign function for constructions and maintenance of highways; and Coal India using drones to check illegal mining and pilferage. The government has started the Garud portal to fast track approval for drones for COVID-19 operations and issued an exemption notice for granting conditional exemptions to government agencies from certain compliances for operating RPAS to aid in disaster management.

As far as military usages are concerned, the Indian government approved the purchase of Heron TP missile-armed drones from Israel in 2018 and the General Atomics MQ-9 Guardian/Predator-B long-range unmanned combat aerial vehicle from the US. DRDO is working on the development of high-intensity laser weapons usable in C-UAS technologies. Indian government is simultaneously working in the area of counter-drone technology to develop drone disabling technologies around Indian airports. DRDO has also developed its own domestic UAV program to develop a domestic arsenal to replace and augment the existing fleet of vehicles like DRDO Lakshya, DRDO Rustom and DRDO Nishant.

On one hand, drones may be misused for unethical activities like espionage, trespassing, photography, hacking other devices, unauthorized surveillance to track the profiles or to aggregate personal data of people by either states or private agencies and penetrating test networks to collect unencrypted data or establish fake access point—these can have serious threats to privacy and consumer power. On the other hand, drones can also be subjected to hacking or jamming or spoofing or its data can be subjected to misuse; drones can be used to possibly cause accidents due to collisions, battery failures, and loss of navigational control or failure of any equipment.

In 2019, the ministry of civil aviation (MoCA) released the National Counter Rogue Drone Guidelines to address the security issues due to unregulated and unchecked operations of drones, thereby, laying down preventive measures for assessing threats by drone, creating awareness about various technologies involved in handling of drone threat, ready reckoner for anti-drone measures and understanding the multi-dimensionality of drone threats. Since the non-compliance continued, the MoCA issued a public notice on January 13, 2020, giving a one-time opportunity to the un-regulated and non-complying drones to voluntarily disclose the required information online without any repercussions. The regulatory steps to improve the monitoring of drones include starting Digital Sky platform for convenient filing of paperwork to obtain unique identification numbers and operators’ permits. The Indian Institute of Drones powered by the government of India provides training to professionals in drone technology and gives them a platform to carryout UAV piloting and operations with emphasis on safety and security issues.

It is crucial for any entity or entrepreneur involved in the ecosystem of UAV to understand the regulations, the operational impediments and the permissible usages to be able to design this new-age technology for the best advantages to its customers and target market. Usage of AI in UAV has not been addressed in the existing regulations leaving it to the stakeholders to manoeuvre wisely within the existing permissible framework of regulations.