US Study Examines Impact of Technology Use on Sleep Disorders 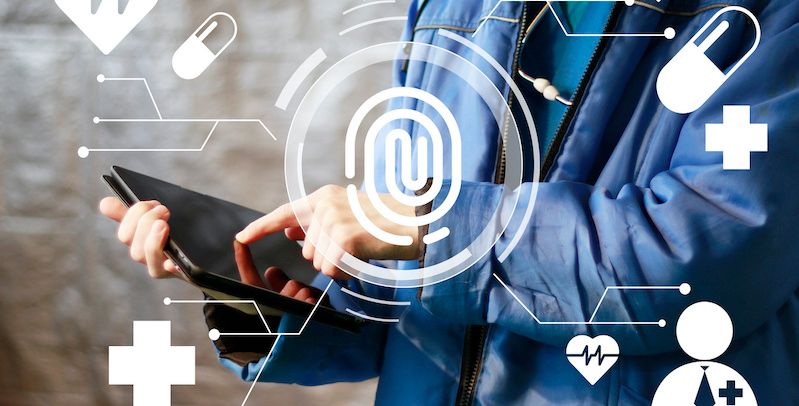 An analysis finds Americans who are under the age of 25, shift workers, and living in urban areas are more likely to have sleep disorders.

In recent years, the impact of technology usage on sleep has become of increasing concern, particularly among children and adolescents. Conversely, the emergence of smart beds and mattresses, as well as sleep apps, have provided a benefit for those with sleep disorders.

Researchers from SleepStandards.com sought to examine the utilization of technology in those with sleep disorders across age groups. Beginning at the end of July 2020, the study authors conducted a national survey of 1062 US participants, with the primary objective being to assess both negative and positive aspects of the connection between technology use and sleep disorders.

The survey was weighted to represent 5 distinct age groups:

In the overall study findings, 71.8% of Americans with sleep disorders reported technology use before bed each night. Watching TV was indicated as the most favorite activity that Americans do 30 minutes before going to bed (70.2%), followed by checking social media (59.4%), checking emails (31.8%), and playing video games (32.9%).

When stratifying by age, those younger than 25 years were found to be at the highest risk of having sleep disorders (73.4%). Sleep problems were also prominent in 69.3% of Americans aged 26 to 40 years and in 66.5% of people aged 41 to 55 years. Moreover, the researchers noted their surprise on findings showing those older than 56 years to be at a distinct risk of sleep disorders as well (69.4%).

So, how has technology benefited those with sleep disorders?

In the study, 33.6% of Americans switched to a smart bed or mattress as a solution for their sleep problems, with another 32.7% seeking support via sleep apps. Assessing preference of sleep interventions, 35.9% of participants would prefer to use sleep and meditation apps to treat their sleep disorders.

Wearables and fitness trackers were also found to be utilized by 15.4% of participants, with 7.1% saying they would opt for these devices in managing their sleep problems. Environmental monitoring devices, such as air purifiers, light emitting devices, and temperature controlling devices were also under consideration by 34.1% of the study cohort.

For those with sleep apnea (n = 107), continuous positive airway pressure therapy was used by 15.8% of them to treat their disorder, while 41% decided to use sleeping pills.