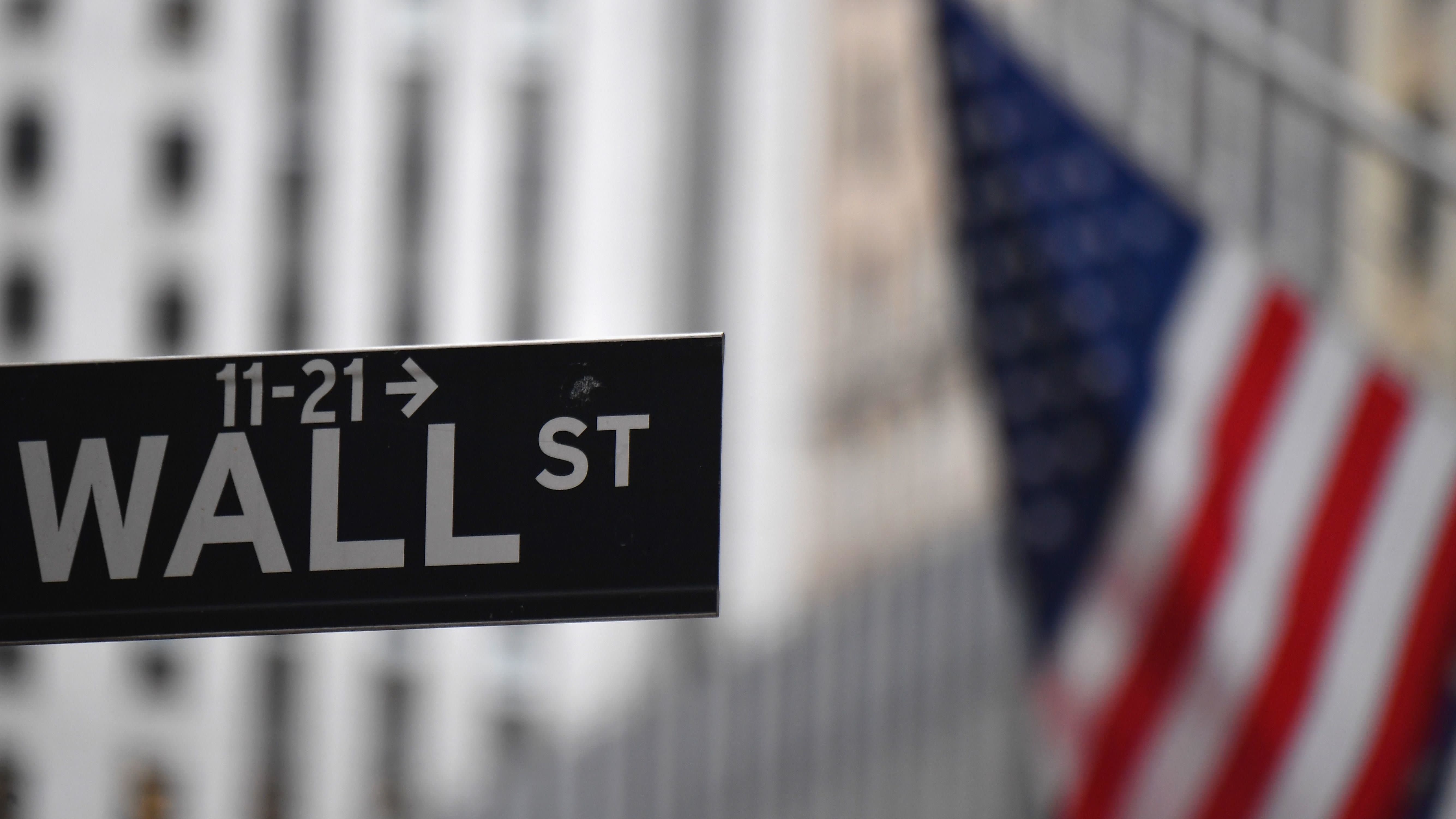 By Chuck Mikolajczak and Herbert Lash

NEW YORK, Sept 11 (Reuters) – The Nasdaq slid and the S&P 500 closed little changed on Friday as early gains in technology and growth names faded, with each of the three major Wall Street averages posting their second straight weekly decline.

After hitting a record high of $61.86, shares of Oracle Corp turned lower along with the rest of the technology sector. The cloud services company’s earnings beat estimates and it signaled a recovery in client spending due to higher demand led by the work-at-home trend.

The tech sector posted its fifth decline in six days and biggest weekly percentage decline since March as investors sold companies such as Apple Inc that spearheaded the dramatic rally from coronavirus-driven lows in March.

The path of least resistance for stocks is volatile and probably a bit lower from here, said Art Hogan, chief market strategist at National Securities in New York.

“Just because we shaved 10 or 11 percent off the Nasdaq in three days doesn’t mean that is the end of the nervousness and that is kind of where we are right now,” Hogan said.

Growth stocks, which include many tech names along with others that have benefited from government-imposed lockdowns such as Amazon.com Inc, also moved lower. In contrast, value names edged up.

About once a month the market experiences several days or a bit more of investors dropping growth for value, said Tim Ghriskey, chief investment strategist at Inverness Counsel in New York.

“While growth isn’t cheap, it is growth and a lot of these companies are doing well during the pandemic so I wouldn’t be surprised to see money coming back to them,” Ghriskey said.

Industrials and financial stocks provided the biggest boost to the benchmark index. Material was the only S&P sector to end higher on the week.

Gains in Home Depot Inc and Caterpillar Inc led the Dow industrials to close up.

Many investors view the recent slump as a healthy consolidation after a stunning five-month rally in the S&P 500 that was powered by a narrow group of heavyweight tech companies and massive amounts of fiscal and monetary stimulus.

Meanwhile, the latest data showed U.S. consumer prices increased solidly in August, but the labor market’s slack is likely to keep a lid on inflation as the economy recovers from the COVID-19 recession.

Another beneficiary of coronavirus lockdowns, exercise bike maker Peloton Interactive Inc, gave up early gains and turned negative, even as it reported forecast-beating quarterly revenue due to a surge in subscribers and increased demand for its fitness products during the pandemic. (Reporting by Chuck Mikolajczak in New York Editing by Matthew Lewis)