US stocks climb as tech shares continue to lead rebound 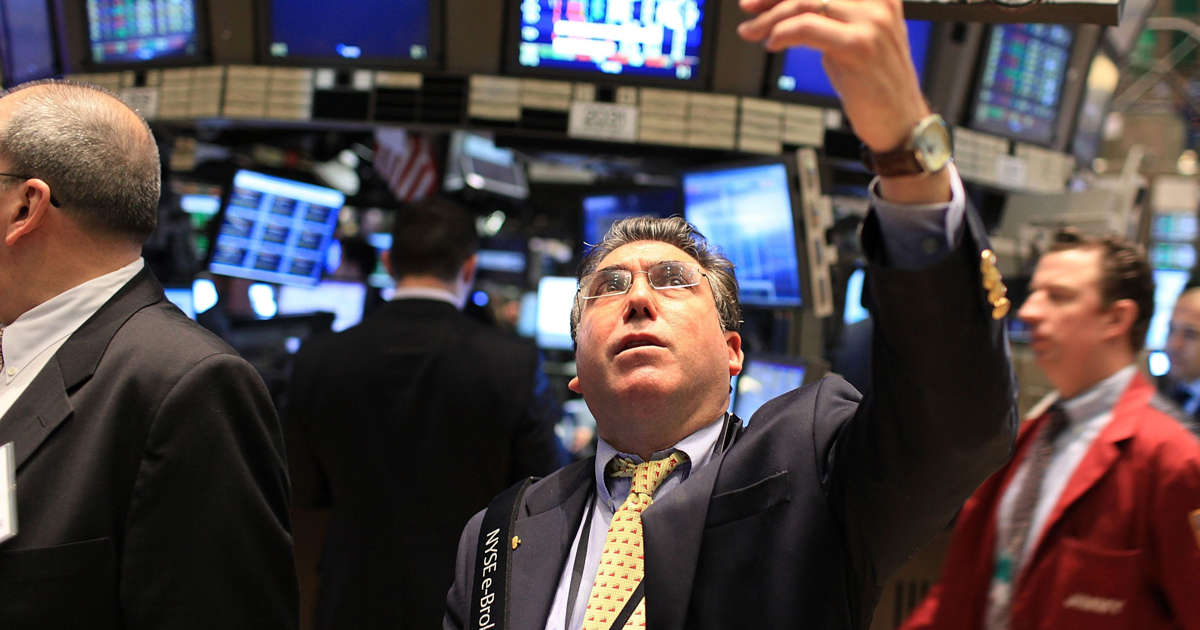 US stocks climbed on Tuesday, but pared their gains towards the end of the day as investors sized up encouraging global economic data.

China’s economic recovery from the COVID-19 pandemic has continued to accelerate, according to economic data released by the National Bureau of Statistics on Tuesday.

For the first time this year, retail sales in the second-largest economy rose, jumping by 0.5% in August compared with last year. The unemployment rate fell to 5.6% in August from 5.7% in July. Industrial activity in China jumped by 5.6% compared with a year ago, marking the fifth consecutive month of increases in the data set.

In addition, German economic forecasts received a surprise boost, with a gauge of forward six-month activity coming in above all estimates.

Here’s where US indexes stood at the 4 p.m. ET market open on Tuesday:

Technology stocks have continued to lead the market rebound in recent days. Tech investors had their eyes on Apple’s product event on Tuesday afternoon. The tech giant announced new iterations of the Apple Watch and iPad. Shares of Apple traded as much as 1.5% lower after the event before closing modestly higher.

Speaking of tech stocks, a fund manager survey released by Bank of America revealed that investors are worried that the long US tech trade is “the most crowded trade of all time.”

Social Capital CEO Chamath Palihapitiya extended Monday’s merger mania with a confirmed deal for Opendoor. The property-technology company is set to merge with Social Capital Hedosophia II in a deal that values Opendoor at $4.8 billion.

Read more: Anthony Angotti quit his 9-to-5 career to pursue real-estate investing full time. Here’s the strategy he’s used to balloon his portfolio to 89 units after an initial duplex investment.

Additionally, Palihapitiya reportedly plans to raise $500 million for a fourth SPAC, signaling that the “blank check” craze is not ending anytime soon.

Meanwhile, Palantir’s prospectus filing with the Securities and Exchange Committee suggested a market valuation of $20 billion as it prepares a direct listing, sidestepping the traditional IPO process.

Oil traded mostly higher despite a lowered OPEC forecast for demand in the commodity market. West Texas Intermediate crude climbed as much as 3.5%, to $38.57 per barrel. Brent crude, oil’s international benchmark, rose 3.1%, to $40.82 per barrel, at intraday highs.

Read more: Fred Stanske’s fund is crushing the market using a Nobel-winning approach that exploits his rivals’ biases. He told us 2 common errors investors should watch out for, and 3 indicators that will set them straight.