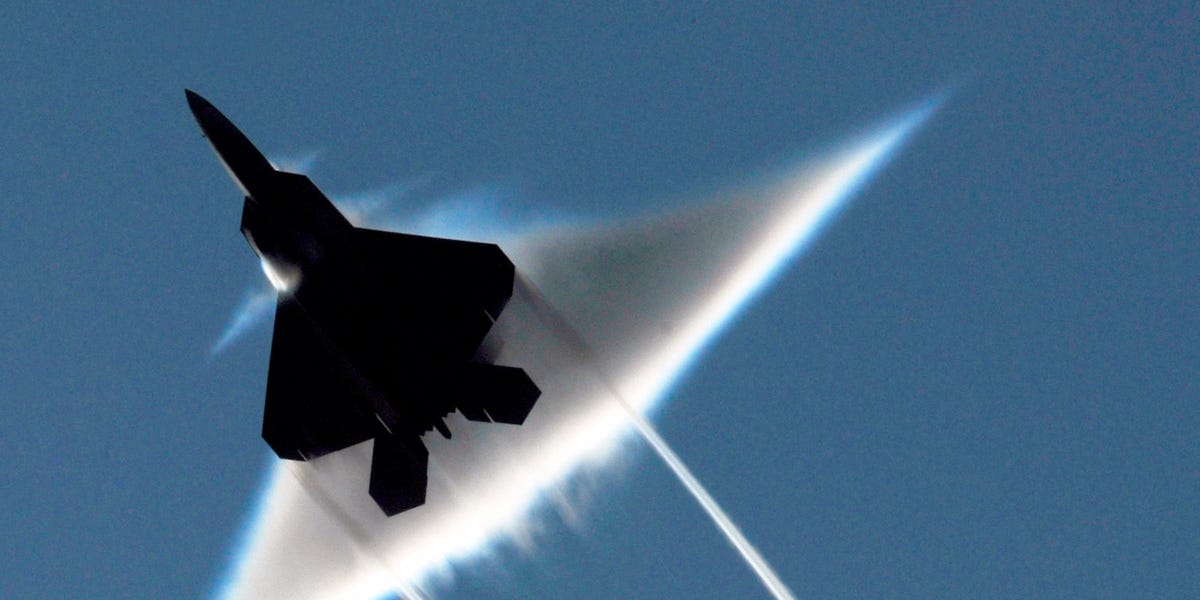 The US Air Force quietly built and flew a prototype of a fighter jet developed as part of the Next Generation Air Dominance program, the service revealed to Defense News.

Will Roper, the Air Force’s top acquisition official, first told Defense News’ Valerie Insinna Monday that the service has “already built and flown a full-scale flight demonstrator in the real world, and we broke records in doing it.”

“We are ready to go and build the next-generation aircraft in a way that has never happened before,” he added.

Roper declined to provide any specific details on the mysterious new aircraft, the contractors involved in its development, or the first flights of the experimental fighter expected to one day deliver more advanced capabilities than fifth-generation fighters like the F-22 and F-35.

“NGAD right now is designing, assembling, testing in the digital world, exploring things that would have cost time and money to wait for physical world results,” he said. “NGAD has come so far that the full-scale flight demonstrator has already flown in the physical world. It’s broken a lot of records in the doing.”

The purpose of the Air Force’s Next Generation Air Dominance program is to develop an advanced fighter jet featuring “enhancements in survivability, lethality, and persistence across a range of military operations” that can deliver “Air Superiority for the Joint Force in the most challenging of environments,” according to Air Force budget documents.

The Air Force’s Fiscal Year 2021 budget proposal for Congress includes a request for just over $1 billion for the program and plans to request over $6 billion between this next fiscal year and 2025.

Speaking with Defense News, Roper highlighted the rapid pace of development, noting that the service tested a virtual version of its next-generation fighter and then built and flew a full-scale prototype within a year of completing an analysis of possible options.

As for how quickly the the Air Force could move into production, Roper only said that it would be “pretty fast.” How that could affect other aircraft programs, such as the F-35 and F-15EX, remains to be seen.