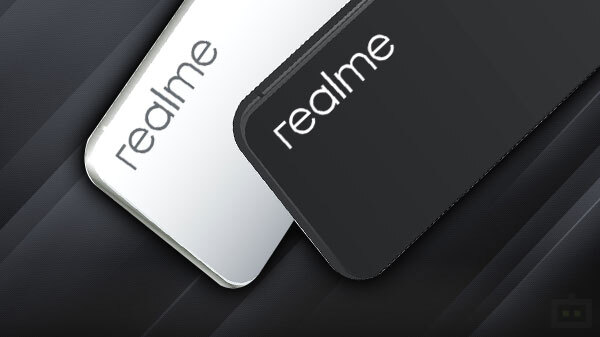 Realme has launched a bunch of smartphones recently including the Realme 7 series, Narzo 20 series, and the Realme C17. It seems that the company isn’t done just yet. The brand is now working on another mid-range smartphone which has cleared its certification from TENNA. The upcoming Realme handset’s moniker isn’t disclosed as of now. However, it is said to be a variant of the Realme X7. Its key features have been tipped via the certification website. Following are the details:

The upcoming smartphone by the company has cleared its certification with the Realme RMX2173 model number from TENNA. The mobile authentication website also has the images of the front and the rear panel that hints us the design as well.

The device is seen with a tall display panel, however, the notch type is hard to analyze. The left panel has the volume keys, while the right edge houses the power key. The handset is further seen with a gradient rear panel. The quad-camera setup is placed inside a rectangular module on the top-left of the back panel.

Now moving to the features, the Realme RMX2173’s TENNA listing suggests that it will be launched with a 2.4GHz octa-core processor. It can’t be said if this will be a Qualcomm Snapdragon or a MediaTek chipset. However, the listing does confirm 6GB/8GB RAM and 128GB/256GB storage configuration.

Its expandable storage capacity isn’t mentioned in the database. The smartphone will come with 5G network support and run on Android 10 OS which we can expect to be topped with Realme UI skin. The listing also gives an insight into the camera hardware. The quad-lens setup at the back will have a 48MP primary sensor.

The smartphone will also have an 8MP sensor for wide-angle-images, a 2MP sensor for macro photography, and another 2MP sensor for depth mapping. The device is said to be equipped with a 32MP camera upfront for selfies and video calls. It will have a 6.43-inch AMOLED display with an FHD+ resolution of 1080 x 2400 pixels. It is listed with a 2,100 mAh battery, however, it is speculated to be a dual-cell unit with 4,200 mAh overall capacity.

You have already subscribed