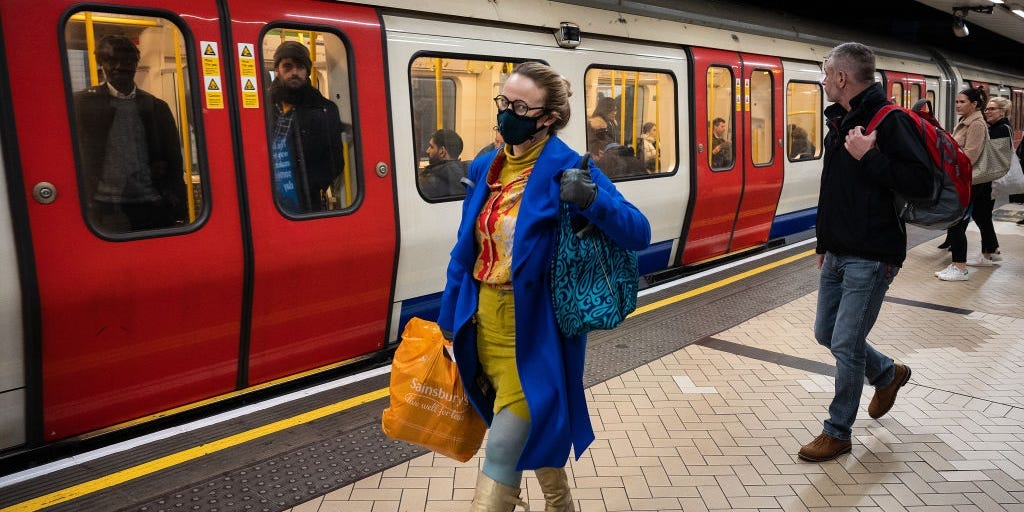 COVID-19 hit European tech companies hard, with the likes of UK-based unicorn neobank Monzo and Deliveroo laying off a chunk of their staff.

But there are signs that the job market is beginning to pick up.

The number of ads for jobs in tech were up 36% between June and August, according to data from Tech Nation. It is now the sector with the second highest number of openings, after healthcare.

While London still dominates the UK tech sector and offers the highest salaries, other cities are looking increasingly attractive for tech workers wanting more bang for their buck, and wanting to work for top-tier technology firms.

The median salary for tech workers in London is £55,000 a year, higher than other regions, but the city also has the highest average cost of living. London is £5,000 more expensive than the rest of the country, and tech salaries in other cities are beginning to catch up.

Data from Tech Nation revealed that tech workers in Bristol saw the biggest salary hike of all UK cities in 2019.

Bath saw the second-largest salary increase, at 8.7%, closely followed by Manchester, Cardiff, and Southampton, which all saw tech salaries go up over 7%.

Growing investment and the emergence of world-leading startups in areas like Bristol and Bath are behind the rapid rise in salaries, said George Windsor, head of insights at Tech Nation.

“Bristol is growing unicorns and that is pushing salaries up as those unicorns need more and more specialist high-end tech talent,” he said. “Over the course of 2019, we saw that Graphcore and OVO Energy, who are two unicorns based in Bristol, attracted big rounds and a lot of that was from outside of the UK.”

Edinburgh and Reading remain the cities with the second- and third-highest pay for tech employees, at £44,938 and £42,500 respectively.

With an increasing shift to remote work, regional disparities in tech salaries are likely to erode even further. European Tech giants such as Revolut and Babylon Health have already signaled that they are shifting towards a more flexible, remote workforce long term.

Now, nine cities outside of London employ more than a fifth of their workforce in the tech sector.

While London still has all the necessary infrastructure and venture capital for companies, it is losing some of its shine for tech employees, said Windsor.

“I think it probably could be argued that London is reaching saturation point,” he says. “For individuals, I think they’re looking for something slightly different, and in light of COVID-19 we’ve heard a lot of rhetoric around people wanting to move to slightly less populated areas and not wanting to have to use public transport.”

He added: “I don’t think that it’s going to go down without a fight.”

Since 2017, Tech Nation has identified the growth of ‘Silicon Suburbs’, fast-growing areas just outside of cities that are ideal places to live and work. While these were initially places located just outside of London, such as Slough and Heathrow, now they are increasingly beginning to pop up across the country.

According to Tech Nation, venture capital funneling into the UK’s tech sector has hit €8.5 billion ($10 billion) already this year, more than double the amount invested in Germany, and software developers remain among the top five hires overall alongside key workers such as nurses and care workers.

The tech sector is a important crutch for the economy because it enables connectivity in a physically distanced world, Windsor said.

“Digital tech has picked up because not only are those companies growing in their own right, but they’re also growing in terms of their influence across the economy more broadly,” he says.

Over the past two years, there has been a 40% increase of jobs in digital tech, which means the sector now accounts for 9% of the UK’s workforce.

COVID-19 has only accelerated this trend, added Windsor: “We’ve become a far more digital tech-dense economy over the last six months, and it’s probably accelerated our progress to the tune of about 10 years of ordinary time without COVID-19.”