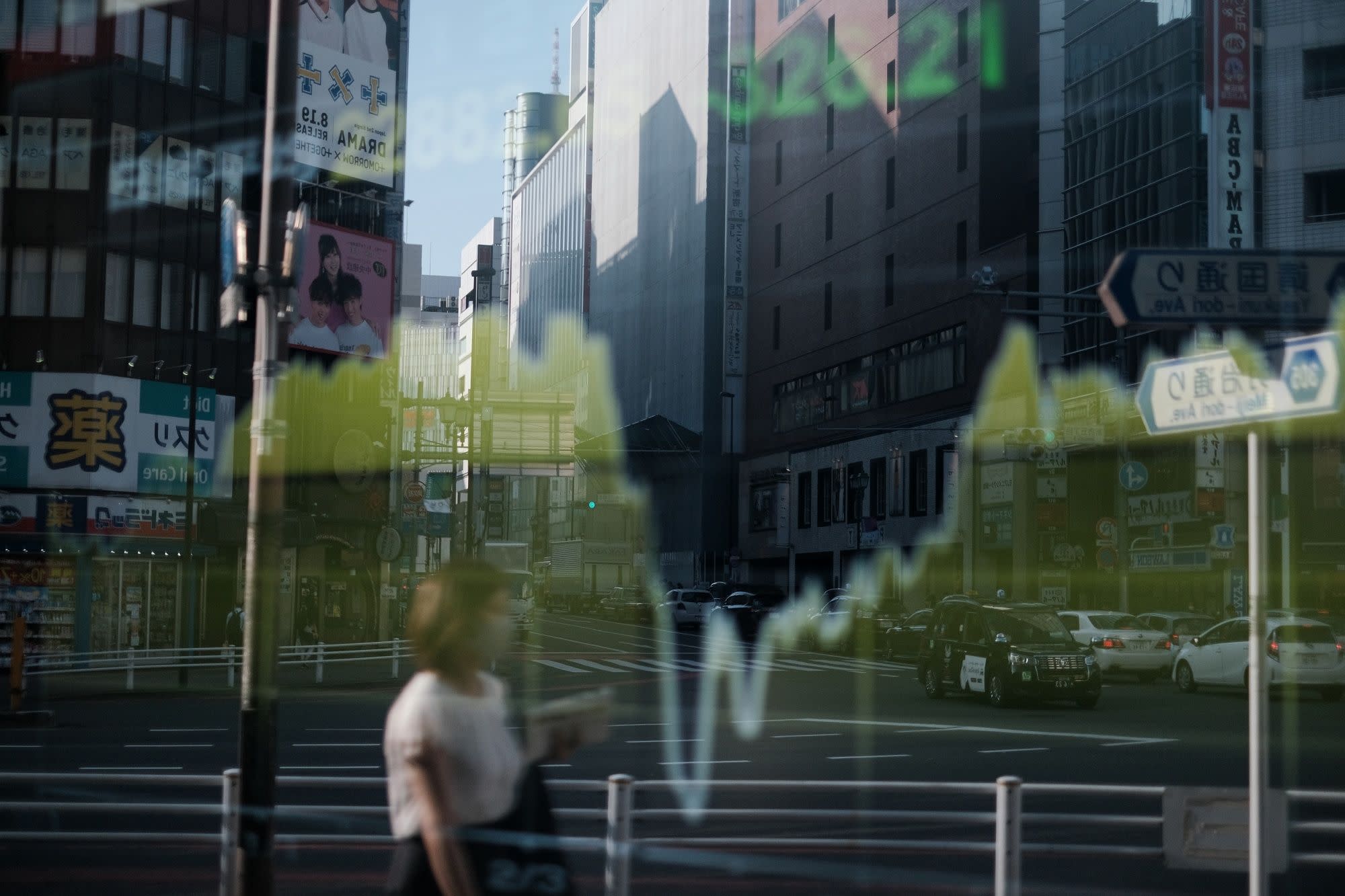 (Bloomberg) — A fresh selloff in megacap technology shares sent stocks to the fourth loss in five days as investors remain worried that valuations got stretched too far in a five-month rally. Treasuries rose with the dollar.

The S&P 500 dropped as much as 2.1%. Volatility has been even more prevalent in the Nasdaq 100, where close-to-close runs have been at least 1% for seven sessions. Energy companies, a small cohort in major averages, plunged as crude dropped back toward $37 a barrel in New York. Treasuries reversed losses as the equity decline picked up speed. Gold turned lower, while copper tumbled. The dollar strengthened versus major peers.

Volatility continued to grip American financial markets after a rally that added $7 trillion to U.S. equity values over five months. Reasons for caution were plenty, though no single factor alone set the tone. Signs mounted that the pandemic continues to upend the global economy. In the U.S., data showed cracks in recent labor-market strength, while Europe re-emerged as a virus hot spot. Congress remained far apart on a fresh relief bill.

“We likely have not seen the full correction play out yet,” said Matt Forester, chief investment officer at BNY Mellon Lockwood Advisors. “It’s difficult to point to a specific catalyst, but currency volatility rose today on concerns about a hard Brexit and we’ve seen some worse news about the virus in Europe.”

In Europe, the pound fell amid renewed Brexit tensions. The euro jumped 0.7% the region’s central bank was said to agree that there’s no reason to overreact to the currency’s strength. BP Plc slipped after making its first venture into offshore wind power with a $1.1 billion purchase of U.S. assets from Norway’s Equinor ASA.

After a volatile few days, technology stocks are still front and center with a fragile rally under threat. Yesterday, the S&P 500 rose the most since June overnight and the Nasdaq rebounded following an 11% rout that took the gauge down to its 50-day moving average, a closely-watched technical level.

“It is too early to declare that the growth rally has ended, but this week should be a reminder for investors that while the exuberance remains, the storm is never far away,” Geir Lode, head of international global equities at Federated Hermes, wrote in a note to clients.

U.S. CPI data is due Friday, with consumer prices expected to have risen in August.