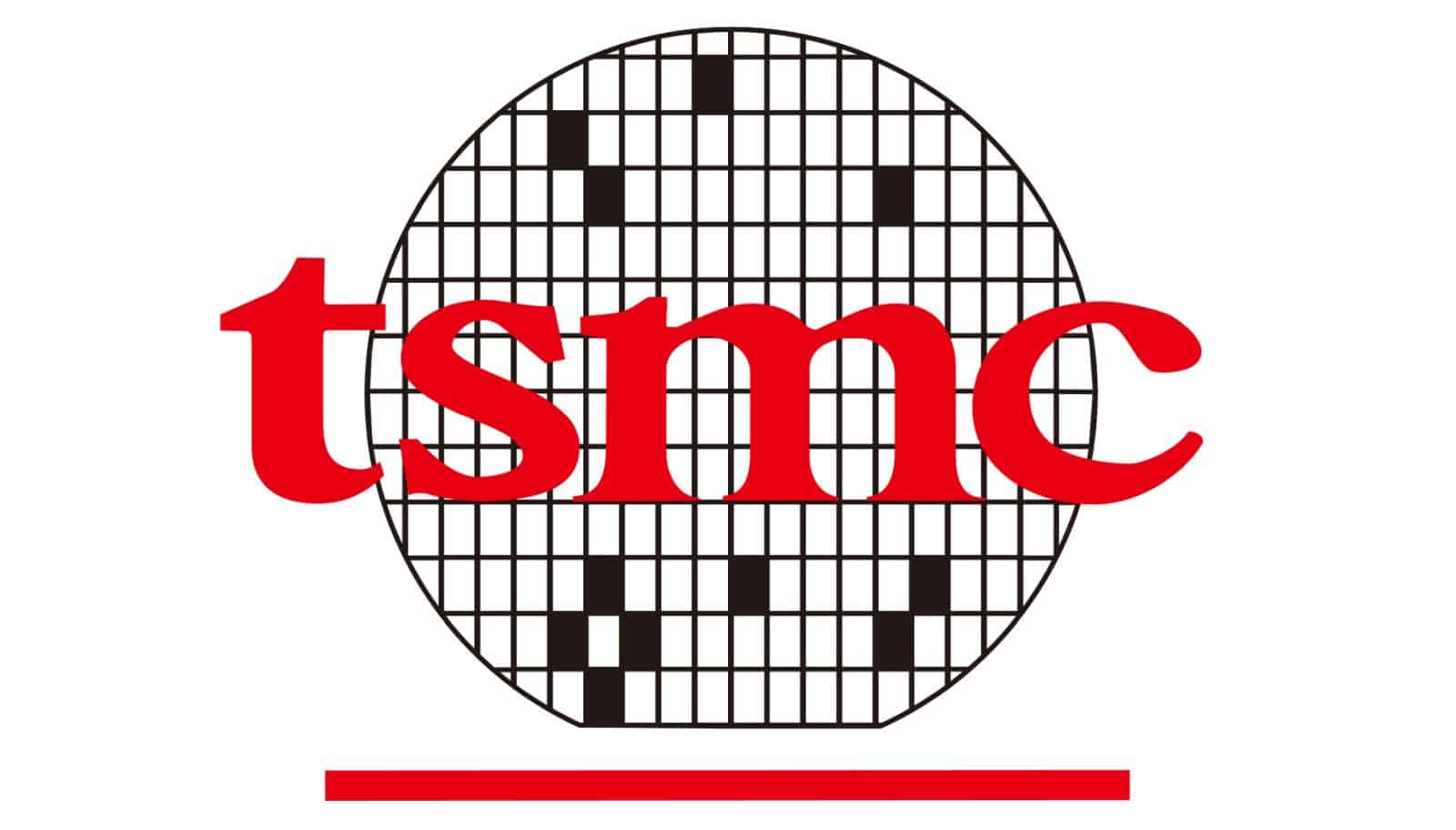 The recently unveiled Apple A14 Bionic is the world’s first mobile chipset based on 5nm process technology. Based on the leaks, all the flagship mobile chipsets launching later this year will be built on the 5nm node. TSMC, the world’s biggest contract chipmaker, has reportedly made a significant breakthrough in the development of the 2nm technology.

TSMC will now be adopting a new multi-bridge channel field-effect transistor (MBCFET) architecture for their 3nm process nodes. It is based on a high-performance gate-all-around (GAA) process which will help in overcoming the physical limitations of the current FinFET process.

The company first established an R&D team on the 2nm project just last year. According to one of the company’s executives, mass production of the 2nm chips will only begin in 2024. The yield rate of the trial production will reach 90 percent by the second half of 2023.

More importantly, the company is also exploring the possibility of moving towards 1nm in the future. While there will surely be some great benefits with the 1nm process, it’s still many years away.

Meanwhile, the company had originally planned to start the 3nm trial production by the end of this year, but because of the COVID-19 pandemic, it was postponed to 2021. On the other hand, Samsung started prototyping 3nm chips even before the 5nm chips entered the consumer market.

While Samsung has adopted the more advanced Gate-All-Around Field Effect Transistor (GAA-FET) process for producing its 3nm chips, TSMC will continue using the FinFET process. The chipsets built on the 3nm node will be launching by the end of 2022.

The advancements in the 2nm technology development might give an edge to TSMC when the industry moves towards the 2nm chips in 2024. TSMC claims that each new generation will improve speed and efficiency by almost 40 percent and reduce power consumption by 30 percent.

As per recent reports, TSMC is currently lagging Samsung by several months in gate-all-around (GAA) development. However, TSMC is still the market leader in the foundry space with more than 50 percent market share. Over the last few quarters, Samsung has been successful in narrowing down the gap.

It is currently in second place with a market share of 17.4 percent. Apart from Samsung and TSMC, there are not other contract manufacturers with such technological advancements. China’s SMIC, the third-largest foundry, is finally moving towards the 7nm manufacturing process.