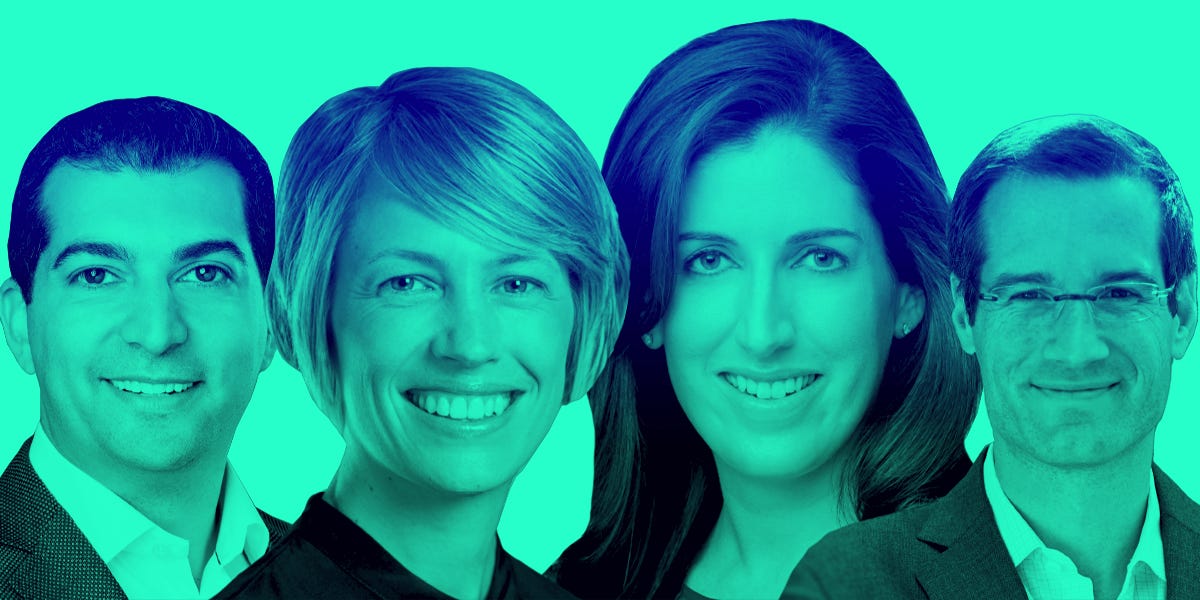 2020 could well end up being known as a breakout year for free, ad-supported streaming video.

Viewership is up across the streaming industry this year as people stay home during the pandemic. Ad-supported platforms from Pluto TV to Tubi have rushed to capitalize on the trend, hoping to appeal to increasingly wallet-conscious amid the economic uncertainty.

Industry leaders say AVOD and free streaming-TV services are moving higher up in the consideration sets of publishers and advertisers, as well as consumers.

A few other things changed recently:

While overall ad spending is strained, eMarketer estimates the US connected-TV ad spending, which captures most AVOD ad dollars, will grow by 25% this year, because of the sharp lifts in usage amid lockdowns.

The fragmented industry’s next big hurdle will be proving that ad-supported streaming can reach mass audiences and lure ad dollars away from traditional TV.

For the second year, Business Insider is recognizing the executives who are leading the rise of free ad-supported streaming video.

These 18 power players are helping their companies navigate the evolving TV landscape and pushing ad-supported video industry forward in 2020.

We relied on our reporting, nominations from readers, and industry experts to narrow down the finalists. We chose them based on the breadth of their roles and responsibilities and their influence on company performance and the industry.

The list does not include executives at ad-supported services that charge subscription fees like Hulu or ESPN Plus. But it does include freemium offerings like ITV Hub that offer free ad-supported tiers.

The executives are listed in alphabetical order by last name.