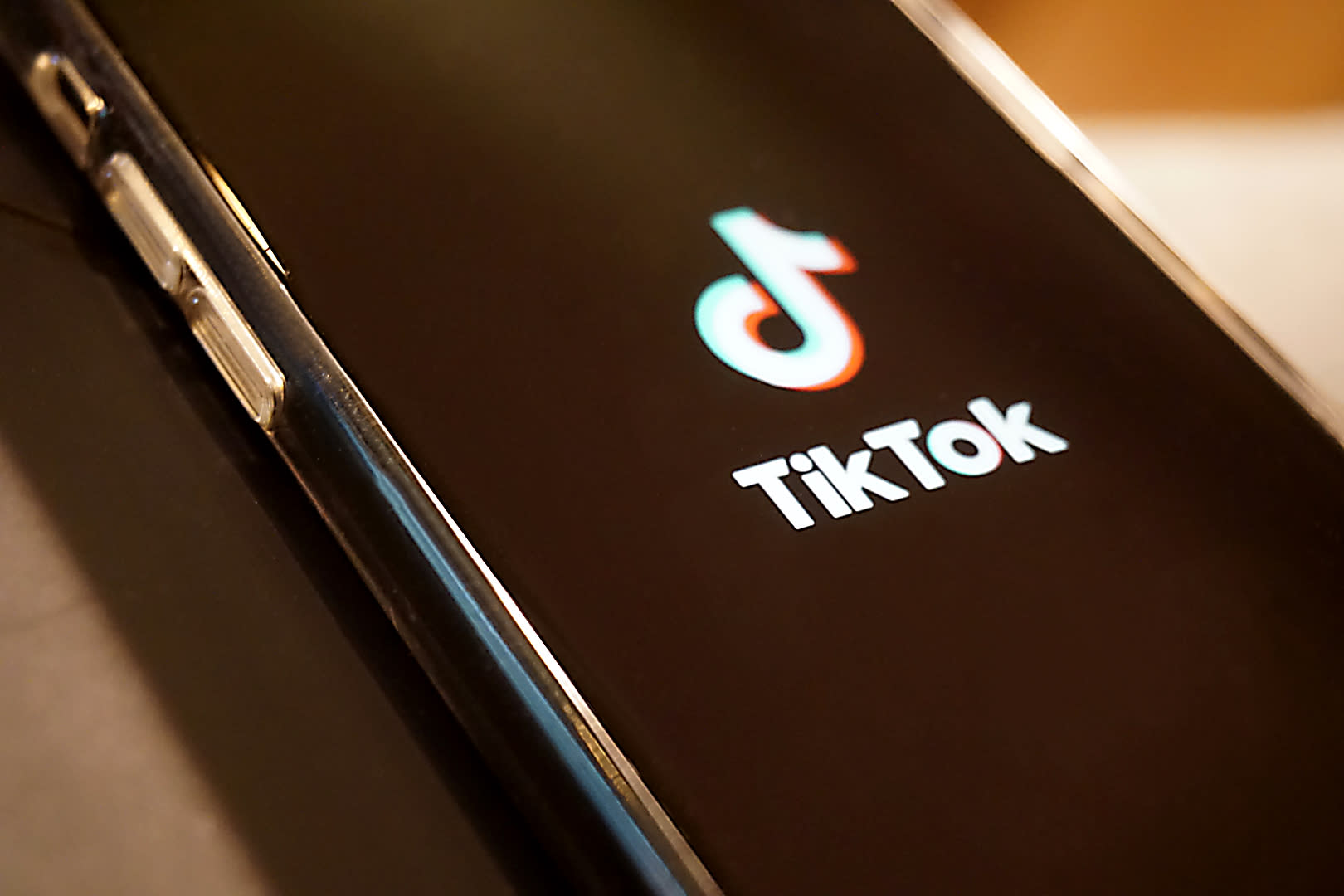 According to numerous reports breaking over the weekend, Oracle — the technology corporation known best for its database and cloud enterprise solutions — has won its bid to acquire TikTok from Beijing-based ByteDance.

The news arrived Sunday, as Microsoft said its offer to buy the short-video platform was turned down. An official statement laid the decision bare: “ByteDance let us know today they would not be selling TikTok’s U.S. operations to Microsoft,” the company said. The reason for the rejection wasn’t stated, but either way, that leaves Oracle as the last bidder left standing.

The Redmond, Wash.-based tech company had been considered the front runner for weeks. The likelihood of a Microsoft sale prompted Walmart — which was interested in TikTok’s massive Gen Z user base — to engage in talks with the tech giant.

It’s not clear now where an Oracle acquisition might leave the big box retailer.

For months, U.S. officials have been casting Chinese-owned technologies as national security threats. The sentiment culminated in executive orders signed by President Trump last month, which took aim at both WeChat and TikTok — the former has a massive presence in the Chinese market and among Chinese emigrants who rely on it to connect with family and others back in the mainland. The latter has exploded globally, with 800 million TikTok users worldwide, more than 100 million of which are in the U.S.

Trump’s executive orders forced ByteDance to sell the app by mid-November or leave the American market. Microsoft had been a favorite contender for some GOP senators, as well as Trump, although he later downplayed his support.

“We are confident our proposal would have been good for TikTok’s users, while protecting national security interests,” Microsoft’s statement continued. “To do this, we would have made significant changes to ensure the service met the highest standards for security, privacy, online safety, and combatting disinformation, and we made these principles clear in our August statement.”

One key area of interest will be how the ownership would be structured under Oracle. With Microsoft, experts believed that the company would own and run TikTok, minus the core algorithms driving its preference and recommendations engine. That matters, because these algorithms are the “secret sauce” that helps drive high engagement on the platform.

“The more time you spend on TikTok, the more it is designed for you and for your better experience.… What do you enjoy watching? Do you enjoy watching fashion? Do you enjoy engaging in music? Do you enjoy comedy? And are you inclined to like and share and comment and watch the video or watch it multiple times? And so you’ll start to see more of that appear on your For You page,” Tangorra explained.

“From a branding perspective, there’s no other social media that I know of where you can download the platform, have zero followers, have zero friendships, connections, and you post and you can possibly wake up the next day to a viral video,” he said, explaining that this is precisely what happened to him. The singer/TikTok creator’s viral video in 2018 carved a path to a fanbase that has grown to 1.2 million followers.

ByteDance was apparently ready to sell the business unit, but not the technology that fuels this sort of engagement.

That might have forced Microsoft to either build its own version — which amounts to creating a new social media business from scratch — or “lease” it from the previous owner, keeping the app tethered to the Chinese company. It remains to be seen if Oracle will face a similar conundrum.

TikTok appears to be hedging its bets now. In August, the developer called Trump’s orders unconstitutional and said that it intends to pursue legal action — which means that it may be both bracing for a court fight while entertaining Oracle’s deal.

In other words, when it comes to the story of TikTok, this chapter is not over yet.

Neither Oracle nor TikTok representatives immediately responded to WWD requests for comment.