TikTok Rival Triller in Talks to Go Public Via SPAC 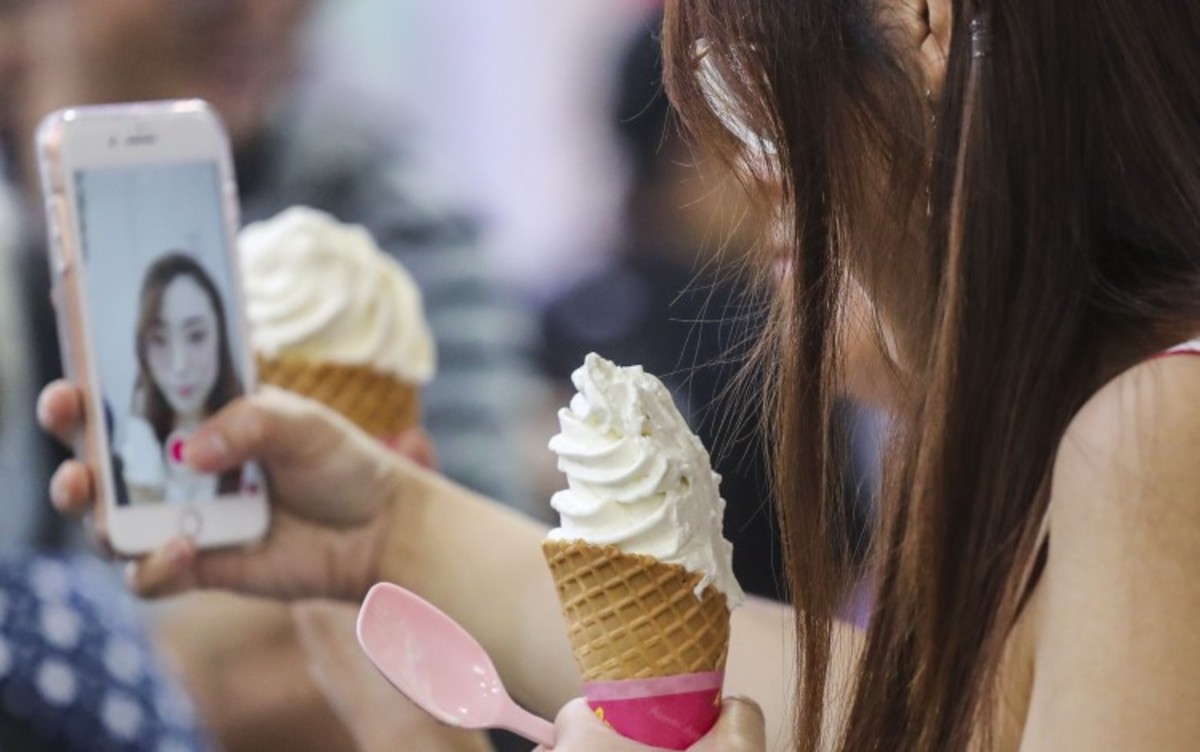 TikTok rival Triller Inc. is in talks with blank-check acquisition companies about a merger that could take the company public, a media report said.

Triller is also in talks with investors to privately raise as much as $250 million, Reuters reported. That effort, led by UBS, has so far secured $100 million at a $1.25 billion valuation, sources told Reuters.

Triller has said it seeks to capitalize on TikTok’s uncertain situation in the U.S. President Donald Trump’s administration has ordered TikTok’s Chinese parent, ByteDance, to shed the app due to concern that U.S. citizens’ personal data might be accessible to China’s communist government.

A federal judge has set a Nov. 2 hearing about whether to block the administration’s effort.

Tiktok has 100 million U.S. users and Triller has a fraction of that figure, Reuters reported. Triller told CNBC in early August that it had 65 million monthly active users on its app.