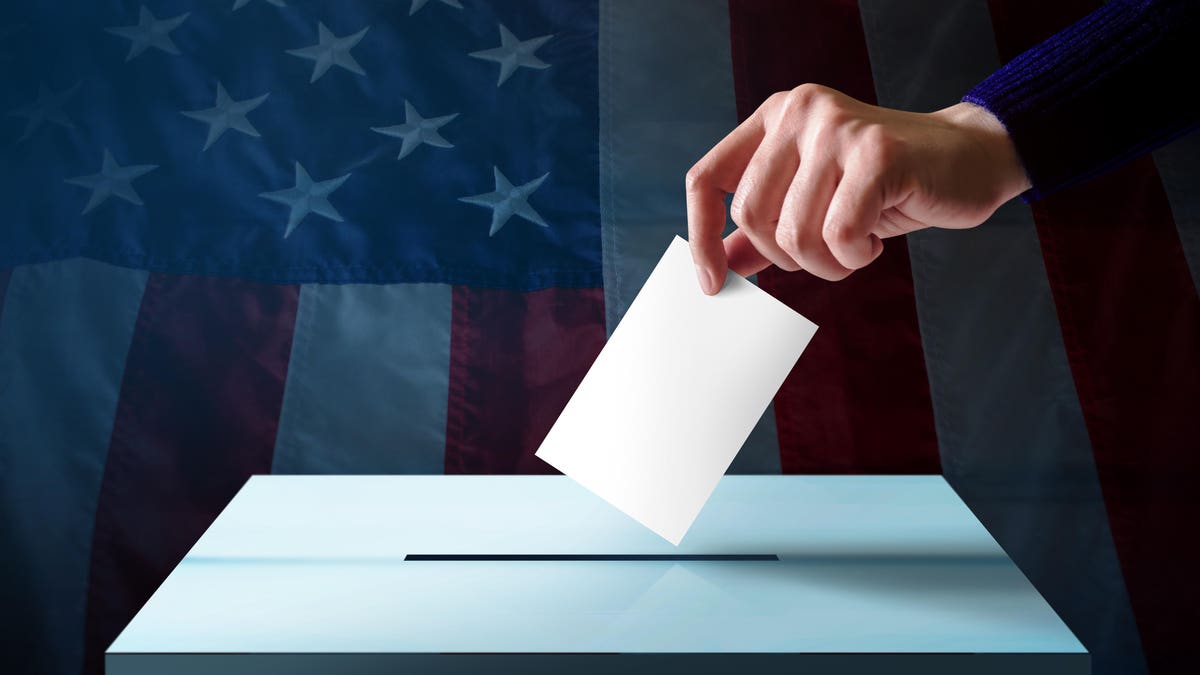 TikTok has launched an elections guide within its mobile app that will offer information about candidates, how to vote in each state, and educational videos, a move that comes amidst a legal battle with the Trump administration which is attempting to ban the app unless it cedes control of its local business to a U.S. firm.

Instead of producing the election-related content itself, TikTok will work with partner organizations like the National Association of Secretaries of State, BallotReady, SignVote, and several others, the company said in a blog post on Tuesday.

Unlike Facebook, which allows users to register for voting by sharing details within the app, TikTok will direct the users to an external website, a move that the company said is intended to protect user privacy.

The company also states that interactions with the election guide will have no bearing on future TikTok experiences including ads and recommendations.

TikTok’s election guide will reside in the app’s ‘Discover’ tab and it will also show up on election-related search results.

Despite TikTok’s decision to work with established partners and its promise to not harvest any election-related data from users, the move could invite opposition from U.S. leaders who have expressed concerns about the platform potentially sharing user data with Chinese authorities.

Writing for TechCrunch, Sarah Perez highlighted how users interacting with election data on TikTok could be a cause for concern. “In theory, these signals could be used to tweak their personalized recommendations… But TikTok could also store this signal data with the user’s TikTok account for future use.”

Over the past few months, TikTok’s rival Facebook has announced a slew of election-related measures as the company attempts to avoid a repeat of 2016, when the social platform was used as an important conduit for Russia-backed election interference and the spread of misinformation. On Tuesday, the company announced that it had helped an estimated 100,000 people sign up as poll workers for the November election. The company claims to have also helped around 2.5 million voters register for the elections through Facebook, Instagram and Messenger and it plans to help at least 1.5 million more eligible voters register.

Despite its previously stated intent to stay out of politics, TikTok’s move follows similar election-related initiatives launched by other social media platforms. Facebook rolled out its voting-related resources for U.S. users in August. Twitter and Snapchat have also included tools to allow voters to register and other election-related information within their apps. YouTube had begun adding labels about mail-in voting to counter misformation on its platform along with other features that encourage people to vote. TikTok’s move, however, comes as the app faces immense scrutiny regarding Chinese-ownership and its handling of user data. The Trump administration had ordered the removal of the app from smartphone app stores starting Sunday. A judge, however, ruled in favor of the video-sharing app on Sunday, stating that Trump’s TikTok ban likely overstepped legal authority.