TikTok isn’t selling US operations after all: Report 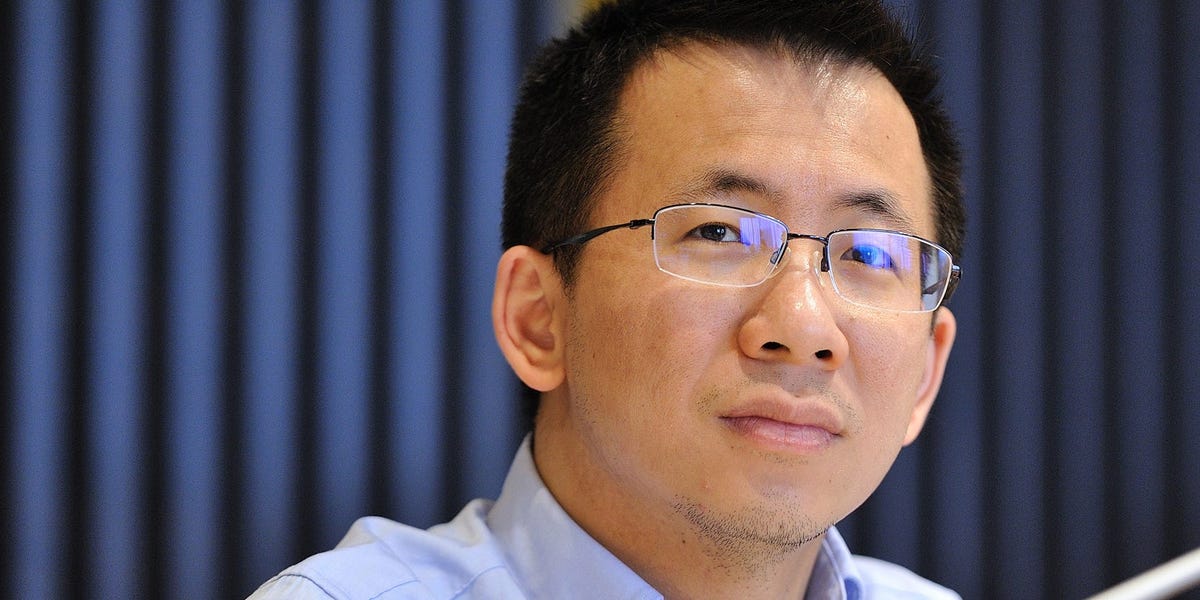 TikTok won’t sell its US business after all, a report suggests — meaning it will have to convince President Donald Trump to walk back an executive order demanding its sale to a US company by November 12.

Reuters reported Monday that TikTok was abandoning plans to sell off its US operations, and was instead striking a deal to make Oracle, the US tech giant, its “technology partner.” This chimes with a Wall Street Journal report from Sunday that said Oracle would be announced as TikTok’s “trusted tech partner.”

Microsoft announced on Sunday that TikTok’s parent company ByteDance had rejected its bid to buy TikTok US. Oracle was previously reported to be a potential buyer.

Sources told Reuters that as a technology partner, Oracle would manage TikTok’s US user data. It is not clear how this would work: TikTok says it keeps all its worldwide user data on US servers, with backups in Singapore. The same sources said Oracle is also trying to negotiate a stake in TikTok US.

Chinese state media are also reporting that TikTok is no longer for sale. Per Reuters, state-run TV station CGTN reported Monday that ByteDance won’t be selling TikTok’s US operations to Microsoft or Oracle, and that it won’t be handing over any of its source code.

The South China Morning Post reported Sunday that TikTok wouldn’t sell its all-important algorithm, citing a source familiar with the talks. In late August, Beijing passed new technology export laws that would force ByteDance to seek government permission to sell its algorithm to foreign company — effectively kneecapping sale talks. TikTok’s “For You” page is a key part of how the app drives user engagement.

A TikTok spokesman declined to comment on the various reports when contacted by Business Insider.

Not clear how Trump will react

If TikTok is going to partner with Oracle, the White House will need convincing.

President Trump last month signed two executive orders targeting ByteDance. The first ordered all US citizens and companies to cease any “transactions” with the firm by September 20. The second ordered ByteDance to sell TikTok’s US operations by November 12. If TikTok is going to propose a new structure, whereby it partners with Oracle instead of selling, Trump will have to walk back the second executive order.

The executive orders claim that because TikTok’s parent company is Chinese, the app’s user data could be passed to the Chinese government. TikTok maintains that it doesn’t hand over user data to Beijing, and is suing the Trump administration, claiming it was denied due process.

Previously, Trump gave TikTok a deadline of September 15 to sell off its operations to a US company, and insisted last week that the deadline would not be extended. It is not clear how he will react to the news that it’s trying to avoid a sale.

ByteDance will also have to convince the Committee on Foreign Investment in the United States (CFIUS) to wave through its partnership with Oracle. Sources told Reuters it plans to use a case from two years ago as precedent, where a Chinese company called China Oceanwide Holdings Group Co Ltd successfully bought US insurance company Genworth Financial Inc. In that deal, China Oceanwide Holdings agreed to engage a US-based third-party company to manage its customer data.