Three Reasons Storytelling Is Critical To Success In Data And Analytics 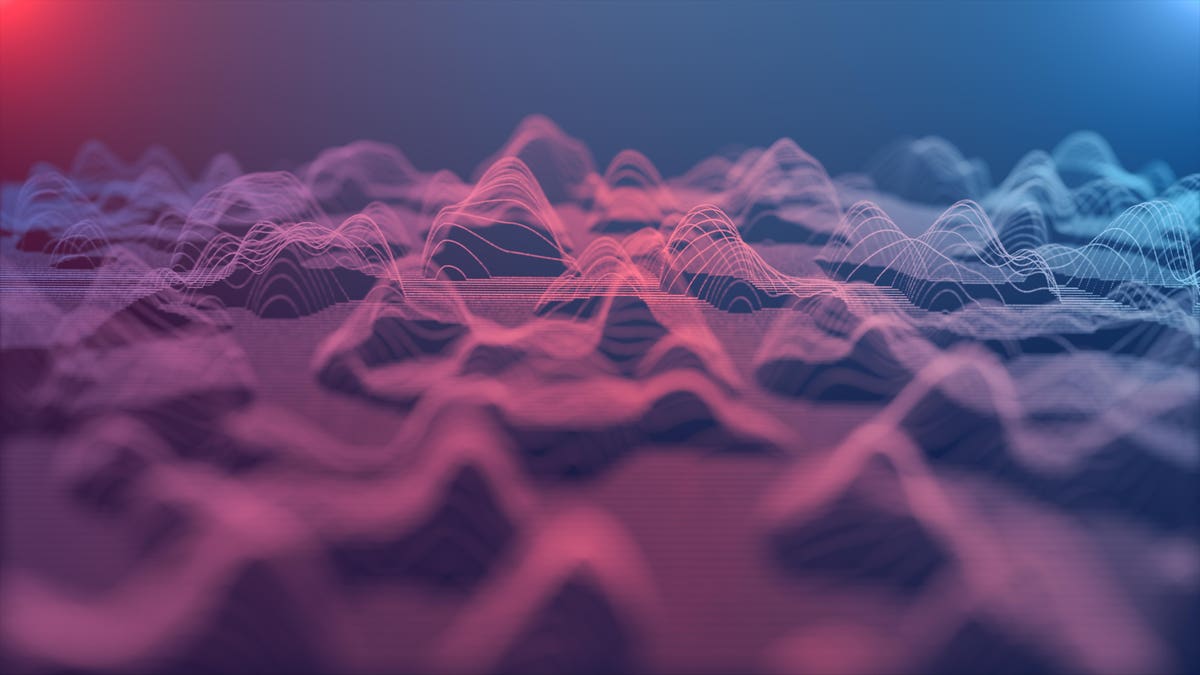 Dr. Velkoski serves as Director, Data Science at the National Association of REALTORS® and Adjunct Professor at DePaul University.

I was first introduced to storytelling in the early 2000s. At the time, I was a student enrolled in undergrad coursework at Lawrence Technological University (LTU), where I became interested, in part, in technical and professional communications. Corinne Stavish, a professional storyteller, lecturer and director of LTU’s technical and professional communications program, was a strong advocate for advancing the theory and practice of storytelling. At the time, I didn’t understand the significance of her teachings.

Storytelling is the art of narration of stories. A story is an expression of evolution of events in life. At best, a story captures the imagination of the listener, engaging the listener’s emotions and, perhaps, inspiring action.

A number of industry experts have advocated for the use of stories in data and analytics. As such, the overarching theme presented here isn’t novel. More noteworthy, though, are the three reasons that storytelling is critical to success in our function: People don’t want more information. Information alone isn’t meaningful. And lastly, people are not rational. It is for these reasons that data and analytics practitioners should take a closer look at integrating storytelling in our work.

It may seem counterintuitive, particularly for professionals working in the data and analytics space, but people do not want more information. Over the last several decades, especially with the advent of computers and the internet, information has become abundant. It has been argued that information has become so abundant that it has, in many ways, negatively affected understanding.

The same can be said about information as it’s used in a business setting. There is a point at which information no longer adds value to the individual attempting to consume it. More information merely results in information overload, which has the effect of cultivating stress and confusion rather than confidence and understanding. This has a profound effect on decision-making. Storytelling addresses these and other similar issues by adding context to information, allowing the listener to more easily identify and consume information that is relevant to the subject.

Big data is, arguably, one of the most overused buzzwords of our time. That’s not to say that data isn’t valuable — few would argue that case — but it’s clear that data alone, even in large quantities, lacks meaning.

Suppose that you worked as the CEO of a retail firm. In addition, suppose that I told you that sales were $1 million in the previous quarter. Conceivably you’d find that information interesting. Nevertheless, without additional context, the figure would, ultimately, be meaningless. What was the figure in the prior period? What figure did we budget? To what degree did our advertising campaign drive the figure? What is our expectation for the figure in next period?

Unless information is attached to a more comprehensive story that allows you to build a deeper understanding of the issue, information alone will fall short of delivering value.

People Are Not Rational

It’s difficult to say, but let’s face it: People are not rational. The reality is that feelings and emotions impact judgement. Although it’s not always a bad thing, it can result in less than optimal decisions.

Roughly 50% of all Americans rely on intuition to decide what to believe, even in light of contrary evidence. You may argue that business leaders are more likely than the average American to make decisions based on evidence. And that may be true. But, according to a recent study by KPMG, 67% of CEOs ignored insights from data analysis in favor of trusting their gut, because the information failed to reinforce existing intuition or experience. Storytelling goes above and beyond purely sharing the facts. A story creates a stronger emotional link to the data and elevates an analysis to the point at which it’s more capable of influencing decision-making.

Storytelling has been around for a very long time. In addition, its application in a business sense has been well documented. Nonetheless, it’s easy for us to forget how powerful a story can be in our work. The next time that you complete a high-impact analysis, don’t immediately reach for a PowerPoint template. Instead, take a moment to stop and think about your story. It can make all the difference.