This obscure smartphone trounces most computers in one important metric 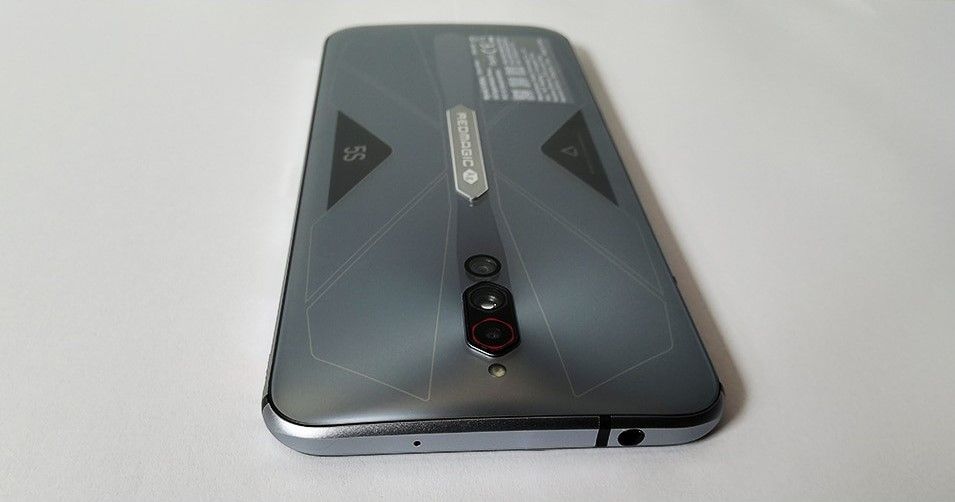 Nubia Red Magic 5S smartphone – $826.99 from AliExpress
(£658.79/AU$1,176.07)
This smartphone from Nubia is the cheapest on the market with a whopping 16GB of RAM – that’s more than most PCs! Are we looking a new category of mobile workstation devices?View Deal

There are five smartphones right now that have more system memory than most business laptops and computers out there.

The Xiaomi Mi 10 Ultra, Nubia Red Magic 5S/5G, Lenovo Legion Phone Duel, Asus ROG Phone 3 and Samsung Galaxy S20 Ultra 5G all have 16GB of RAM, which is an incredible amount, regardless of how you dice it.

All of these models also run on the most powerful mobile processor on the market, the Qualcomm Snapdragon 865 (or its slightly faster iteration, the 865 Plus).

Other than the fact it runs on Android 10, it shares a plethora of high-end features with the other 16GB smartphones, such as Wi-Fi 6, Bluetooth 5.1, 5G and a screen that goes beyond full HD.

While the gaming community is the primary audience, the explosive performance on offer with these devices could potentially be used as creative mobile workstations (in a similar way to gaming laptops in the PC market).

What shape would that take? Well, Samsung has been a pioneer in mobile workspaces with Dex and it is likely that others will follow in its footsteps.

Picture this: you connect one cable to your USB monitor and it charges your phone, while at the same time displaying the content of the phone’s screen on a much bigger real estate.

Already some of the biggest creative software vendors, most notably Adobe, have started to roll out applications (e.g Adobe Photoshop Sketch) that run on Android natively and would benefit from a big screen. From there, the opportunities are endless.