There’s a giant ‘Green Banana’ off Florida’s coast, and researchers have finally gotten to the bottom of it 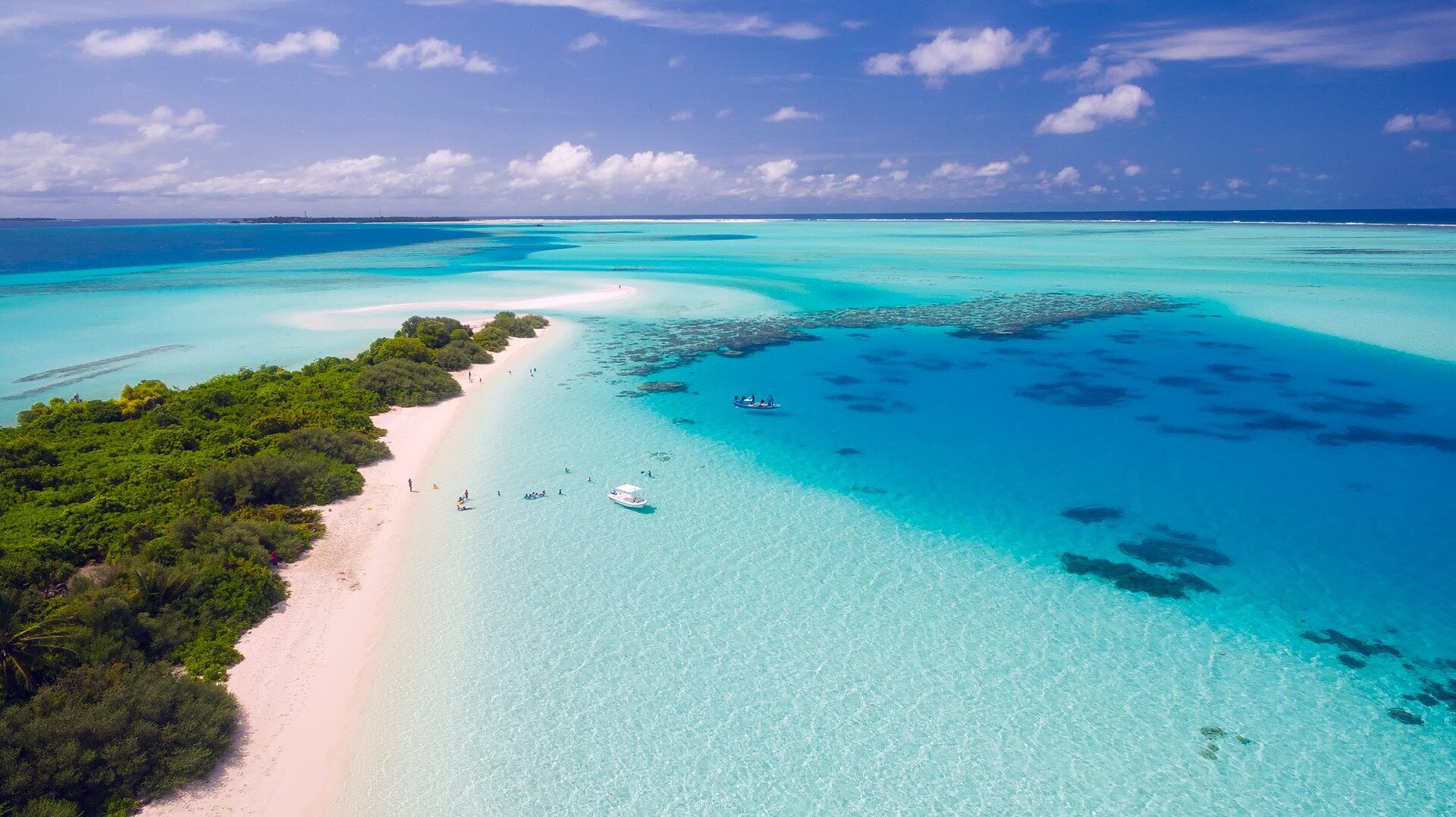 If you haven’t heard of the “Green Banana blue hole” you might imagine a tropical cocktail you can order in Key West, or a dessert you ordered after a night on Bourbon Street.

Forget that. This Green Banana is actually a mysterious sink hole. More specifically, it’s a huge, underwater cavern off the coast of Florida that humans had never fully explored—until last month.

Scientists say the Green Banana could hold clues to the formation of toxic red tides, algae blooms that are devastating to Florida’s shoreline, and the extent of the aquifer that supplies the state with most of its drinking water.

Maybe even the origins of life.

Blue holes—sink holes that form under water—are not unusual in the Gulf of Mexico. In the mid-1970s, a boat captain sailing about 60 miles west of Sarasota spotted one about 160 feet under water, and an unripe banana peel floating above it. It became known as the Green Banana.

Scientists believe it may have formed more than 10,000 years ago when a sink hole opened to form a cavern 265 feet deep and 425 feet below the surface of the Gulf, further than typical scuba divers are capable of reaching.

It’s not just the depth of the Green Banana that’s a challenge for explorers. It’s wide base created by an hourglass shape had never been fully explored until advanced diver Marty Watson did it in August with a team of scientists and researchers.

“What’s it like?” Watson asked. “I’m not an astronaut, but it’s got to be the closest thing in the world next to it.”

Marine life including sharks, sea turtles, corals, sponges and schools of fish have been spotted near blue holes.

Before Watson’s dive, no research team had the capability or technology to fully explore the mysterious Green Banana, unlike blue holes in China or Mexico.

But researchers from Florida Atlantic University’s Harbor Branch Oceanographic Institute joined a team from Georgia Tech, the Mote Marine Laboratory and Aquarium, the U.S. Geological Society and NOAA’s Office of Ocean Exploration and Research to explore the Green Banana.

“It’s advantageous to have something like this in our own backyard where you can study all the crazy organisms and potentially learn about life early on earth, or life on other planets,” said FAU professor Dr. Jordon Beckler.

Researchers explored another blue hole near Green Banana, named Amberjack, last year. The sulfide-rich water at the bottom of Amberjack was dominated by archaea microbes, part of the organisms of all life on Earth.

Scientists say it’s unusual to have one species dominating an underwater area.

“It suggests to us that there’s something very special and unique about this microbe that is letting it really thrive in this low-oxygen, high-sulfide bottom water of Amberjack hole,” said Dr. Nastassia Patin, who works for the National Oceanic and Atmospheric Administration and was involved in the Amberjack project when she was on the team at Georgia Tech.

Amberjack was fascinating, to say the least.

“Amberjack is very large system,” said Watson, who also dove to the bottom of that 350-foot deep blue hole. “I would say that at the bottom it’s as big as a football stadium, or close.”

Scientists want to know if there’s something special about the sediment at the rim of Green Banana, and one thing they want to know is whether the organisms that feed on the sulfide release nutrients that fertilize red tide or other algae. Analysis of Green Banana’s water and sediment samples won’t be complete for weeks.

“For me, I’m a geochemist,” Beckler said, “and we are trying to understand how water and rocks interact, and how the oceans on earth and the atmosphere all sort of evolved over the last four to six billion years. And when you have these crazy microenvironments like the blue holes, where it’s not just fully oxygenated like the rest of the ocean, it also serves as a potential proxy for what the earth looked like back in the day.”

Researchers hope to launch a second trip to the bottom of the Green Banana next May.

Citation:
There’s a giant ‘Green Banana’ off Florida’s coast, and researchers have finally gotten to the bottom of it (2020, September 30)
retrieved 30 September 2020
from https://phys.org/news/2020-09-giant-green-banana-florida-coast.html