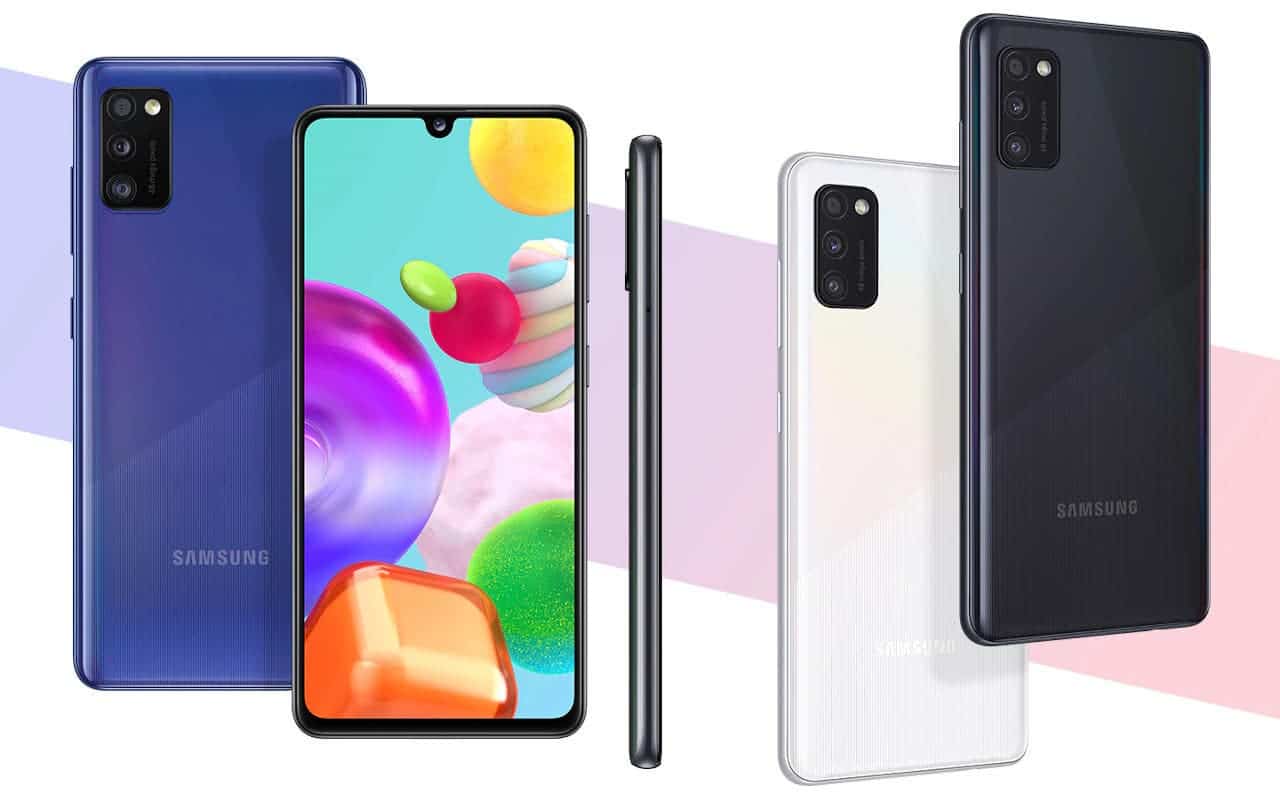 We were expecting, but Qualcomm decided to surprise everyone today with a brand new chipset dubbed Snapdragon 750G. One of the biggest surprises is that this premium mid-range oriented chipset also boasts 5G connectivity. So, this is the second chipset in the SD7xx family to come with seamless support for the fifth-gen networks. We’re not taking in account the Snapdragon 768G that basically is an overclocked SD765G. Now, the big question is, when we’re going to see the first smartphones sporting this chipset? Well, apparently Samsung already has a smartphone in two with the new chipset, namely the Samsung Galaxy A42 5G.

Samsung unveiled the Galaxy A42 5G earlier this month, however, the company was shy to say the name of the chipset giving power and 5G capabilities for this handset. We were even assuming that as a new mid-range the device was powered by the Snapdragon 690 5G. Now, it’s revealed, the handset is one of the first devices to arrive in the market with Qualcomm’s brand new chipset. According to a report from GSMArena, the source code of Galaxy A42 5G’s benchmark reveals that it’s running Qualcomm’s latest SD750G platform. However, when Samsung unveiled the smartphone, the chipset wasn’t disclosed. Samsung probably was under a certain embargo. 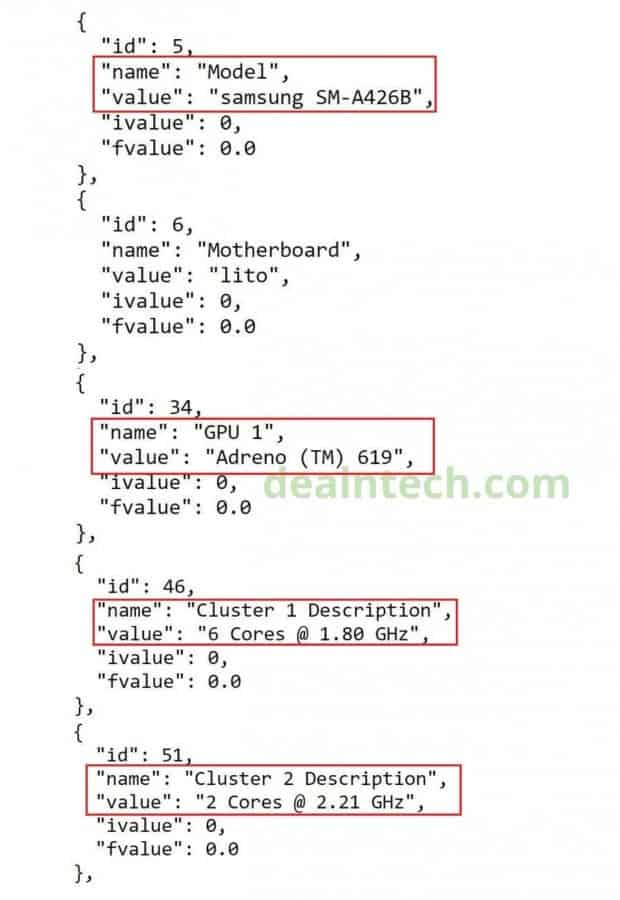 While the source didn’t specify the Snapdragon 750G name, it’s not hard to guess. First of all, it comes with two cores running at 2.21GHz and more Six Cores working at 1.8GHz. Moreover, we have the Adreno 619 GPU which leaves nothing to the imagination. We expect to see Samsung making the official “reveal” of the chipset in the coming days.

Moving on to the specifications of the device, the upcoming Samsung Galaxy A42 5G; will flaunt a large 6.6-inch AMOLED display with a waterdrop notch on the front to house front selfie camera. While Samsung has not put out the resolution, pixel density, and other specifications regarding the display; but we do expect it to be an FHD+ panel. Additionally, we do expect it to pack in an in-display fingerprint sensor as it is nowhere visible in the official images.

On the rear, The Samsung Galaxy A42 5G packs in a quad-rear camera setup with a squircle camera module, and the exact details of the camera sensors are still unknown, at least for now. The certification information had earlier revealed the appearance of a 5000mAh battery with fast charging support. Just like other devices, the handset will run Android 10 with OneUI skin on top.