The Nobel in Medicine Went for the Discovery of the Hepatitis C Virus. So Why Hasn’t It Been Eliminated? 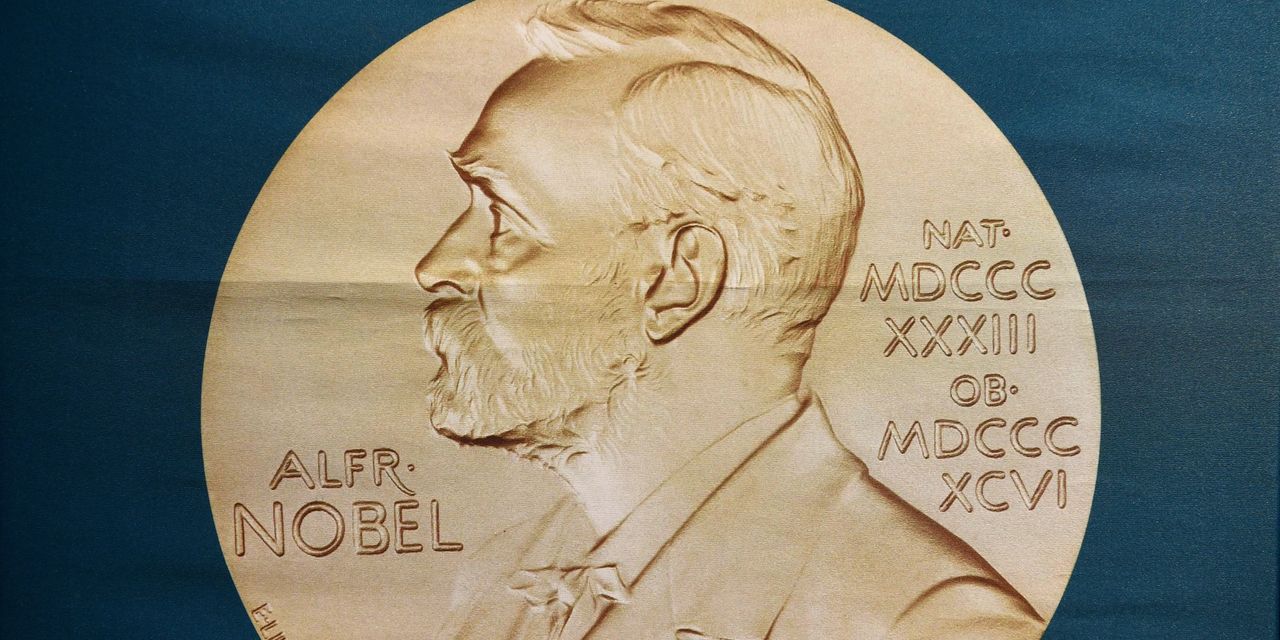 
As the world continues to reel from Covid-19, the Nobel Assembly is reminding us of an unpleasant truth about infectious diseases: While science and medical innovation are absolutely fundamental, winning the battle against deadly diseases requires political will.

The Nobel prize in medicine was awarded last week to scientists Harvey J. Alter, Michael Houghton, and Charles M. Rice for their discovery of the hepatitis C virus.

Thanks to their work, we now have the breakthrough medicines needed to cure the 71 million affected people worldwide.

The World Health Organization’s goal is to eliminate the disease by 2030. Very few countries are on track to meet that objective. Around 400,000 hepatitis C patients die every year—more than malaria.

In Latin America, where I come from, out of the 4 million people living with hepatitis C, only 1% receive treatment. The cure is effectively being rationed.

Patients are told all too often they are not sick enough to receive drugs. Come back when you are sicker, or in need of a liver transplant, they are told.

How can we explain this spectacular failure?

Hep C is a blood-borne disease. It is known as the “silent epidemic,” as 80% of patients stay asymptomatic for years before developing cirrhosis, liver cancer, or a host of other health problems.

The disease baffled scientists for decades. Hepatitis A and B had been identified, but patients were developing another type of chronic hepatitis after receiving blood transfusions. A series of discoveries by this year’s Nobel laureates led to the discovery of this mystery illness in 1989.

Their scientific breakthrough opened up a new era of innovation for hepatitis C, allowing for the development of rapid diagnostic tests and eventually a generation of powerful drugs known as direct-acting antivirals. These revolutionary new oral treatments are safe and easy to use. They cure more than 90% of the patients who take them.

The old treatments involved months of injections with excruciating side effects. Direct-acting antivirals can cure the disease in little as eight weeks. And unlike other infectious diseases such as AIDS, patients who complete treatment are then free of the virus, and will not pass the disease on to others.

These wonder cures make hepatitis C unique among infectious diseases. Treating everyone infected would halt transmission, even without a vaccine. We can realistically eliminate the disease.

Instead, we are treading water.

Every year, the number of new infections—1.75 million—is practically the same as the total number of patients treated around the world.

What is going wrong?

The price of drugs, at first, was a substantial barrier. The first direct-acting antiviral to enter the market, sofosbuvir, came with an $84,000 price tag in the U.S.—a hefty $1,000 for every single pill.

Under pressure from advocacy groups, governments have forcefully negotiated with companies. Experience shows that prices are low when governments fight for them to be low. Malaysia, for example had the courage to act, and issued a “government-use” license to access generic sofosbuvir, enabling it offer free hepatitis C care in a number of public hospitals.

Generic competition is now possible in most countries. Prices have tumbled, with an internationally-recognized treatment course of sofosbuvir and daclatasvir now under $80.

But many middle-income countries do not have access to these prices. Here, the onus is on the pharmaceutical companies to extend their price deals. My organization, the not-for-profit research and development organization the Drugs for Neglected Diseases initiative, is in the final stages of developing an affordable direct-acting antiviral. We hope that this treatment can provide an accessible option for countries left behind.

In countries where treatment is affordable, governments need to step up. With aggressive screening campaigns and a simplified test and treat strategy, countries can find the “missing millions” of silent patients, before they develop cirrhosis or cancer. And on a multilateral level, funding mechanisms are needed, to facilitate drug procurement and to finance much-needed screening and treatment programs.

The discovery of the hepatitis C virus by this year’s Nobel winners led to life-saving science and medical innovation. But this impressive scientific breakthrough has not yet led to an advance in public health.

We have all the health tools we need to bring an end to this silent epidemic. Yet we risk squandering an historic opportunity. What is lacking is political will, and global solidarity.

Dr. Graciela Diap leads the hepatitis C program at the Drugs for Neglected Diseases initiative, a not-for-profit research and development organization based in Geneva.