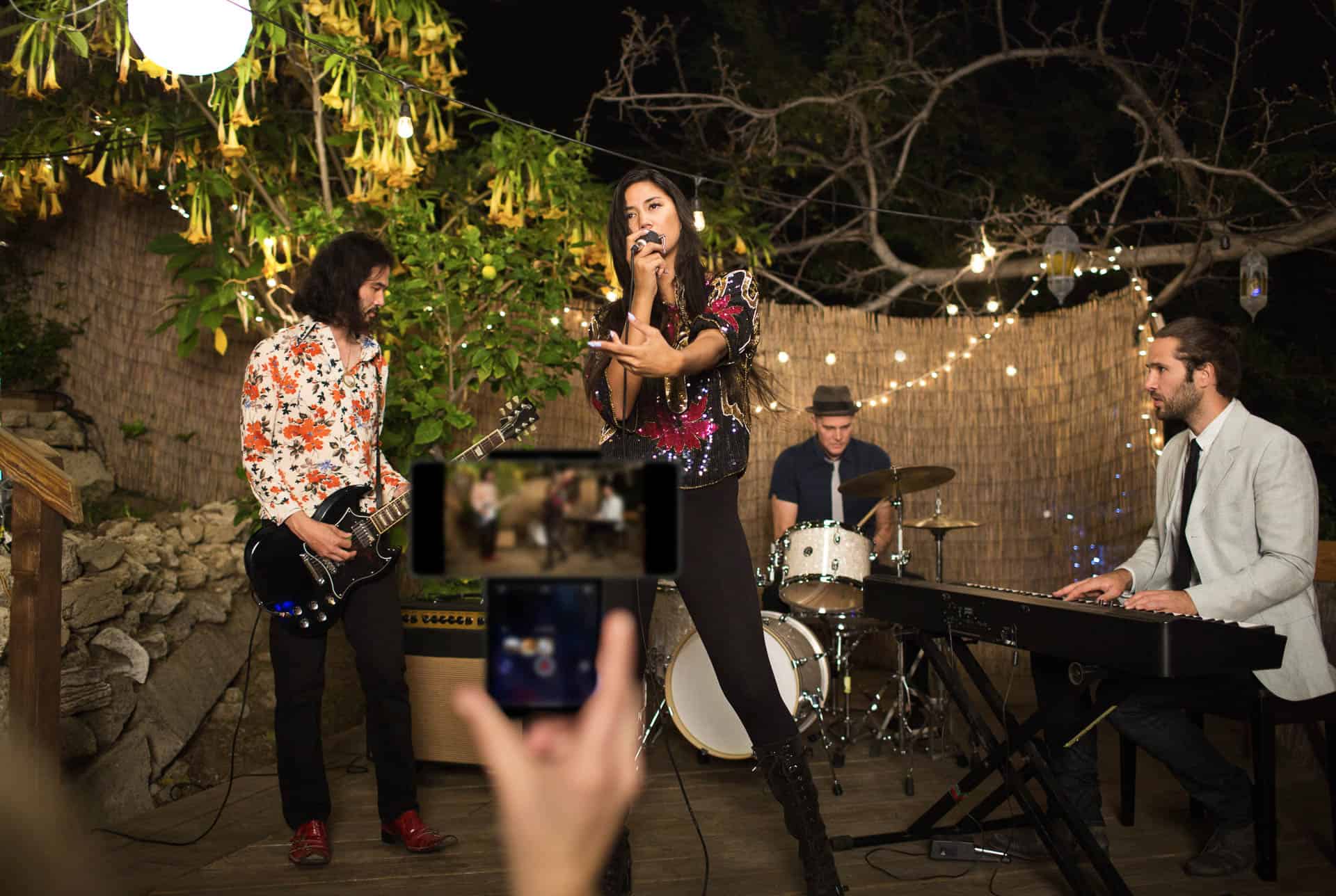 LG today has officially announced the Wing, and it carries the most interesting smartphone camera you’ll ever use.

It’s packed full of features that you won’t find anywhere else. And that sort of versatility is what’s going to set the LG Wing and its camera apart from other phone cameras on the market.

Of course the main thing that differentiates the LG Wing from other phones is its swiveling secondary display. And it’s precisely that which makes the camera such a unique feature of the phone.

The LG Wing camera has a gimbal mode

People use their smartphone cameras for just about everything these days.

Good or bad, what’s going to help the phone stand out to consumers are its additional, unique features. Like the gimbal mode. When this is engaged, the secondary screen does a few things.

It delivers a one-handed UI so you can hold and use the phone with a single hand while you’re shooting video. Like you would a gimbal.

The sensors then work to adjust slightly as you move, allowing the main display that’s in landscape mode to stay as stable as possible. The secondary display even has joystick controls for panning, tilting, and following your subjects.

A big part of how this all works is the hexa-motion sensors and the triple-axis stabilization. Which LG says ensures all your shots are stable so you can end up with some pretty good looking video.

There’s even a lock mode you can turn on that allows for smooth shots at single angles. As it locks all three axes in place.

Dual video recording will be perfect for creators

Another interesting feature baked into this device is the dual video recording.

After you swivel out the secondary display, you can use a secondary dedicated ultrawide camera for video footage while the front camera records you at the same time.

This enables a truly unique experience where your viewers can see you as well as what you’re shooting. All without having multiple devices to do it. The main display will also split the front camera and back camera footage so each has half of the screen.

That way you can see both and make sure everything is always in frame.

Naturally, you can use the phone just like a regular smartphone camera. But why would you when it has all these additional capabilities.