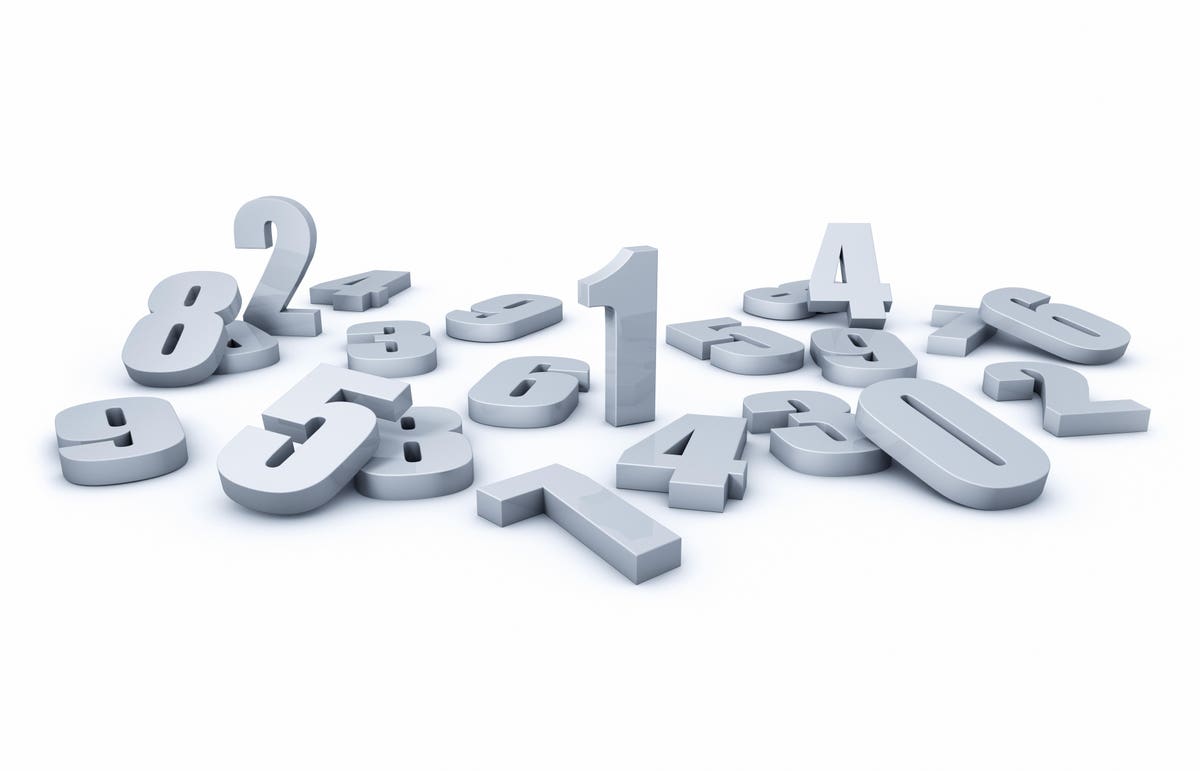 “What I have tried to do with my work is to make baseball more fun,” The Bill James Newsletter, 1985 as quoted in Moneyball, by Michael Lewis

Five forces are critical to driving any infrastructure initiative. Ignore the push or pull of any one of these forces and you weaken your effort, or go nowhere – respect their power and you drive forward. My wife, Ingrid, criticized me over the weekend: “You think about everything in terms of infrastructure.” “But how else are we going to save the country,” I responded. Tunnel vision. But I think that – right now – that is maybe not be a bad thing. This is an extraordinarily chaotic period, we are in what seems like the eye of the hurricane – the next 12 months are likely to be one of the most challenging, and hopefully one of the most creative, periods in our history. Infrastructure is an investment in our future, it brings us together, and it carries us closer to our dreams. To begin, though, we need to understand – differently, with crystal clarity – the five forced, and we need to work out a strategic solution that works for all of us, and that sustains investment, long-term.

Five Forces Defining the Infrastructure Landscape. Much as Michael Porter’s famous five forces defined the competitive intensity of an industry, there are five forces that are critical to how to think about a country’s infrastructure industry – get them wrong and investment will fall, be inconsistent, or ineffective. From 1992 through to 2016 every successful presidential candidate promised, and failed, to drive infrastructure forward. By organizing strategy around these five forces the next Administration can – intensely, perhaps even ruthlessly – change our infrastructure model, be aware of good strategic choices, maximize sustained investment, and create sustained benefits for the U.S. economy.

First: Prioritize Private Investment. This is simple math – the force of our massive national debt creates a large private investment opportunity, in the range of at least $250 billion annually. Public finance will continue, the gasoline tax isn’t going anywhere, but it will no longer be the driver of infrastructure investment, and certainly not the driver of an infrastructure initiative. The U.S. now has so much debt ($27 trillion, 135% of GDP according to the St. Louis Fed) that competition for resources makes any initiative based on public investment – in highways, transit, water, broadband – uncertain, unsustainable and unwise.  Pivoting to a private investment strategy – long-term, patient, capital makes logical sense, even if it does not yet make political sense. Firms that can organize long-term resources, for productive projects will have an increasingly powerful role in the economy because – like a hitter who gets on base a lot – they create outsized value. Hannon Armstrong (HASI), a NYSE company focused on investing in technology for climate change solutions, is a good example. Note: private investment does not mean private good – infrastructure is a public good, period.

Second: Unleash Digital Innovation. As the wider economy celebrates 5G, data analytics, AI and the sheer speed of everything, U.S. infrastructure has erected Jersey Barriers against the creative force of digitization. Most shockingly this includes the length of project approvals (9.5 years for highways), and procurement requirements that can stretch to 36 months or more (imagine if today the best you could do was purchase a 2017 iPhone X!). The result is that increases in performance per dollar spent, driving 15-20% performance increases in other countries, are absent from our projects – and therefore absent from our thinking. Potential pent-up demand for technology in infrastructure, like the potential for performance increases, is hockey stick shaped. This is a private sector force that should be driving performance across all three macro asset categories: (1) new infrastructure (from autonomous vehicles to smart cities, with the potential of absorbing $100 billion/year); (2) greenfield projects (waterworks, electricity transmission, currently a $250 billion annual spend, with additional potential spending in the $100 billion range); and brownfield projects (reservoirs, waterways, highways, power plants, with an infinite capacity to absorb additional spend, but $50 billion/year would be a strong start). Xylem in water technology, Trimble in project management, and AES in ownership, are companies leading this charge.

Third: Create Public Sector Agility. The public sector is the pivotal force that needs to be motivated – animated – to shove the entire infrastructure business model into the future. Without this force, actively engaged, shaping projects, priorities and ultimately pricing, nothing will happen. In a recent CG/LA survey 64% of respondents found that the U.S. “needed a specialized agency to oversee infrastructure.” One particular comment was telling: “Infrastructure is a huge industry, while other industries have been supported by specialized agencies for decades, infrastructure seems to [have been] left alone for over 60-70 years.” Think of all the changes in our country since 1960 – the public sector needs to move from a posture of ownership and control, to one focused on strategy, performance, motivation and communication.  Start with transparency: imagine a data base (Oracle
, with TikTok in tow) that highlighted performance – enabling two year approvals, highlighting project performance, and providing constant information on the O&M spend, aging and needs of projects? This is the province of large integrated engineering construction companies, like Kiewit and Aecom, that can share their insights with public sector executives.

Fourth: Engage Users Through Benefits. Infrastructure decision-making is increasingly defined – and derailed – by an invisible force, user benefits. As a friend told me, highlighting the failure of Maryland’s Purple Line, ‘if you don’t engage, then the project is lost.” But what is the product of engagement? People don’t want ‘infrastructure’ – that means nothing to them, and it means nothing to politicians – they want what matters to them personally – mobility, health, jobs, and they want things that matter to their children, better schools, greater long-term economic productivity, some sense that we are going to have a better future because we invested wisely. Engaging by defining, promising and delivering project benefits – is the challenge of any infrastructure initiative, one barely glimpsed by current politicians, and one with the kind of Big Data potential that would transform an industry.

Fifth, vision. The power of vision is almost completely absent from the infrastructure discussion, yet this most powerful of human emotions has to be the driver of any initiative. If the public sector is the pivot, then vision is where you start. And vision, as a force, is different from the other four forces because it can be created essentially from whole cloth. And in fact it should be – infrastructure has a severe branding problem (in a CG/LA survey earlier in the summer 94% of U.S. respondents, all from the infrastructure industry, said that infrastructure was a “weak or mediocre” brand). This is the start of the conversation, the one that will bring us together.  We need to see infrastructure in our mind’s eye as something richly symbolic, something closer to a soaring cathedral rather than a lowly public work. Think about the failed Purple Line project just outside of Washington, DC – while it just a cut across the landscape designed and advertised as a way to move people quickly and cheaply, while a comparative project in Europe, Rail Baltica, brings together a network of communities across Lithuania, Latvia and Estonia, through a network of architecturally astonishing stations – highlighting aesthetic power, new sources of finance, and the vigor of local communities?

The matrix above quickly scores six countries across the five forces that I’ve sketched above. This kind of thing is frowned upon, of course, but seeing how we stand in the infrastructure industry is invaluable. Just like showing showing how a lead-off hitter who gets on base is more valuable than a home run hitter, using the right performance numbers in infrastructure decision-making will help us more consistently choose the best projects, and build the strongest industry.

Five Forces – Strategy & Consequences. This is not advice for Democrats of Republicans, this is strategic advice for leadership. An infrastructure initiative – big, bold, sustainable for ten years or more – is less about maneuvering your way through a political minefield, and more about recognizing the powerful forces that will either block, or drive, a serious initiative, and forging those forces to consistently produce project that embody, enliven and symbolize a country’s vision.

“Where there is no vision the people perish,” Proverbs 29