The Cosmic Story That Unites Us All 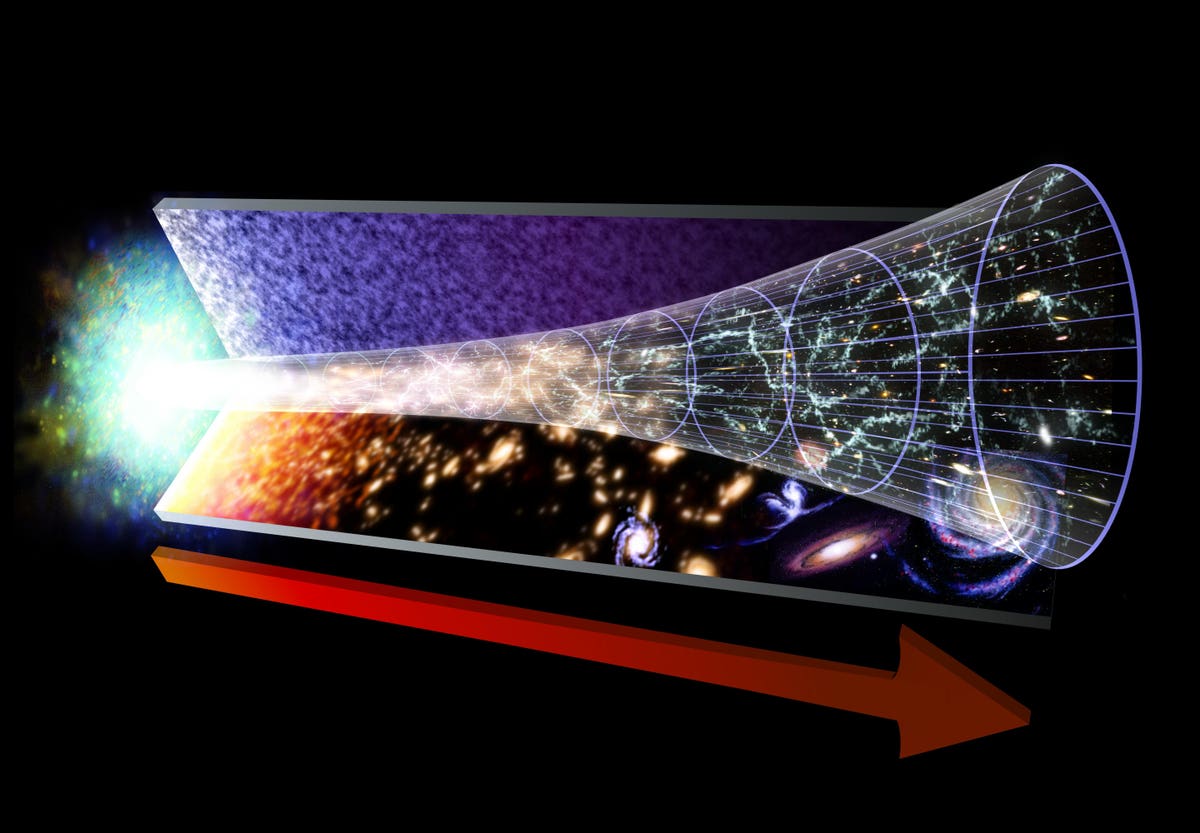 In all the Universe, you won’t find another planet identical to Earth.

Yet each of us are unique, with genetic and environmental factors that no one else possesses.

And still, every being on this planet is part of the same universal cosmic story.

Everyone’s atoms arose from the same pre-solar nebula, which formed the Sun and all the planets.

That nebula came from a molecular cloud of gas that collapsed, forming thousands of stars.

Its composition was from pristine material combined with the corpses of millions of other stars.

Those prior generations of stars formed in bursts, triggered by our spiral arms and galactic mergers.

When those earlier stars died, they ejected material, but dark matter’s gravitational pull helped retain them.

Without it, the first stellar cataclysms would have blown early proto-galaxies apart.

From inflation to the Big Bang to the formation of atoms, stars, and galaxies, we all share the same cosmic story.