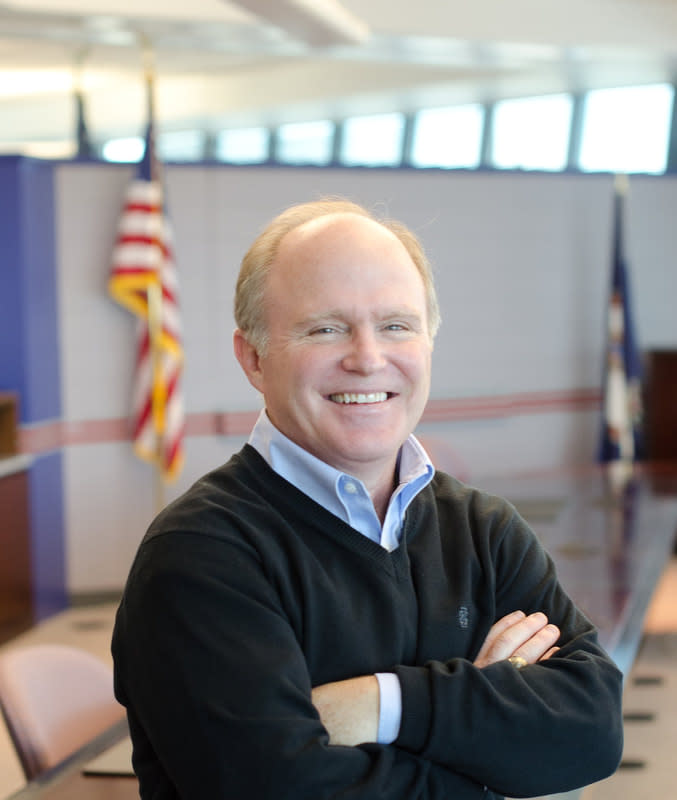 “Virginia’s entrepreneurship community has grown tremendously during Ed Albrigo’s tenure at CIT, and we are grateful for his dedicated service to our Commonwealth,” said Governor Ralph Northam. “I am pleased to welcome Bob Stolle to lead the agency and its efforts to advance our innovation economy.”

“On behalf of the CIT Board of Directors, I wish to thank Ed Albrigo for his outstanding leadership,” said Michael Steed, CIT Board Chairman and Founder and Managing Partner of Paladin Capital Group. “Ed has had a transformational impact on CIT and the Virginia innovation ecosystem from launching new innovative programs in technology and industry areas critical to Virginia, to launching the Virginia Founders Fund to ensuring that Virginia companies continued to receive over 4 million dollars in vital funding during COVID through CRCF, GAP, Smart Communities, and Unmanned Systems programs.”

CIT and the new Virginia Innovation Partnership Authority (VIPA) are in great hands,” said Ed Albrigo, outgoing CIT CEO. “I am thrilled that the CIT Board appointed Bob Stolle as the new CIT President. Bob knows CIT, the VIPA legislation, VIPA budget, and the key stakeholders for VIPA and CIT very well. Our communities and CIT staff highly respect Bob. There is no better choice for the new CIT President.”

Representing CIT, Bob currently serves on the GO Virginia Guideline Workgroup, he is on the executive committee of the University-Based Economic Developers (UBED), the GENEDGE Alliance, and is on the Boards of eight regional technology Councils in Virginia. He co-chaired “Technology, Innovation & Startups” for the Virginia Chamber’s “Blueprint Virginia” strategic plan, and he serves on the Investment Advisory Board for the Launch Place Seed Fund in Danville.

Mr. Stolle has also served in several key positions for the Commonwealth of Virginia during the administration of Governor George Allen, including Secretary of Commerce and Trade, where he was responsible for 15 state agencies and promoting economic and community development in the Commonwealth. He also served on the technology transitions teams for Governors Warner, Kaine, McDonnell, McAuliffe, and Northam.

Bob has an engineering degree from the US Naval Academy.  He served on active duty and in the Reserves as a Navy pilot and retired with the rank of Commander.