It shouldn’t come as a surprise that Samsung was the leading brand in South Korea in Q2-20, as they’re the leading brand every quarter. Technically speaking, Samsung accounted for 67% share in Q2, up 3% from Q1-20 due to their budge smartphone-line dubbed the Galaxy S20 Series. Apple came in second place with 19% share, up 1% for the quarter.

What was surprising in Q2 was that Apple’s emerging market smartphone, the iPhone SE, hit a home run in South Korea, making it the number one smartphone for the quarter. 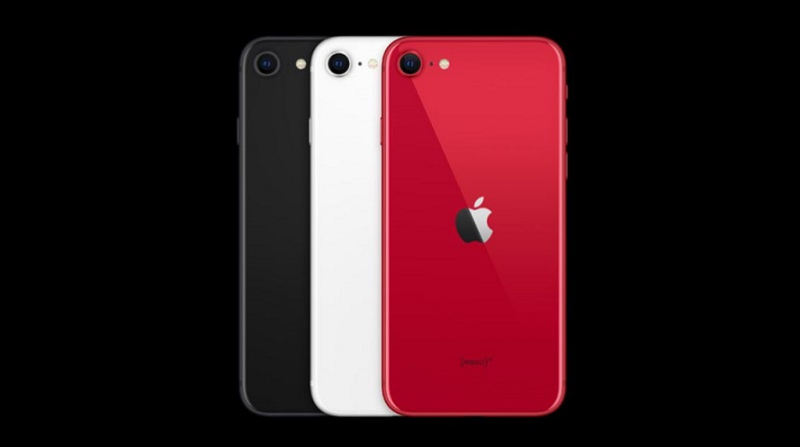 South Korea’s LG Electronics Inc. remained in the third spot with a 13 percent share, down 3 percentage points from the first quarter.

Overall, half of the top 10 bestselling smartphones in the second quarter were Galaxy A models from Samsung, according to Counterpoint Research, indicating that local consumers opted to purchase budget handsets amid the pandemic.

Sales of smartphones priced below US$400 accounted for 45 percent in the second quarter, up from 33 percent a year earlier.

Counterpoint Research said second-quarter smartphone sales in South Korea increased 9 percent from the previous quarter but were 8 percent down from a year earlier.