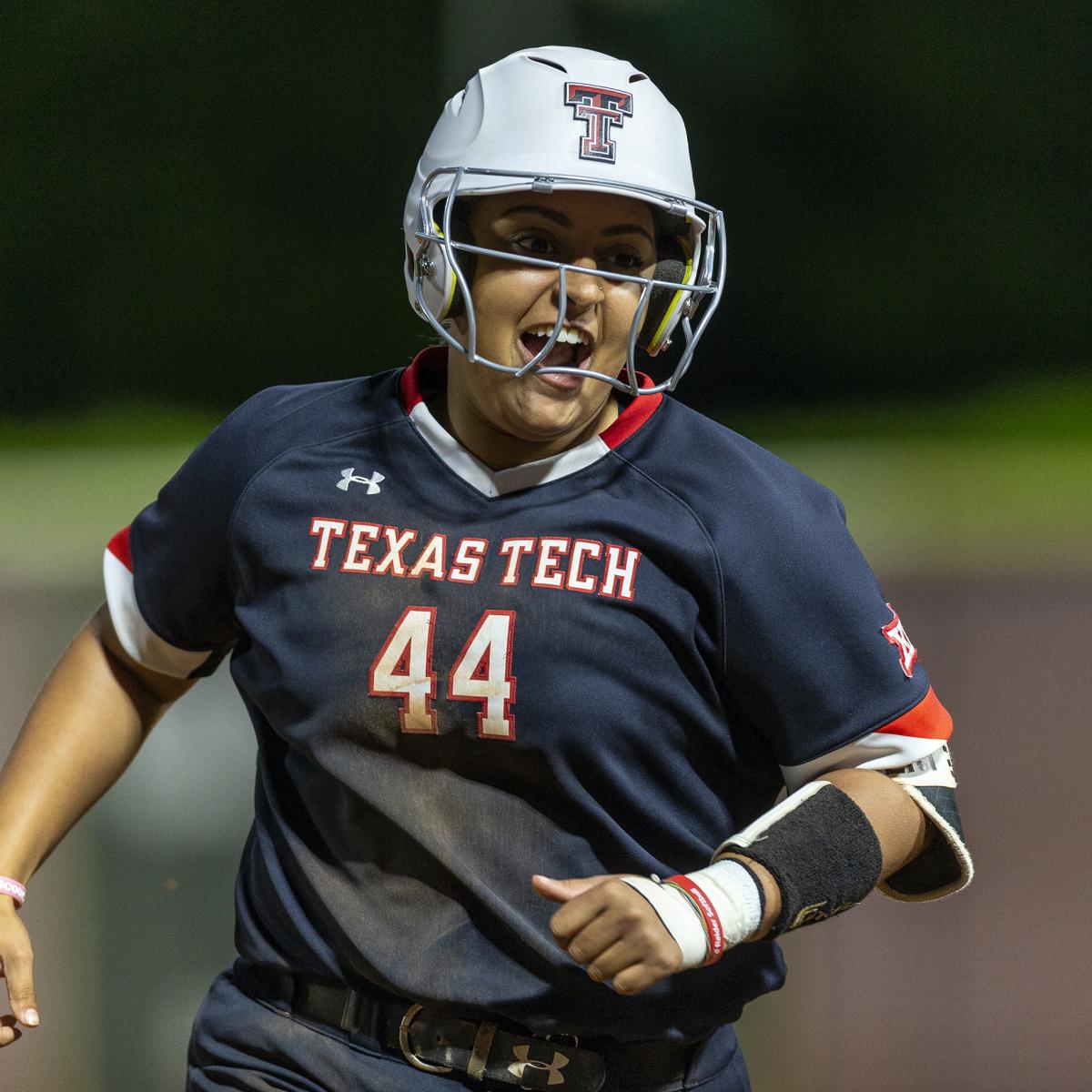 An internal review of the Texas Tech softball program, which prompted the resignation of head coach Adrian Gregory, has also revealed that two players and an associate head coach were baptized at team facilities.

Trenity Edwards, who led the team in hits in 2019, was baptized March 12, 2019, alongside coach Sam Marder, who was Jewish, according to Josh Peter of USA Today. Another player, Yvonne Whaley, was baptized on a separate occasion. Gregory was present for both events.

“What brought me to Christ, honestly, was this team and Coach G,” Edwards said in a video of her baptism that she gave USA Today.

In the “Religious Freedom” section of the review, the school found that “participation in any faith-based activity was indeed voluntary” though it was “not communicated definitively” as such.

The review of the program was organized by the school after an open records request from USA Today followed allegations that Gregory grabbed players, though two players denied it and a third said it was not “a reportable offense.” But former assistant coach Leticia Olivarez, who resigned this summer, said Gregory had bruised her arm after grabbing her, and she alleged Gregory had grabbed three players between 2019 and 2020. Olivarez also accused Gregory of “physical and mental abuse” across the entire softball team in an email to Texas Tech athletic director in March.

In the review, seven current and former players said they would not recommend the Texas Tech softball program to friends or family.

The Texas Tech women’s basketball program also underwent an internal review after former head coach Marlene Stollings was found to have fostered “a culture of abuse.” She was fired Aug. 6.