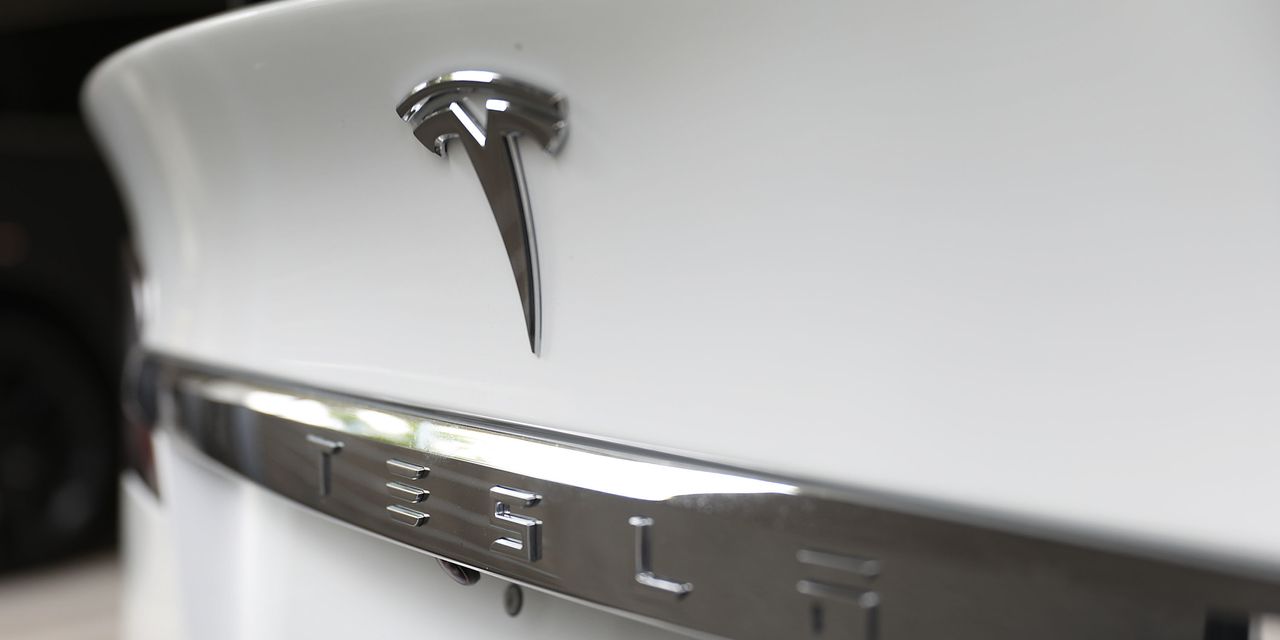 
Two analysts looked at automotive electrification technology recently, each coming away with separate findings that are favorable for

yet they are deeply divided on the stock.

Sacconaghi recently hosted a webinar with Sandy Munro, describing him as an “automotive guru…well known for his extensive tear downs of Tesla and other automobiles and EVs.” Ferragu, for his part, tuned into a Mercedes-Benz automotive technology event to get a sense of what traditional auto makers have in store to compete with Tesla (ticker: TSLA).

What he and this team saw “got us worried,” but not about Tesla, he said. Instead, they are concerned about the state of other premium automotive brands.

“Munro appears most impressed with what he believes is Tesla’s continuous learning,” writes Sacconaghi. Munro used an example of a Tesla cooling system that underwent 13 changes since April, saying it would take a traditional auto maker more than a year to accomplish the same modifications.

Munro is also bullish about the future of EVs. He says that outside of the U.S., electric vehicles will eclipse internal combustion engine models by 2030. That would amount to more than 30 million EVs sold worldwide, a figure Tesla CEO Elon Musk has floated in the recent past.

“I say go to L.A. during one of those brown days. I mean it’s tough to breathe,” Munro told Sacconaghi. The shift to electric cars “could be even faster if somebody comes along with solid state batteries, or a cheaper battery.”

The ability for Tesla to accomplish things faster than traditional auto makers—as the cooling-system example illustrates—is a theme Ferragu picked up on when looking at Mercedes. He believes Mercedes’s owner,

(DAI.Germany), is caught in a classic innovator’s dilemma.

The company plans to support and launch multiple vehicles under multiple brands all while trying to compete in the growing EV segment. Daimler, of course, needs to support the legacy business, but the split strategy is bound to fail, according to the analyst.

Mercedes may also have a cost problem, given that the company indicated its battery-pack costs will reach $100 per kilowatt-hour by the middle of the decade. Tesla is nearly there already. Munro believes Tesla’s battery cost for the new Model Y is about $108 per kilowatt-hour.

The $398 price gap works out to about a $371 billion difference between how the two analysts see the stock. Ferragu believes Tesla has a decade of “hypergrowth” ahead, so he values the stock based on 75 times estimated 2026 earnings of $16 a share, then discounts the $1,200 value to a price appropriate to pay today.

Tesla stock was last at $180, Sacconaghi’s target level, around June. Shares have been on an epic tear, up about 414% year to date, far better than comparable returns of the