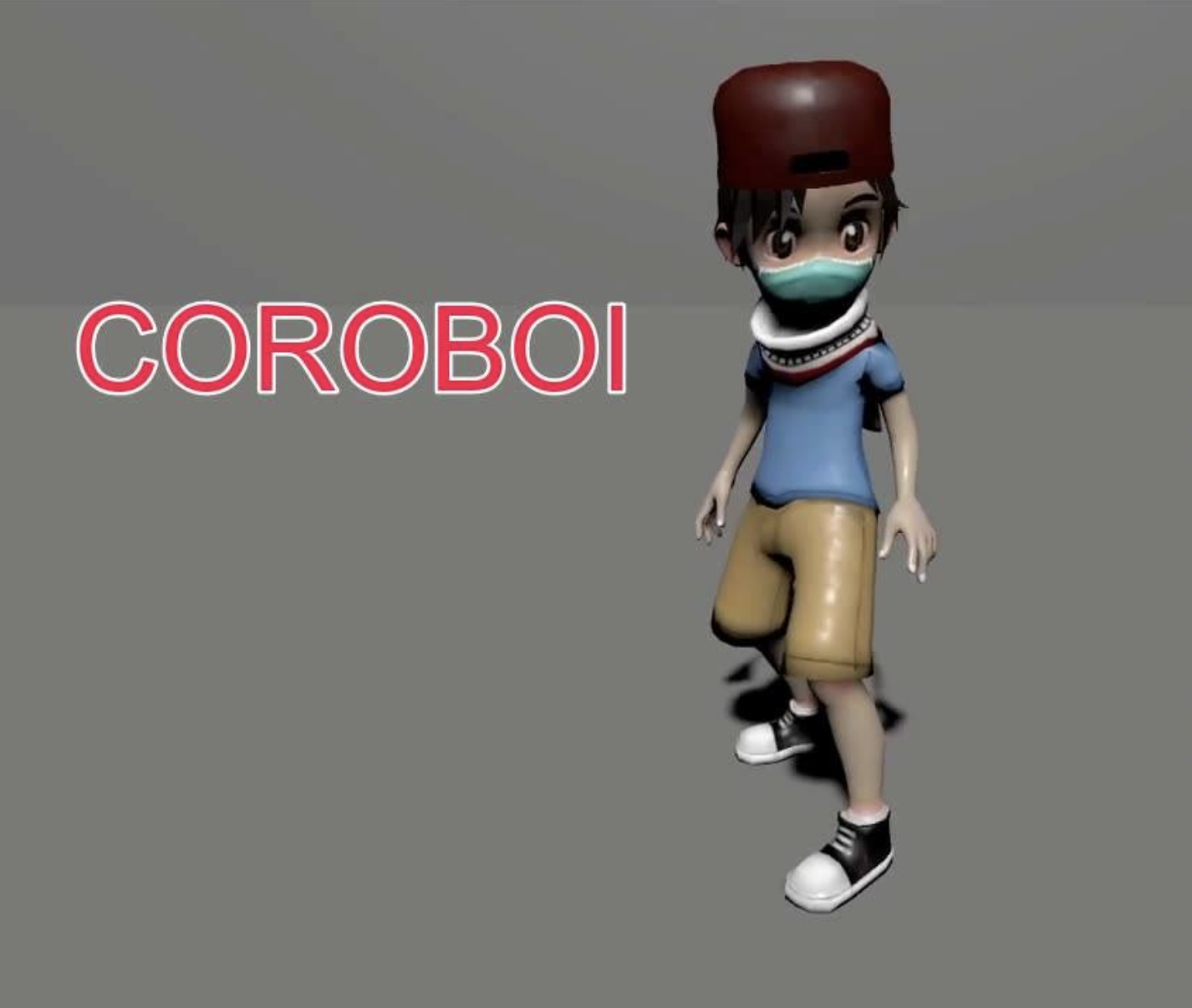 A teenager in India taught himself how to code and created a hit video game — all while sheltering at home during the COVID-19 lockdown.

13-year-old developer Baldeep Ningthoujam has been tinkering around with computers since he was 4-years-old, but never tried his hand at making games until recently. After the Indian government announced a nationwide lockdown in March, Ningthoujam suddenly found himself with a lot of free time after his school closed.

That’s when his uncle suggested he take up game development as a hobby to keep him busy.

“My uncle said to make a game related to this Covid-19 lockdown,” Ningthoujam said in a video uploaded to Newsflare.

The result was Coroboi, a corridor running game which, at the time of this article’s writing, has over 10,000 downloads, over 2,000 reviews and a 4.5 out of 5 rating on the Google Play store. The game features the eponymous Coroboi, a boy from Manipur who must collect food and avoid the coronavirus and police as he races home.

Ningthoujam can also proudly call himself a one-man studio. Not only did he program Coroboi himself, but he also designed the map, modeled the characters and mapped out the animations. This is unusual in video games, since most projects are team-based. Even independent games are typically produced by a small team of specialists.

Though his game is finished and released, a game developer’s job is never truly done. Ningthoujam patched the game on August 27 with updates to the controls and the frame rate. On September 6, he shared a Facebook video of more refinements he’s been testing.

Coroboi is available for free on the Google Play store.

These are the best tech gifts under $100:

If you enjoyed this story, check out In The Know’s article on 15-year-old Bronny James signing with FaZe Clan.

More from In The Know

Mizkif says he can’t get a mortgage because of his $10,000 Warcraft costume

You can now shop your favorite MAC products at Asos

Try these hacks to declutter your life, Marie Kondo style

The post Teen learned to code and released a hit game all during lockdown appeared first on In The Know.