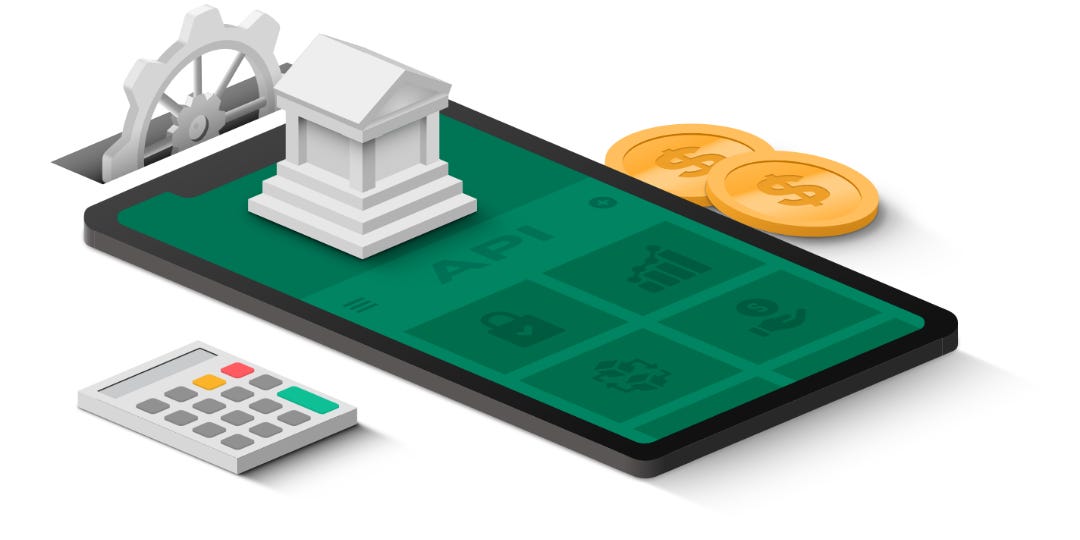 The Fintech Pledge, launched by networking platform Tech Nation, sets standards and principles for banks to collaborate with fintechs, per its press release.

The Fintech Pledge aims to support the UK’s position as a global fintech leader by solving remaining pain points in bank-fintech collaborations.

Tech Nation should review the Fintech Pledge’s implementation over the next year to identify other hurdles to collaboration—and based on this, devise guidelines directed at fintechs. The Pledge currently focuses on harmonizing processes among banks, but collaboration is a two-way street.

As banks begin to implement the new standards over the next few months, Tech Nation should assess what fintechs can do to improve their own operations and make them more compatible with banks’ processes. For example, as fintechs tend to have more flexible organizational structures than banks, they should be prepared to adapt their systems to banks’ timelines and working conditions.

In addition, guidelines could include enhancing transparency over their governance practices, which would reassure banks that fintechs are controlling risks rather than exposing themselves and their partners to possible vulnerabilities—as was the case with Wirecard. This way, banks and fintechs can meet in the middle, facilitating more effective collaborations than if only the incumbents were subject to changes.