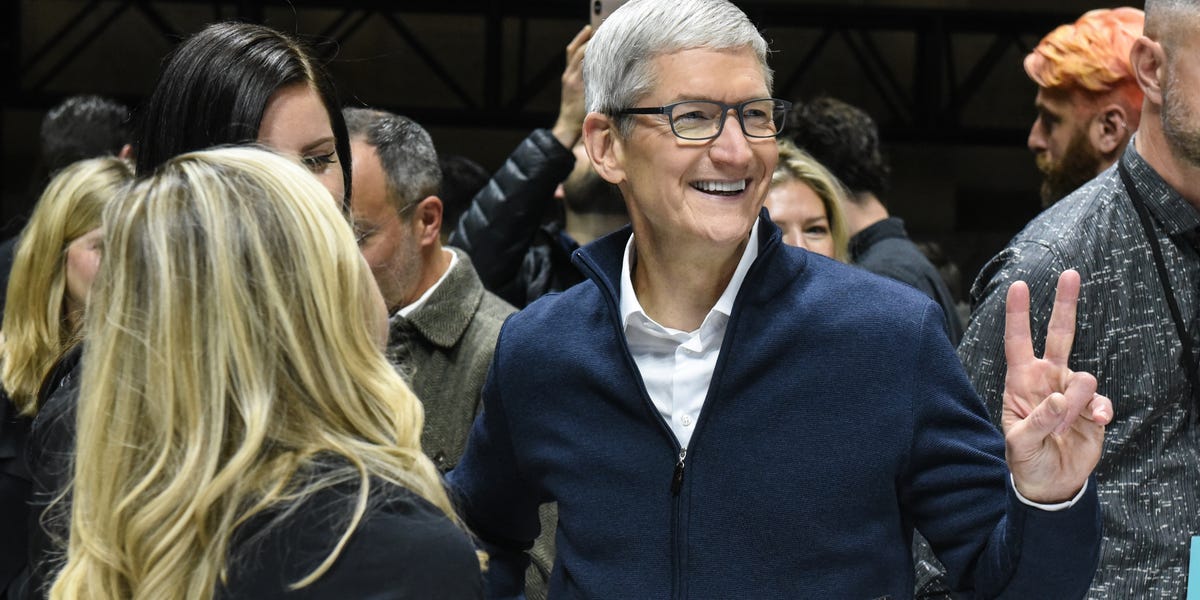 Earlier this month, S&P Global Market Intelligence reported that the average total CEO compensation for tech, media and communications executives was higher than in all other sectors in 2019, at $26.3 million. The next highest-paid group of CEOs were those in the financial-services sector, whose average total compensation was $8 million less.

What the people running the biggest tech and media companies earn

For example, our database can show you that while Twitter reported that CEO Jack Dorsey made $1.40 in total compensation, the chief financial officer and next three highest-paid employees at Twitter made more than $6 million each in total compensation (type “Twitter” in the search bar).

If you search “Netflix,” you’ll see that Reed Hastings, the company’s CEO, made $700,000 in base salary, but that’s the lowest salary for the executives listed in the streaming giant’s most recent proxy statement — the highest salary for an executive listed in the firm’s latest release was $18 million, which went to Ted Sarandos, Netflix’s chief content officer. (It’s worth noting that Hastings came out ahead when you look at total compensation.)

Sorting through SEC filings for 93 companies

At various times of the year, or with specific events, public companies are required to file financial documents and some news releases with the Securities and Exchange Commission. In one of these documents, called the proxy statement, or the DEF 14A, firms must disclose the compensation for a group of executives called its “proxy officers,” which must include the CEO, chief financial officer, and the three other highest-compensated employees at the firm.

Proxy statements each year are typically released in the lead-up to companies’ annual shareholder meetings, so the compensation data disclosed can provide good insight into how the firm is thinking about its compensation strategy and how it lines up with broader business goals.

The database is below, followed by a brief description of each column and what the numbers mean. In the table, you can click any title heading to sort (for example, you can click “Salary” to sort the table by salary from low to high, and click it again to sort from high to low). You can also search for a specific executive or company using the search bar. The table also scrolls horizontally. Navigate or scroll to the right to view all available data.