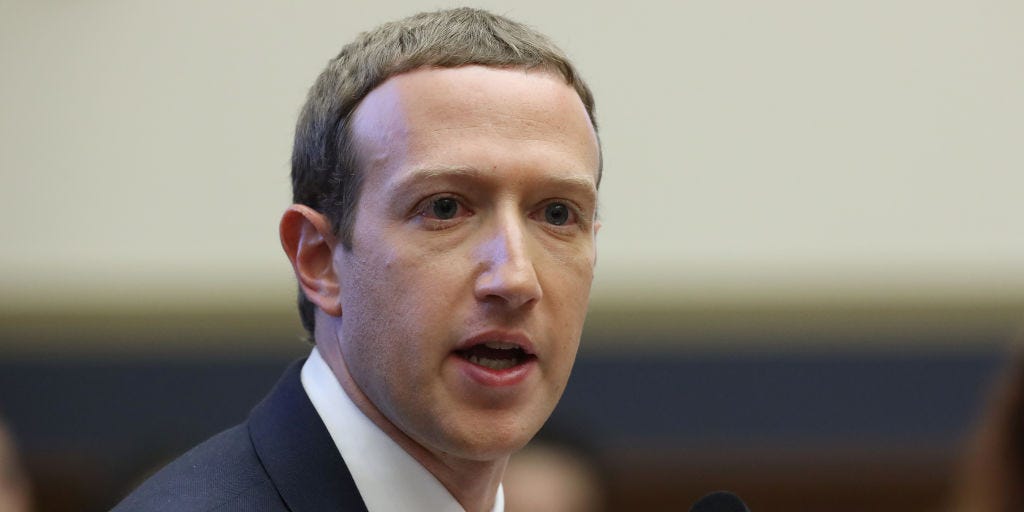 Facebook spends millions managing its reputation and business relationships, and this practice also applies to the ad agencies it uses in its marketing.

Facebook has contracts with some agencies that forbids them from confirming or commenting on any aspect of Facebook without its written permission — even if that information is already public. In some cases, the clause applies after the agency has stopped working for Facebook.

Business Insider reviewed a contract containing this nondisclosure agreement, and while not all agencies’ contracts with Facebook contain this language, multiple small and mid-sized agencies confirmed theirs do. All spoke on condition of anonymity, with some citing concerns about possible retaliation.

All agency-client contracts contain some form of NDA, said Jeffrey Greenbaum, partner at law firm Frankfurt Kurnit Klein & Selz, who specializes in such contracts. They often forbid the agency from using a client’s name and logo without permission and sharing proprietary information about products or services that haven’t been released to the public, but allow agencies to promote their own work to the press or via awards shows.

Greenbaum said being unable to comment on Facebook could affect an agency’s ability to do business because they often also buy Facebook ads on behalf of other clients and advise clients on their Facebook strategies. Many agency executives also speak publicly or publish articles about the industry, where Facebook is a constant topic of discussion.

“Agencies should take this seriously; they shouldn’t sign up for things they can’t comply with,” Greenbaum said. “If they need to talk about Facebook for other aspects of their business, they have to address that in the contract or walk away.”

Some executives at big agencies, which have greater financial leverage to negotiate contracts than small agencies do, say their company contracts with Facebook are looser.

One said strict NDAs in contracts are rare except when the clients are government organizations or tech companies that want to prevent leaks. Another, at a holding company-owned agency, said their NDA with Facebook only forbids them from commenting on specific projects. “There’s no way a holding company would ever allow that,” another holding company exec said of the strict NDAs that small agencies reported.

It’s not the first time small agencies have claimed bigger ones have an advantage with Facebook. During the pandemic, independent agencies tried unsuccessfully to negotiate for the same payment terms that big holding companies have.

A former Facebook PR employee who reviewed the NDA language said it shows that the company sees small agencies as less significant to its business than big ones and prefers they not do things like use their work with Facebook to promote themselves to other potential clients.

Facebook is unlikely to go after any violators. Still, an executive at one agency that has worked with Facebook said they would be very careful to avoid violating such a contract because their company can’t afford a legal fight with Facebook.